Anaconda Charges for Python – Should you Pay? 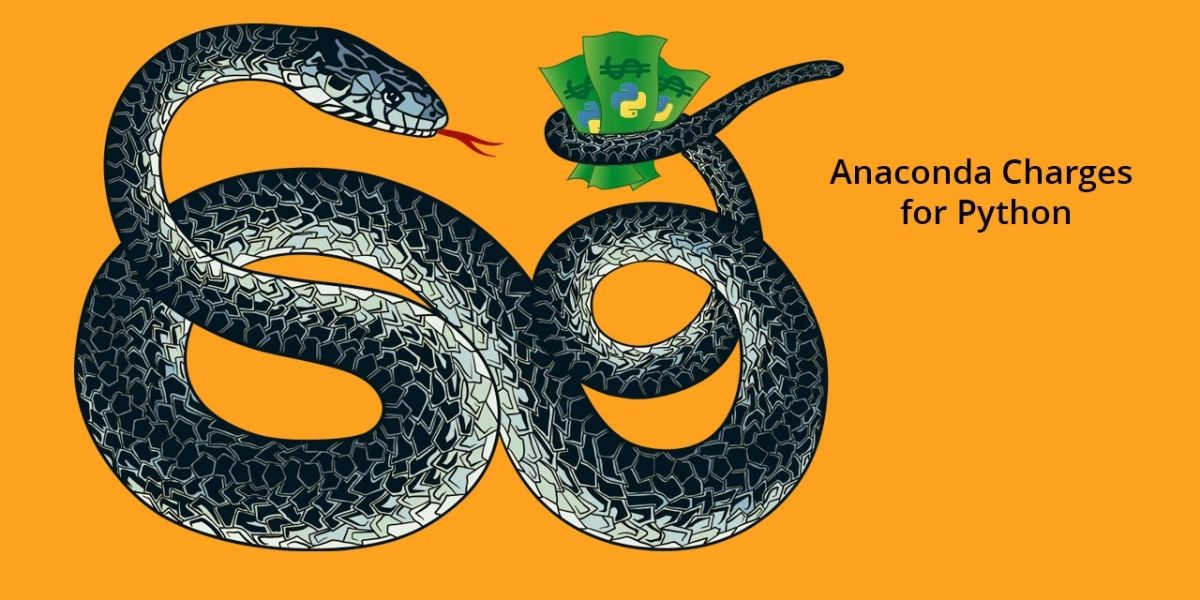 Anaconda has been making changes to their pricing structure over the past few months and has recently taken the unprecedented step of charging for their curated open source distribution. Most commercial vendors of open source (including ActiveState) charge for support, but make their distributions free for download and use. Now that Anaconda charges for Python, it effectively aligns itself more closely with the way that Oracle offers their Java Development Kit (JDK).

Of course, if you’re developing with Anaconda for your own personal project, or a small business (<200 employees) and have no intention to use it for commercial purposes, Anaconda is still free. But if you’re a larger business that has previously used Anaconda for free to create commercial applications and services, the answer is pretty straightforward: you can get what you need from other Python distributions without the cost, such as our ActiveState for Anaconda Users distribution for Windows or Linux.

But is it worth switching Python vendors? Ripping and replacing ingrained technology is never as simple as it sounds – even when the replacement is 100% compatible.

Anaconda Charges for Python, now what? Replace Anaconda or Pay Up?

If you’re working on data science or machine learning projects, which are the primary focus for Anaconda, there’s a lot to like about the Anaconda offering, especially at higher paid tiers that support many of the kinds of security and governance features enterprises require. But if you’re not ready to take the plunge and pony up at least $10K for a Starter package, you’ll need to come up with $149/seat/year in order to be in compliance with Anaconda’s terms of service.

That price tag basically gets you access to the Anaconda ecosystem, including their distribution, their repository and the Conda package manager for managing your installations. But there are other sources of Python that provide their own Python ecosystem similar to Anaconda’s, such as those from the Linux vendors. This blog post compares Anaconda to the ActiveState offering.

In many ways, the ActiveState ecosystem resembles the Anaconda ecosystem on a feature for feature basis, but the differences lie in the details:

Despite introducing the ActiveState Platform only a few years ago, ActiveState already offers many of the features Anaconda has been building for the past decade. But ultimately, whether you switch or pay will depend on your needs and budget.

Before you decide, it may be worth taking a closer look at the alternatives: