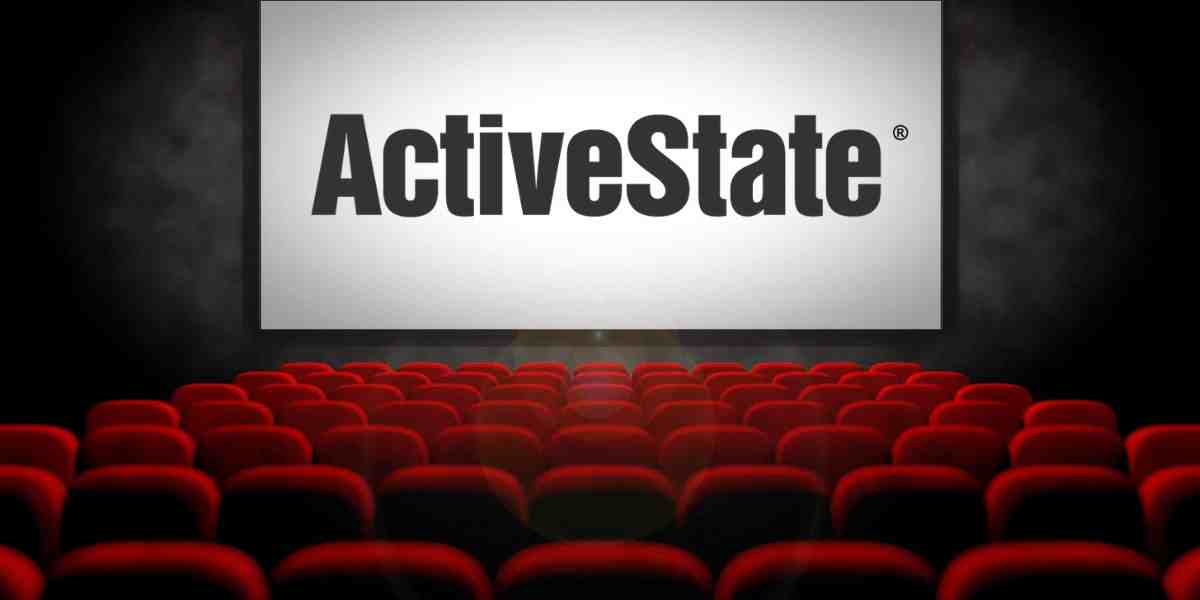 Most developers are used to working from home, but with social distancing still in place, staying at home can get monotonous. Some of our company activities have included table top games & beer o’clocks using high.five and we are seriously considering movie nights! Here is a list of 10 movies that are popular with our developers, because they depict devlife and programming the best! 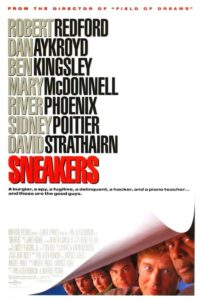 Sneakers celebrates hacking thinking, and that will always be relevant. While the technology used in the movie is now seen as cutesy, and the hacking is dubious, the underlying use of social engineering that the protagonists use to solve their challenges, chief among which is the still unsolved P=NP problem, is still very much relevant to this day. As well, the movie is riddled with smart anagrams (can you guess what A TURNIP KILLS ELVIS translates to?) that becomes a fun mini-game for the viewers. 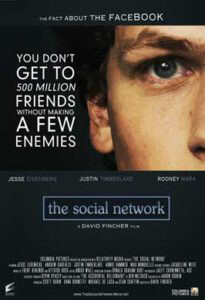 It’s a commentary on the double-edged sword of social media and how it fundamentally changed the way we communicate whilst having the ability to damage our society. This movie hits on a lot of sensitive topics that have only grown more relevant since its release.

Viewers get an insight into the amazing possibilities that come with learning a programming language to create something. 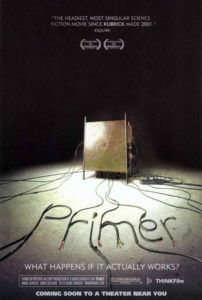 One of our Activators described Primer as “all nonsense, but it’s truthy nonsense that feels authentic”. A simple plot on paper – two hardware engineers unintentionally make time travel a reality. It is still a cult movie for programmers and testers as it explores the unimaginable possibilities of what programming could help us achieve in the future.

The birth of the semiconductor industry made Silicon Valley the entrepreneurial mecca of the world. This PBS Documentary centers around the story of the traitorous eight, a group of eight employees who left the Shockley lab to form Fairchild Semiconductor which has had a hand in the creation of corporations such as Intel and AMD. It’s a must watch for anyone involved in the technology space!

TPB AFK – The Pirate Bay Away From Keyboard 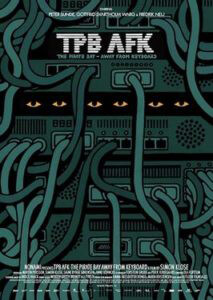 The film explores the creation of The Pirate Bay, one of the largest file sharing website and sensitive topics such as intellectual freedom and copyright laws and the downsides as well as the upsides of an open internet. Although not exactly centered on programming, it will resonate with many of you as it touches on something very dear to us; open source! 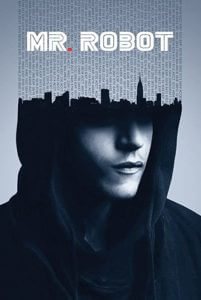 Mr. Robot has been praised numerous times on how accurately it portrays the world of programming and cyber-security, and doesn’t dumb down the technical language used. Kor Adana, a writer for the show has a background in cyber-security and works with a team of experienced hackers to make sure that the show is technologically sound!

Although not primarily focused on coding, there are still many elements that programmers will enjoy, for example the feeling of being fought over by investors. Diverse characters provide great comedic moments. and make it a relaxing watch. 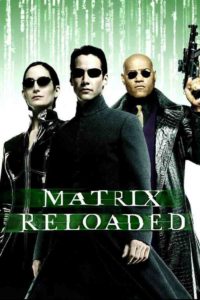 The Matrix itself is extremely silly from a programming point of view, but there’s a great scene where Trinity is trying to hack into a (virtual) power grid. She uses nmap to find a machine listening on port 22. Then she uses a real exploit, CVE-2001-0144 in the SSH service to gain root on the machine. And this is why you should always update the packages on your servers regularly! 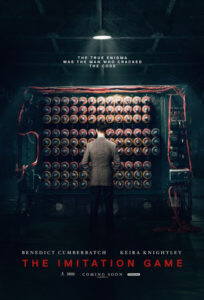 While this film takes many liberties with the characters and the timeline, it does show the birth of the first digital, electronic, programmable computer, Colossus. Colossus was built by the codebreaking team at Bletchley Park in England during WW2 to crack the “unbreakable” Enigma Machine used by the Nazis for communications. Alan Turing, played by Benedict Cumberbatch, went on to invent many foundational concepts in computer science, including the Turing Machine and the Turing Test. 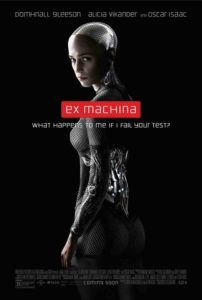 The science of Ex Machina is extremely speculative. We can’t build AI anywhere near as capable as Ava yet, and maybe we never will. However, it does raise one of the most important questions in AI today; how can we be sure that the AIs build will want to help us, not just help themselves at our expense?  This field of study is called Value Alignment, and it’s potentially one of the most important fields of research in history. Some AI theorists worry that without this, a superhuman AI will quickly go from slightly smarter to incomprehensibly smarter than us before we can react. This scenario is referred to as the Technological Singularity, AI Singularity, or “FOOM”, and the end result is potentially human extinction. So think about that the next time Google gives you a particularly insightful search result!

ActiveState is taking innovative steps to keep our teams connected during covid. But we’d love to get more suggestions!

P.S. If you’re too short on time to watch movies, why not save time by trying out our ActiveState Platform? It solves dependencies automatically and lets you jump to the fun coding parts faster. Make more time for real coding and for yourself !

5 Python Podcasts to Listen To