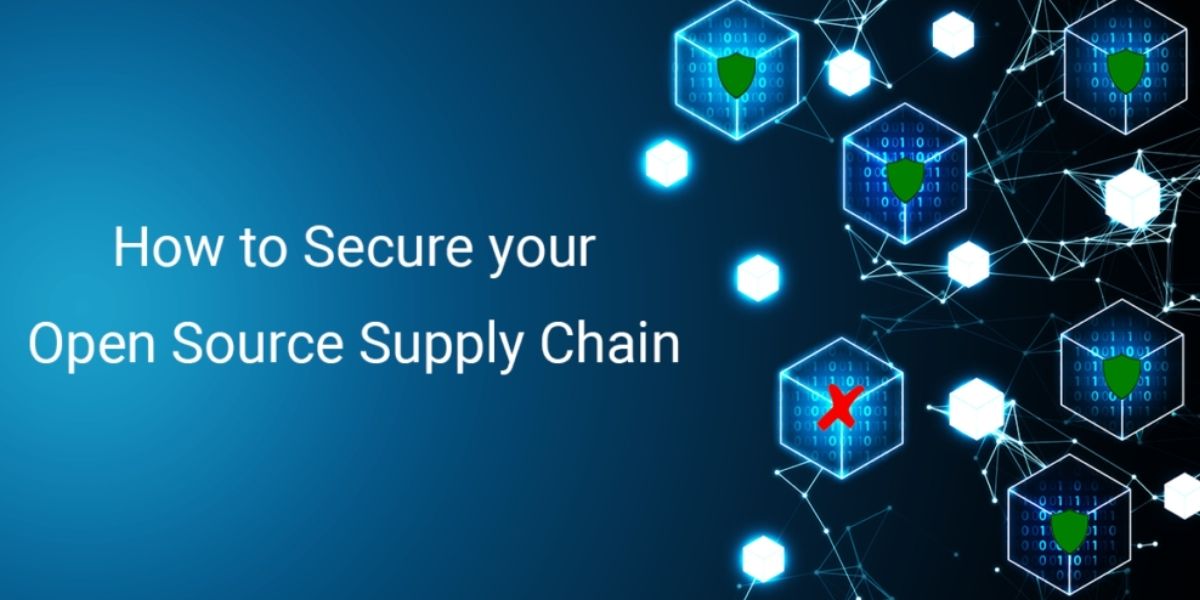 Open source supply chain security has always been an issue, but it’s recently gained a great deal of notoriety due to a number of recent cyberattacks, as well as President Biden’s Executive Order.

The common denominator in each case is the fragility of the open source supply chain. Specifically, in the case of the cyberattacks, bad actors compromising the upstream development environment of software vendors, who then propagate compromised software downstream to their tens of thousands of customers: local attacks with global impacts.

The ActiveState Platform is an open source supply chain integrity solution for Python, Perl and Tcl that can help secure your software development process by providing:

The ActiveState Platform can dramatically improve the security and integrity of the open source code you import into your organization, how that code gets built into software artifacts, and then subsequently consumed.

In software terms, provenance refers to the ability to identify the origin of open source code, whether that code originated from npm, PyPI, GitHub or a similar public repository.

Given the millions of open source software packages created by hundreds of thousands of authors, establishing provenance can be a challenge, especially in the face of threats like:

The ActiveState Platform can help you establish provenance for third party Python, Perl and Tcl packages through its native catalog, which provides a central repository that contains all of the most popular top level packages your projects require, along with their dependencies.

Additionally, the ActiveState Platform catalog provides a set of indemnified packages, which are versions of popular packages that ActiveState has identified as being well maintained and featuring licenses appropriate for creating commercial offerings. 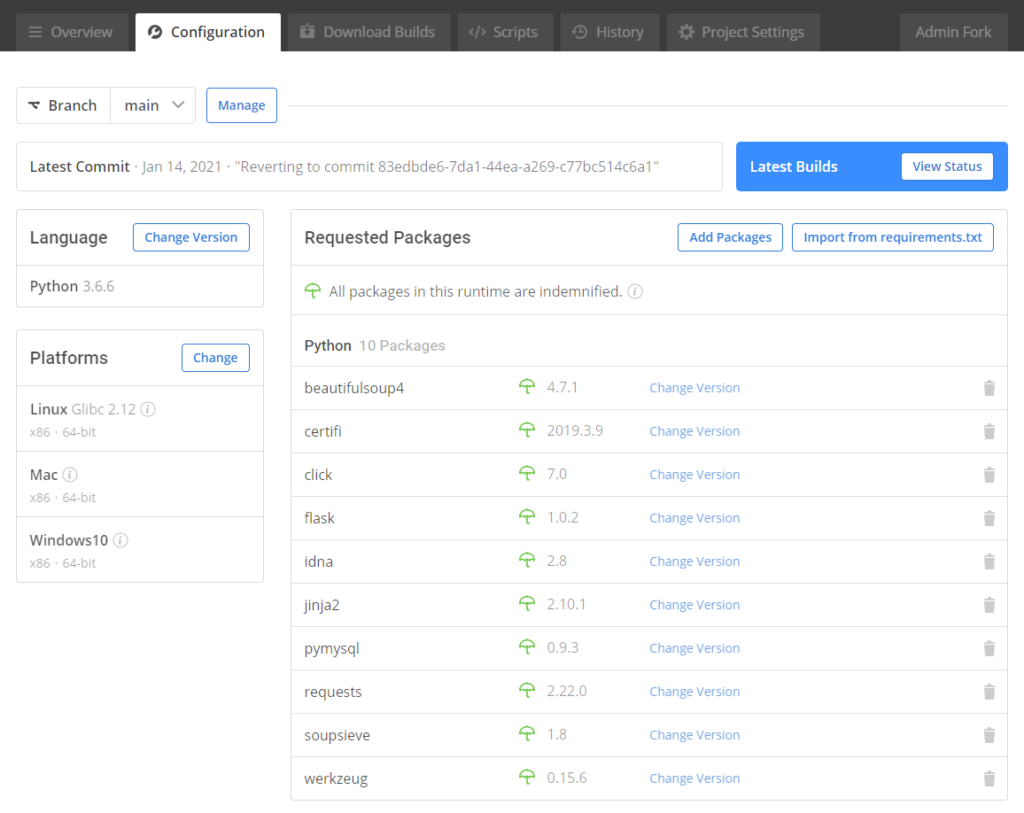 Using only indemnified packages can help eliminate the use of typosquatted and/or poorly maintained packages in your organization.

Being able to verify that a build is reproducible provides organizations with the assurance that not only does the same source code “in” always result in the same software artifact “out,” but also that the artifact can be verified as containing only the original source code. This helps ensure that no malicious code has been introduced during the build process.

But depending on how you’ve set up your build environment, there may be a number of factors preventing you from creating verifiable builds, including:

Compounding these three factors is the issue of dependency confusion, which happens when namespacing is lacking. In these cases, your build process may end up pulling a similarly named package from a public software repository rather than your private, internal repository, potentially exposing you to compromised code.

In order to avoid these scenarios, the ActiveState Platform provides you with two key capabilities:

Most developers tend to prefer working with precompiled binaries rather than building the open source packages they need from source code. This shortcut improves productivity, but since most public open source repositories don’t sign their packages, it introduces the potential of including compromised code into your application.

The technique of digital signing is a best practice that lets downstream consumers have confidence that the signed software originated with a trusted vendor, and that it hasn’t been tampered with. Of course, as the SolarWinds hack showed, signing is no guarantee if the compromise happens prior to the signing step.

While the ActiveState Platform doesn’t yet sign the packages it automatically builds from source code (coming soon!), it does verify all checksums internally so you can be confident your developers:

As President Biden’s Executive Order makes clear, implementing open source security is a huge undertaking across multiple facets of software development, delivery and use. But of particular concern is the fact that supply chain threats are only growing, with a 430% increase in upstream open source attacks over the past year (see Sonatype’s State of the Software Supply Chain report for more information).

Ready to see for yourself? You can try the ActiveState Platform by signing up for a free account. Or contact Sales for a free demo and let us show you how you can secure your open source supply chain today.