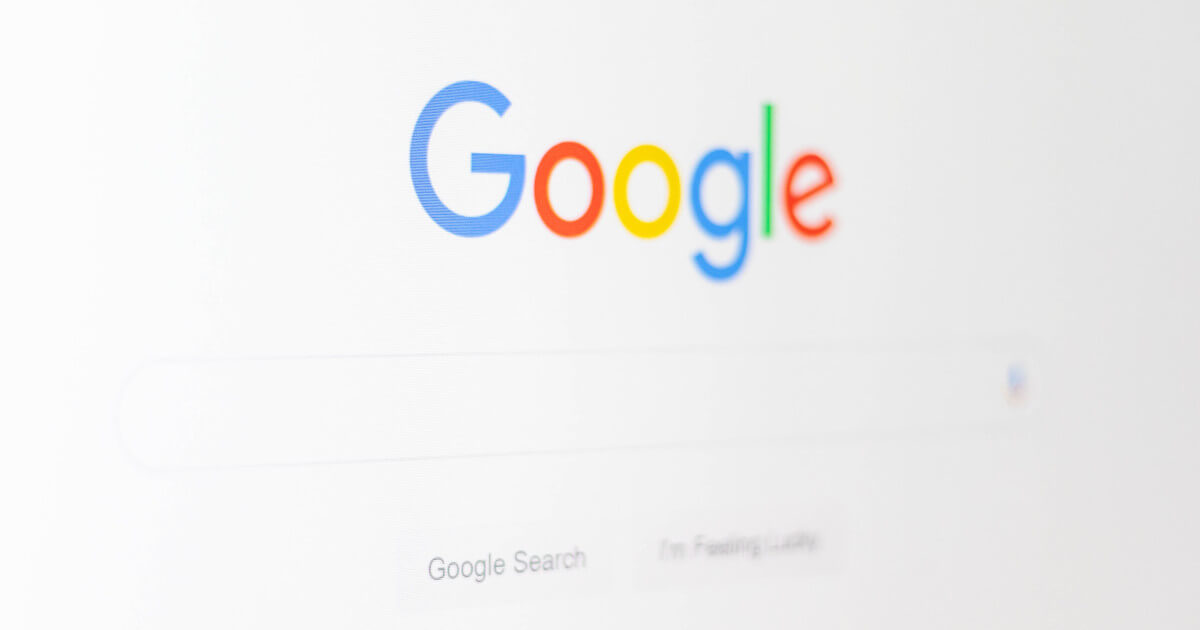 A few months ago I downloaded the Google App Engine SDK to play with. Everyone seemed to be going nuts over the demo, and I thought it would be neat to build a Komodo project template for creating, testing and deploying these apps (along the lines of the Rails and Zend MVC project templates).

I didn’t get very far (I’m not much of a Python programmer), but a Komodo user recently sent us the steps he used to get Google App Engine debugging working with Komodo IDE and the SDK. Here’s my permutation of those instructions for debugging the SDK’s demo guestbook application:

Komodo IDE will launch dev_appserver.py which in turn runs the guestbook app (on http://localhost:8080 by default). As you load the
page or interact with the application, Komodo should stop at the first breakpoint it hits.

You might find it useful to set up a Komodo project for your GAE app, that way you can save the debugging options mentioned above in the project’s Properties.

While you’re in the project properties, you should also add the SDK’s base directory (‘google_appengine’) under Languages|Python|Additional Python Import Directories. This will give you Python autocompletion in the google.appengine namespace.