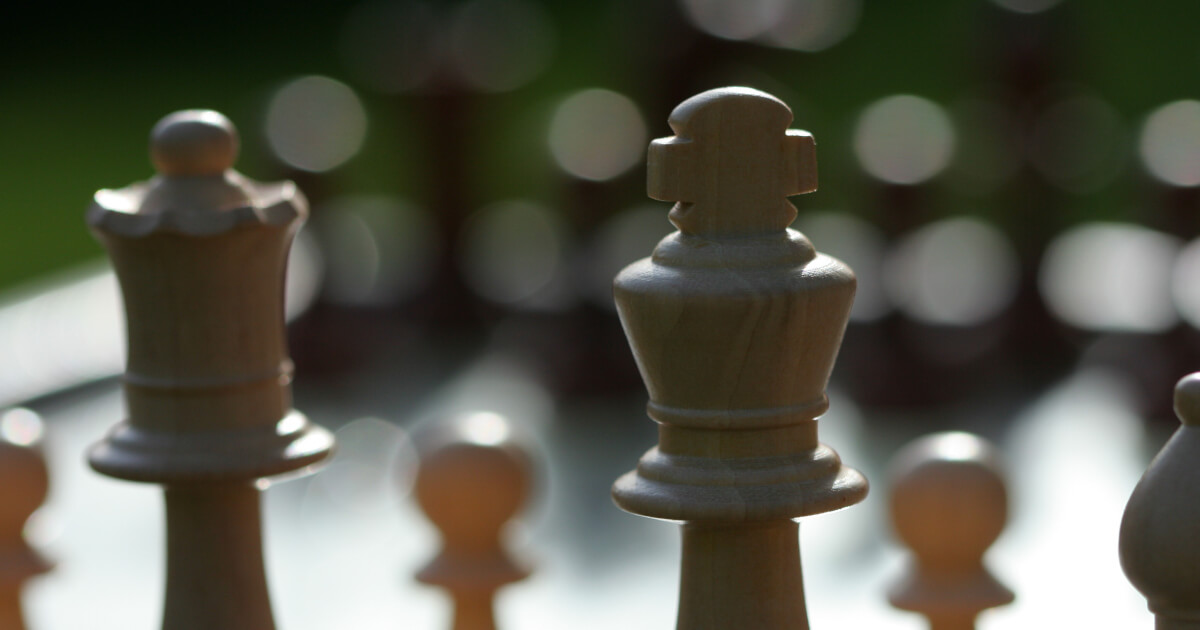 I just read through “The New Kingmakers,” a thought-provoking book by Stephen O’Grady of the small, but influential, analyst firm Redmonk. The thesis of the book is straightforward: technology changes have moved developers, previously of little importance within the world of IT, to a central direction-setting role within companies.

I think he is spot-on with his assessment. The software industry, and end user IT, has changed enormously over the past 15 years. Certainly, within the software industry, developers are now avidly pursued and well-compensated, with some companies like Google and Facebook providing incredible perks and benefits. That’s a big change from the past; at one company I worked at software engineering was openly despised by the CEO, regarded as nothing more than a unfortunate resource needed to create the product, and crammed into ever-shrinking cubicles in an ongoing effort to reduce engineering spend.

However, the fact that software vendors recognize developers as a critical resource to be nurtured and cherished does not account for their increasing importance and influence within end user IT shops, which have always been viewed as, well, a necessary evil, or, more charitably, a cost center to be reduced as much as possible. After all, while developers may make different technology choices today due to the above-cited changes, it doesn’t necessarily make IT more important and, would not, in and of itself, result in developers gaining more clout within the larger company.

Nevertheless, I think O’Grady’s thesis is correct, even within end user IT organizations, but I don’t attribute it only to the changes affecting software development. I believe that the same factors underlying those changes are also having a powerful effect on the products and services companies deliver into the market, and this is causing IT (and developers who are setting the technical direction within IT) to take on a much higher prominence in companies.

Said succinctly, Marc Andreessen’s phrase “software is eating the world,” by which he means all companies are permeating their offerings with software capabilities, means that IT is no longer a back office concern. It is now critical to every company’s revenue stream, which means that the creation and delivery of IT is now a core capability requirement — and this leads, indirectly, to the increased influence of developers.

So, developers are the new kingmakers, whether they work at a software vendor or a software consumer. Their choices, enabled by the four factors O’Grady cites, are setting the direction for all software, no matter the organization within which they work. The “software is eating the world” trend is only going to grow and become more important, so we can look forward to developers being ever more influential.