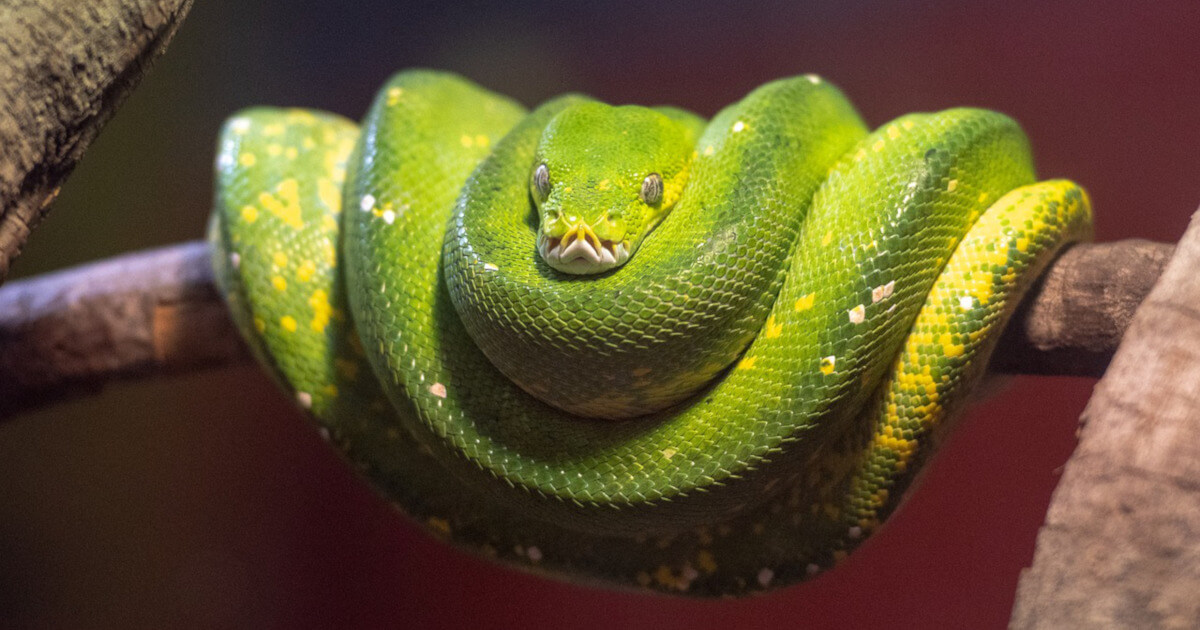 Our team has just arrived back from an amazing PyCon event, and I wanted to share some of our findings from the show. Since Komodo IDE is built in Python and on the Mozilla framework, and since ActiveState is a founding member of the Python Software Foundation, PyCon has always been close to our hearts! As proud PyCon gold sponsors and attendees, over the past few days we’ve learned (or relearned):

There’s still lots of cool things going on with Python.

While some languages seem to ebb and flow in popularity, Python is still going strong. In fact, in Stack Overflow’s 2015 annual technology survey, it seems Python is gaining a wee bit of ground every year.

Although some of us have been making great Python technology for years (Komodo turns 15 this year!), just as impressive were some of the cool new companies set up in “Start Up Row”. It’s obvious that Python is being leveraged for lots of cloud and big data technologies; therefore, interest in Python is apt to continue to increase.

There were, as usual, some absolutely amazing talks at PyCon. The Jacob Kaplan-Moss (co-creator of Django) keynote that closed out the main event was particularly excellent, speaking to the “inner hater”, and how we often feel we “don’t deserve to be here.” It’s not black and white: we can’t all be either a terrible programmer or an awesome programmer; most people are “average” (that’s kind of what average is all about, right?) It was a nice reminder that we can all do our jobs “perfectly adequately” – and maybe sometimes that’s more than good enough, because terms like “rockstar” and “ninja” are preventing people from stepping up to the plate and learning/using/honing their dev skills.

Speaking of talent, we’re looking to grow our team. If you’re a Python/Mozilla developer that wants to join us on working on Komodo, check out the job posting and give us a shout if you think you might be our next teammate. “Rockstars, ninjas, and perfectly adequate” programmers encouraged to apply. 🙂

There was so much cool swag at PyCon. Along with all the great t-shirts floating around, we’d like to send a special shout out to DataRobot (I love me my little wooden robot!), Sauce Labs (mmm… hot sauce!), LinkedIn (who doesn’t love a puzzle?) and everyone else who raised the bar this year. Thanks as well to everyone who stopped by our booth to “spin to win” t-shirts, playing cards, dragons on a leash, or Komodo licenses. Special congrats to Darin Gordon, who won the grand prize of $500 at the Komodo booth.

Yep, Python is still going strong, but every year more technologies, languages, and frameworks are added to the mix. That’s why Komodo is now – more than ever – the best choice in IDEs. The development world is always evolving, and by providing a tool that allows you to code in Python, NodeJS, PHP, Ruby, Perl, web… or whatever languages and frameworks you might need, Komodo gives you the flexibility to continue using the same tool, regardless of where your projects lead you.

PyLadies, Girl Develop It, DjangoGirls, and other women-using-Python groups are stronger than ever.

We were late to the game, but we were happy to sponsor the PyLadies auction on Saturday night to support the PyLadies community.

We love that every year that goes by, more and more women are in attendance at PyCon, solidifying that Pythonistas are absolutely some of the most welcoming and encouraging people in our community. To all of the organizations encouraging women to take up Python: keep up the great work!

I suppose this has little to do with PyCon, but being in Montreal reminded us that poutine is truly magical food, and that even if it snows on Friday, it can still be 20 degrees (celsius, for us Canucks) by Sunday. Montreal is a beautiful city, and we’ve enjoyed visiting.

If you’re a Python dev who didn’t make it to this year’s PyCon event in Montreal, the videos are being posted so you can enjoy them virtually.

Hope to see you again next year as PyCon moves back to Portland! In the meantime, don’t forget that Komodo IDE is on sale through April 30!