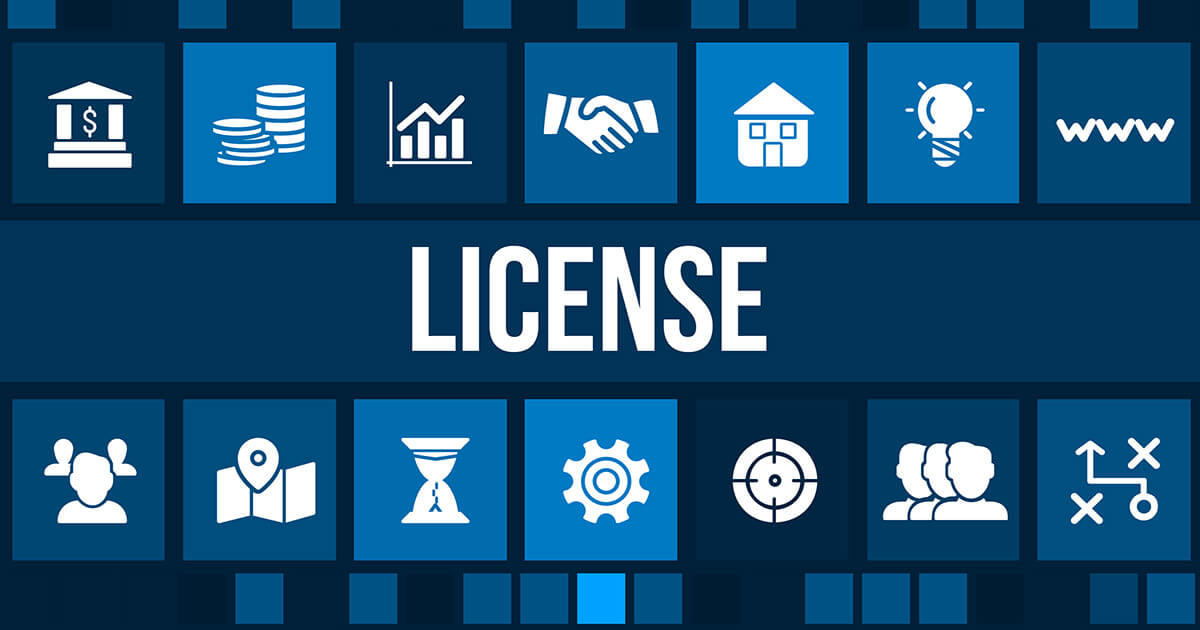 Open source licenses come in different types (i.e., copyleft vs permissive), flavors (i.e., industry standard vs specific to a single vendor), and versions that contain legal language, usage restrictions and contractual obligations. Make no mistake: open source licenses represent a contractual agreement between you and the copyright holder of an open source work, whether an actual contract has been signed or not. If you’re not a lawyer, all this legalese can be intimidating, making it difficult to compare open source software licenses to discover the best ones for your use case. For example:

Because developers aren’t lawyers most enterprises create a policy that defines which licenses can be used to develop software, and which must be avoided. If you’ve been tasked with crafting such a policy, this guide can help, but first a disclaimer:

This blog post provides guidelines, not legal advice. Use your own judgement, or better yet, involve a lawyer to help draft and review your policy. Alternatively, ActiveState has a 20-year track record of helping our enterprise and OEM customers review and understand their open source license obligations. Connect with us to review any of your open source needs.

Generally, there are two widely accepted and recognized categories into which the majority of open source licenses fall, as well as a few minor ones.

Arguably, the third most common type of license is “None”. If you randomly check Github for popular, publicly-available repos, it won’t take long before you find one that doesn’t have a license associated with it. The same can be said for packages located in CPAN, PyPI, npm, etc. This doesn’t mean that anyone is free to use the software though. When software is created, the creator (or their employer) usually gains copyright on the software – giving them the exclusive right to reproduce the work. While there are no laws that authors MUST include a license when they distribute their software, there are laws about redistributing copyrighted software without a license.

If you are utilizing software with no license you are at risk of take-down notices, demands for compensation, or litigation. Ensure that you obtain the author’s permission before you start working with their unlicensed code.

There are literally hundreds of “standard” open source licenses (i.e., licenses that are generally accepted, and included in multiple open source projects) and “specific” licenses, which may have been created solely for use in one specific vendor’s offering. Rather than trying to boil the ocean, this blog post focuses on the most commonly used licenses. For example:

The following table provides a comparison of the most popular open source licenses, denoting how they can be used and enumerating the obligations they impose on the user.

As the above table shows, there are a number of obligations that organizations must comply with in order to be able to legally use the code, from simple rules like including the open source code’s existing copyright notice and license in your application to the more stringent requirement to disclose all modified and derived code. To ensure compliance, enterprises typically take one or more of the following approaches:

One of the best ways to continue to gain the benefits of open source while mitigating the risk of lawsuits due to improper implementation or interpretation of a license is through indemnification. Indemnification is essentially insurance offered by some third-party, commercial vendors of open source. It’s designed to defray lawsuit damages that can result when busy developers ignore or click through license agreements without reading or understanding the obligations those licenses impose.

Sometimes these oversights are caught during resource-intensive, manual audits. More often, however, licenses buried deep in the code base get overlooked. And in some cases, the various licenses incorporated in an application are actually incompatible, and cannot be deployed within the same code base. Any and all of these scenarios can result in expensive lawsuits and damaged reputations.

More importantly, for some organizations is the legal review that gets imposed whenever a new open source package is added to a project. This is especially true for regulated industries like finance and banking, but can also be generally true for any organization that fears legal reprisal. Essentially, all new packages required by a development team are subjected to scrutiny by a legal team before they can be incorporated into any distributed code. Depending on the length of the review and the outcome, this process can significantly delay time to market.