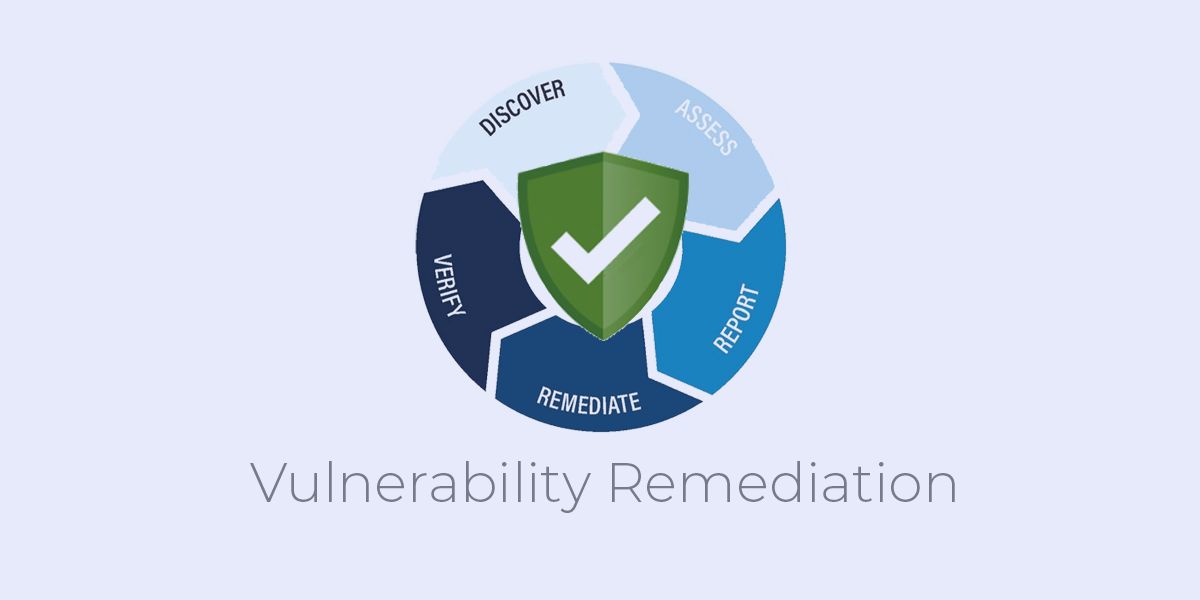 Vulnerability remediation is the process of fixing flaws in software components that can compromise the security and integrity of an application. It’s a key step in the vulnerability management cycle, whose workflow includes first identifying security vulnerabilities, prioritizing them for remediation, and finally monitoring metrics to ensure the fix was successful.

According to the US National Vulnerability Database (NVD), the number of Common Vulnerabilities and Exploits (CVEs, or simply vulnerabilities) has tripled since 2016. As a key part of the software supply chain, open source libraries with vulnerabilities have been receiving growing attention from hackers over the past few years, who exploit these weak spots.

As a result, secure supply chain efforts have long focused on vulnerability remediation in order to help reduce the risk of breaches, denial of service attacks, and other interruptions in operations. Simply put, organizations that ignore vulnerabilities in their software run the risk of being hacked. Similarly, software vendors that prioritize features over remediating vulnerabilities expose their customers to increased risk of being hacked. Unfortunately, multiple reports over time consistently find that ~80% of codebases are never updated once they’re created for fear of breaking the build.

CVEs that are publicly disclosed are typically scored using a Common Vulnerability Scoring System (CVSS) in order to help organizations prioritize remediation. For example, open source software libraries and packages commonly have their CVEs tracked and scored by one or more CVVS. While each CVVS may label their “vulnerability severity” levels differently, the following chart represents the current CVSS standard:

Ratings are assigned based on a number of factors, including:

Note that severity levels are not risk scores. Rather, they provide an indication of relative importance of a vulnerability, which can help organizations prioritize assessment and timeframe for remediation. Each vulnerability will need to be investigated separately to determine its actual risk to the organization.

What is a Vulnerability Assessment?

Vulnerability assessment is the process of identifying, quantifying, and prioritizing the vulnerabilities in a codebase. These kinds of risk assessments can be automated using a variety of software, such as Software Composition Analysis (SCA) vulnerability scanners which will:

By automating vulnerability assessments organizations can significantly reduce the Mean Time To Detection (MTTD), which is the average length of time it takes to discover vulnerabilities after they are publicly reported.

How Do You Resolve Vulnerabilities?

A vulnerability management program should be put in place to address security flaws as and when they crop up. Identified vulnerabilities can be dealt with using any one of a number of methods, including:

How Quickly Should Vulnerabilities Be Remediated?

Simply put, the more high-risk a vulnerability, the more accelerated should be the remediation effort. Unfortunately, as remediation teams well understand, this is easier said than done. Patches and/or library updates are released 9 days after discovery of a vulnerability, on average, but according to various research studies Mean Time To Resolution (MTTR) can range from 60 to 150 days before application security is deemed good enough to be redeployed in production, depending on the severity of the vulnerability.

The problem lies in the fact that vulnerability remediation is largely a manual process. Remediation steps involve:

Some solutions, such as the ActiveState Platform can help automate and/or avoid significant portions of the remediation process. For example, the ActiveState Platform’s catalog shows you which versions of a library are secure and which are vulnerable, allowing you to choose a secure version. The Platform will then resolve all conflicts and automatically rebuild the runtime environment in just a ew minutes. In this way, you can better perform risk management while significantly reducing MTTR. Learn more.

ActiveState Platform: How To FIND And FIX Vulnerabilities (CVEs)