Accelerating Your Algorithms: Considerations in Design, Algorithm Choice and Implementation 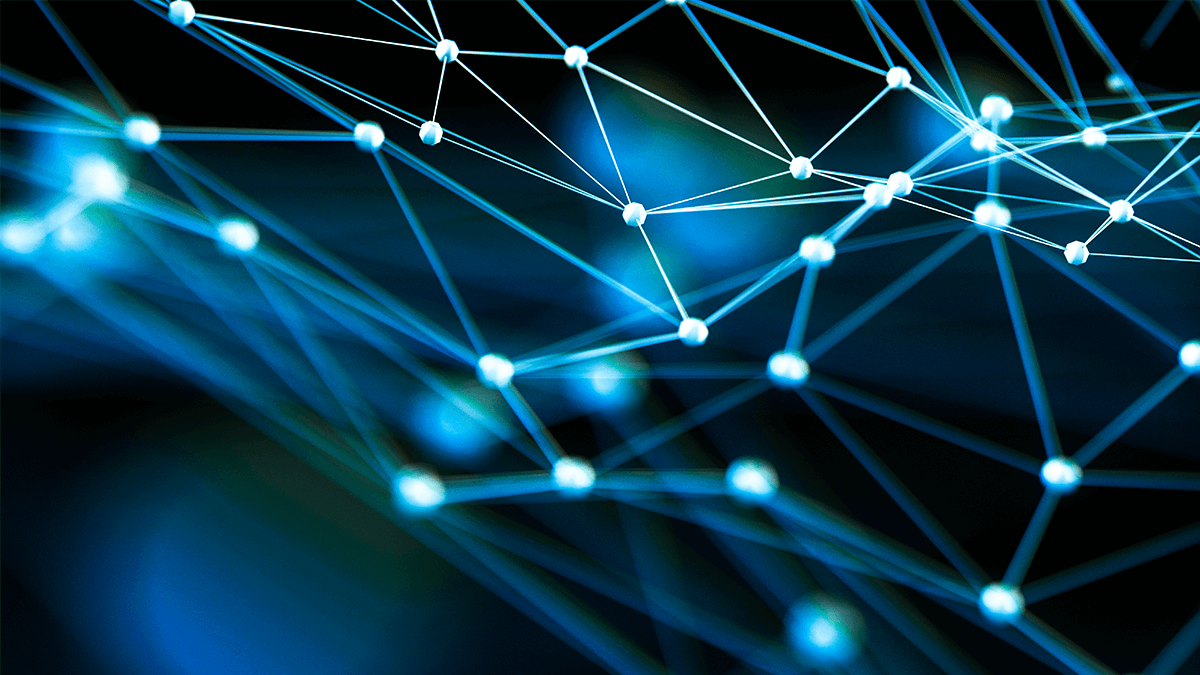 The pursuit of speed is one of the few constants in computing, and it is driven by two things: ever-increasing amounts of data, and limited hardware resources. Today in the era of Big Data and the Internet of Things we are getting pinched in both directions. Fortunately we are getting much better at distributed and parallel computing, but the need for raw speed at the algorithmic level is never going to go away. If we can make our algorithms inherently faster we will get more out of our expensive hardware, and that is always going to be a good thing.

There are many approaches to faster algorithms. Some are sensitively dependent on context, some are generic. I’ll look at overall design choices, algorithm choice, and implementation details. My background and experience is primarily in optimization problems and numerical algorithms, so that will be the general area of focus.

It’s traditional to start any discussion of optimization with an imprecation to be cautious. Knuth’s First Law of Optimization is: “Don’t do it” and his second is like unto it: “Don’t do it yet.” We are also told that “premature optimization is the root of all evil”, but what constitutes “premature”? When is too soon?

My own law of optimization is intended to answer that question: “No optimization without quantification.” We should never try to accelerate an algorithm without first both measuring its current performance and profiling it to determine where it is using the most time. It is very difficult to correctly infer where an algorithm is spending most of its time.

For example, an optical Monte Carlo simulation I wrote turned out to be using a full quarter of its runtime taking square roots of numbers very close to 1. This was due to the process of renormalizing direction vectors after scattering events. By writing some highly optimized code for this special case I was able to avoid the slow general implementation in the math co-processor and gain about 20% in overall performance, which is not a small thing when runs take many days. There is no way I could have found this time-sink without profiling the code.

The cProfile and profile modules in Python (both of which are part of the ActivePython distribution provide deterministic profiling, which makes the results reasonably easy to interpret. Other languages may support profiling based on program counter sampling, which can vary from run to run due to statistical effects. Even with deterministic profiling, some parts of the program may have variations in performance due to resource constraints or the use of random numbers within the code itself. I/O and communications are both areas where external dependencies can affect performance, so it is best to profile these separately if possible.

This assumes we have code in place to profile, but algorithmic acceleration can take place at several different levels in the development process: design, algorithm choice, and implementation.

Design for optimization is a huge topic that I’ll only just touch on here. Depending on the application area there are many different approaches to efficient design. One of the most important is to look out for proxy calculations that can stand in for the final result.

This is particularly useful when working on optimization problems. One frequently sees code like this:

Taking the square root–an unreasonably expensive operation even in these days of fast math hardware–adds nothing to the calculation, except possibly in the end-game of the optimization, where the curvature of the surface near the minimum can become critically important to the efficiency of the algorithm. This is true of any monotonic function wrapping your final result: it can often be dispensed with.

Another quite general design approach is to sample the data rather than slavishly using every available data point. This was the trick behind pseudo-correlation, which is an ultra-fast image registration algorithm: by using a small sub-set of pixels to estimate a cross-correlation integral it was possible to speed up registration by orders of magnitude. A similar approach was used in the mutual information algorithm several years later.

The overarching design question should be: “Do I really need to compute that?” There may be something that is strongly correlated with the result you care about, but which can be computed much more quickly.

The order of an algorithm gets a lot of academic attention but is surprisingly unimportant. The reasons for this are:

The most famous case of fragility is probably quicksort, which degrades from O(N*log(N)) to O(N**2) when the input is already sorted. This is a fortunately easy case to spot, but more complex algorithms with good average performance can still fail badly on special cases, and debugging this behaviour can be complex and time-consuming. Because such failures are typically rare, it is also not uncommon to encounter them after deployment, and be faced with a weird situation where “sometimes things run slowly” for no readily apparent reason.

In algorithm choice it is best to implement the simplest thing first, then quantify its performance on realistic datasets and decide if more complex algorithms are required. More often than not they won’t be. I once worked on some mesh registration code that used KD trees to match points, and found that because the datasets were reasonably small a simple linear search with a few easily understood heuristics would comfortably out-perform the nominally much-better KD tree implementation, which was a fragile and complex mess whose unmaintainability prompted me to fall back on something simpler so I could understand what was going on with it.

An algorithm is not its implementation. Even relatively simple and efficient algorithms can be badly implemented, which may result in slower performance. Unnecessary function calls are one common case. Use of recursion rather than loops can impact speed.

In many cases, high-performance code is written in a relatively low-level language like C, C++ or even Fortran, and called from a high-level language. How these calls are ordered and organized can make a big difference to performance: in general calling across language boundaries is an expensive operation, so using interfaces in such a way as to minimize this is recommended.

High level languages often include tricks that speed things up. For example, Python’s sum() and map() functions are both much faster on arrays than loops. Looping over 100,000,000 integers and summing them up takes 4.4 seconds on my desktop machine, but 0.63 s if I use sum() on the array. Furthermore, generators in loops (xrange rather than range in Python 2, range() in Python 3) are generally faster than non-lazy list creation functions.

The map() function is much faster than looping: looping over an array of 100,000,000 integers and taking the square root takes 10 seconds on my desktop, but the same process using map(math.sqrt, lstData) takes half that time.

There are even more powerful techniques available in Python, such as using NumPy and Cython and Intel’s Math Kernel Library (MKL), which is available in ActiveState’s ActivePython. There may be constraints that prevent the use of one or more of these techniques for a given problem, but they are worth keeping in mind as part of your “efficiency arsenal”. Just be sure to quantify your algorithm’s performance first!

To learn more about accelerating algorithms and get more insights into Intel’s MKL optimizations, watch my webinar, “Accelerating Your Algorithms in Production with Python and Intel MKL”, co-hosted with Sergey Maidanov, Software Engineering Manager from Intel.