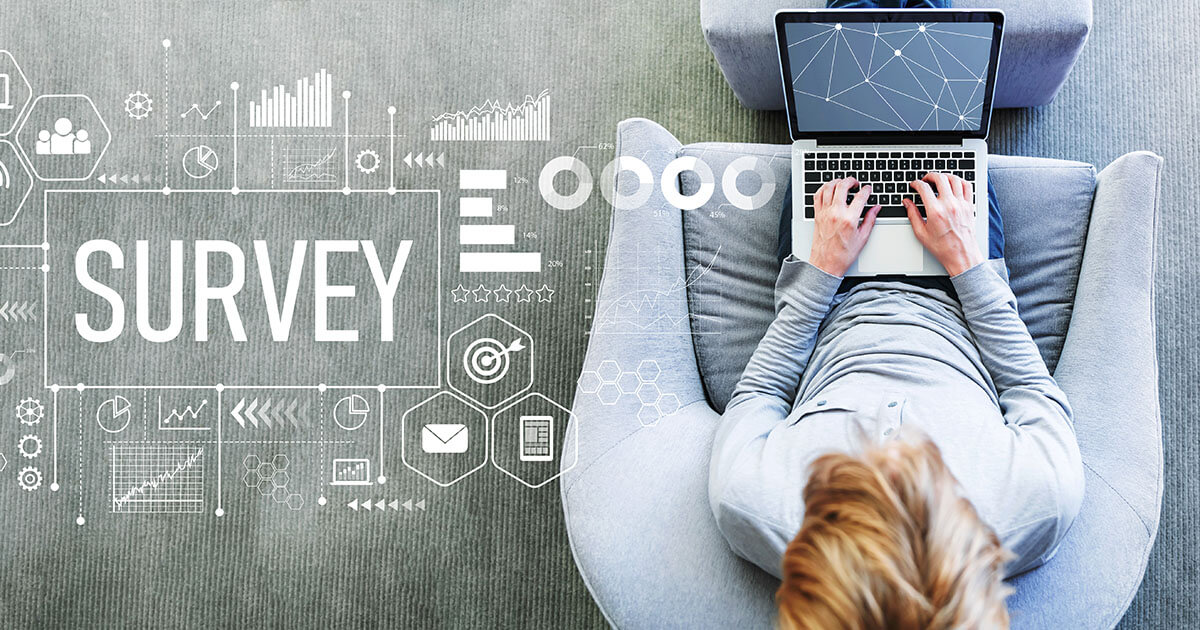 For the second year in a row we ran a developer survey to better understand open source runtime pains. The survey was geared towards anyone programming with open source languages.

We first ran the survey in 2018 and marked it as a baseline, in 2019 we added even more questions to better understand the pain points developers working with languages like Python, Go, Perl, Java, etc. are facing.

As part of the survey, eligible respondents could enter to win a chance at one of three prizes. Three prizes were drawn randomly and we’re excited to announce the winners with their respective prizes. Congratulations, gentlemen! Your prizes are on their way.

The survey compared results from 2018’s baseline report and helps us understand the challenges faced by developers, and coders holding various roles within an organization. We’re proud to say that this survey is the first to focus on open source runtime pains.

The goal is for developers to “run a single command and get coding”.

The data obtained from the survey is an invaluable tool to measure and track progress towards solving open source runtime pains.

When analysing 2019 data we compared against 2018’s findings. Below are the high-level takeaways from the survey.

Enterprise IT departments lack visibility into new security threats and struggle to track code in production for required updates, patches and new vulnerabilities

The reason for doing so is to solve the challenges enterprises face in the configuration, control, integrity and trust of open source languages.  And a pivotal component of solving open source runtime pains is assessing the breadth and depth of issues developers, and all coders face on a daily basis. Issues we’ve come to accept as commonstance.

I Want the Report!!

Curious about the survey findings? Download your copy here – no email required!

Want to check out the ActiveState Platform to see what we’re working on to solve open source runtime pains?

The ActiveState Platform features are in Beta so you’ll be able to try out new stuff fresh from the lab. We’re dropping changes daily so check it out. 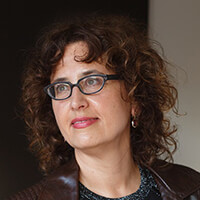