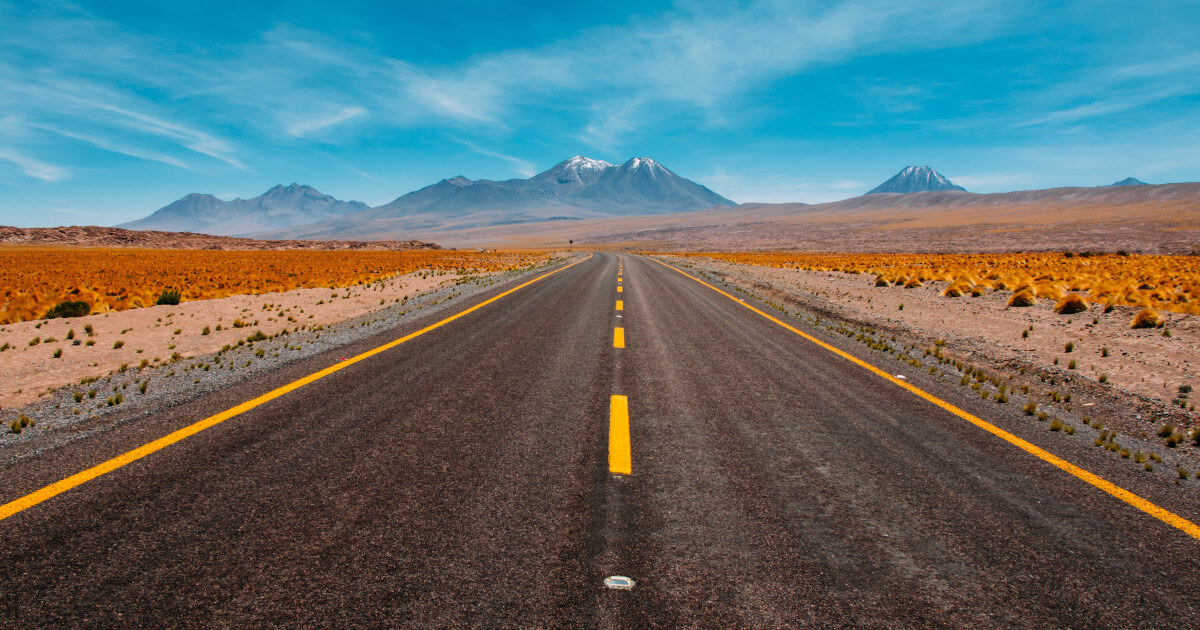 People have been asking me, “What’s happening to ActiveState now, after the sale of Stackato business (our private PaaS business) to HP?” This is an obvious question when you consider that so much of the ActiveState marketing that has dominated the headlines for the last few years has been Stackato-related. But ActiveState is comprised of a number of businesses. We have an IDE business, a Python business, a Perl business, and a Tcl business. We refer to these businesses as ActiveState’s developer tools and languages business and although this business doesn’t draw the same buzz that the cloud computing market does (which PaaS is a part of) our developer tools and languages business is healthy, thriving, growing, and touches millions of developers and enterprises globally. I’ve always believed there is so much potential in both the developer tools and languages business and the Stackato business. These business units were integrated, but it was becoming apparent that it was necessary to separate them and give them the appropriate resources and focus they needed for each to continue grow and succeed in their respective markets. The announcement that HP is acquiring the Stackato business was the move we decided for our private PaaS business. We’ve been one company with two business units for a while, and now we’re one company with one business unit: developer tools and languages.

A Bit of History

ActiveState being involved in an acquisition may sound familiar to some of you. We started as a developer tools and languages company in 1997, led by technology visionary Dick Hardt. We ported the Perl programming language to Windows, creating a supported enterprise distribution called ActivePerl. We soon added Python (ActivePython) and Tcl (ActiveTcl) distributions, and used our Perl expertise to create an anti-spam product called PureMessage. Sophos acquired us in 2003 for PureMessage. We essentially bought ourselves back from Sophos (minus PureMessage) in 2006 and continued to work on our product lines, including Komodo IDE. Since then, we have been successful at spinning out other products, including Zeep (mobile API product eventually acquired by Vibes Media). After launching Stackato, we acquired a Perl PaaS called Phenona and New Zealand’s Appsecute (the basis of Stackato’s timeline feature). With PureMessage, Zeep, and now Stackato, all spinning out of ActiveState in one form or another, I suppose you could consider us an incubator of sorts.

As you can see, the spin off of Stackato business is part of our corporate DNA. We have our core technology with developer tools and languages, and then we also build other really cool stuff. It’s our raison d’etre!

Where do we go from here?

Physically, the team working on the developer tools and languages business are headed to a new location, but you’ll still find everything you need at www.activestate.com. From a business perspective, we’re transitioning and focussing on growth! In the past few months we’ve been putting a lot of resources into Komodo (as evidenced by the recent Komodo 9.x releases–including Komodo 9.2, released today!), and ActivePerl 5.22 was also just released. We’ve also been hiring like crazy over the past couple of months, looking for the right people to take our core products forward.

ActiveState is–and really always has been–all about open source, developers, and the enterprise. We love Komodo and the dynamic languages products. And, even given all of the focus around Stackato, we’ve continued to see incredibly strong support in the community for both our dev tools and languages: the community loves ActiveState products. We appreciate your support throughout these years and hope you’ll stay tuned for the exciting changes to come!