Adopting a New Programming Language in your Enterprise: Pains vs Gains 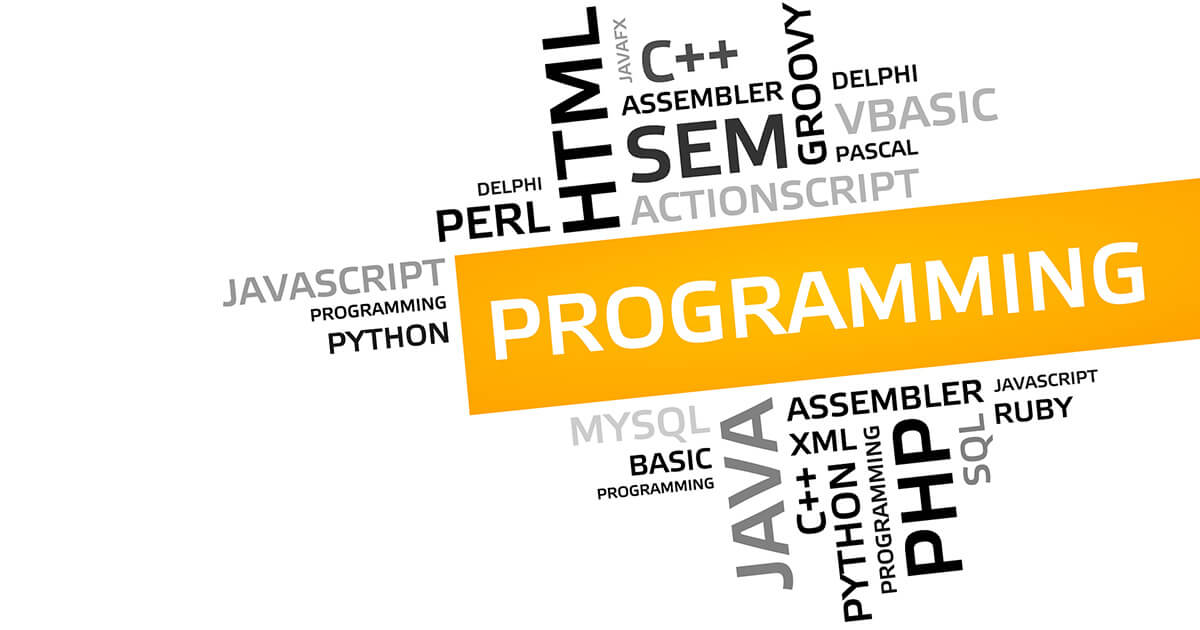 ActiveState knows from our 2018 Developer Survey that one of the hardest things an enterprise can do is to adopt a new programming language. 67% of you told us you wouldn’t add a language because of the challenges:

The overhead associated with adding a new programming language can be prohibitive, including:

While some of us appreciate structured courseware, others find it a slog.

However, the tried and true formula of “learn one; do one; teach one” is still the best learning method. Here, the team member with the most knowledge of the language brushes up on her skills, tackles a real world problem that the team is currently working on, and then teaches the rest of the team how she did it. Learning directly from your peers using examples from work you do every day will significantly speed up language adoption.

Sometimes the tooling you’re already using can be extended, easing developers into the new language by providing familiar tools. You’ll gain lower friction adoption with less of an impact to productivity. Other times you’re going to have to suffer the pain of not only learning the new language, but also the new tooling that goes with it.

Consider the example of an enterprise adding Python to their existing Java skills. There are a number of Java tools that either directly support, or can be extended for use with Python, including:

Some tools should remain dedicated to each language. For example:

The majority of programming languages follow a similar, standard software development process, from versioning to building/testing to packaging/deployment. However, there are some key considerations to be aware of depending on the type of language you choose:

Want to take a deeper dive into real-world best-practices for adding a new language in your organization? Check out my recent Webinar with expert panelists from Manulife and GSI Technology. Watch On-Demand.