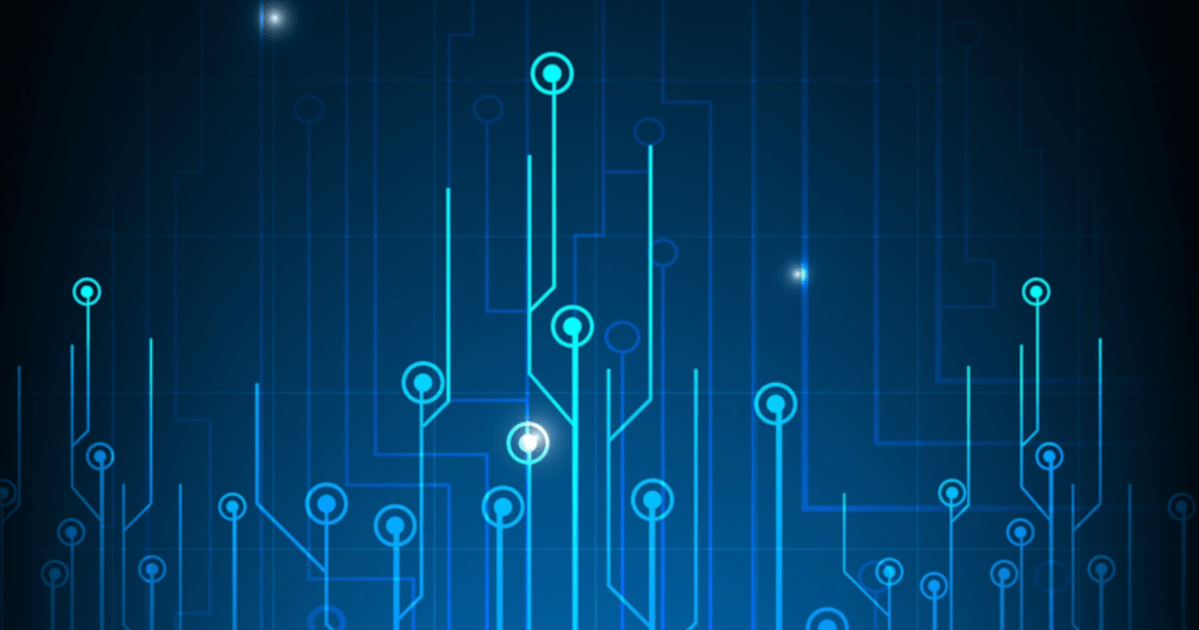 What is a decision tree algorithm?

Decision tree algorithms work by constructing a “tree.” In this case, based on an Italian wine dataset, the tree is being used to classify different wines based on alcohol content (e.g., greater or less than 12.9%) and degree of dilution (e.g., an OD280/OD315 value greater or less than 2.1). Each branch (i.e., the vertical lines in figure 1 below) corresponds to a feature, and each leaf represents a target variable. In our case, the features are Alcohol and OD280/OD315, and the target variables are the Class of each observation (0,1 or 2).

As you can see, the tree is a simple and easy way to visualize the results of an algorithm, and understand how decisions are made. This elegant simplicity does not limit the powerful predictive ability of models based on decision trees. Without any fine tuning of the algorithm, decision trees produce moderately successful results. Coupled with ensemble methods that data scientists have developed, like boosting and bagging, they can achieve surprisingly high predictability.

A brief history may help with understanding how boosting and bagging came about:

To implement the algorithm, I’ll be using the free community edition of ActivePython 3.6. Installation instructions can be found here.

The data we’ll use to build our model is from the UCI Machine Learning Repository. The wine dataset provides 178 clean observations of wine grown in the same region in Italy. Each observation is from one of three cultivars (represented as the ‘Class’ feature), with 13 constituent features that are the result of a chemical analysis.

After importing the pandas library and the wine dataset, I converted the dataset to a pandas DataFrame. To create the decision tree, I used the DecisionTreeClassifier within the scikit-learn package (refer to the documentation for further information). It is also necessary to split the dataset into a test and training set in order to properly evaluate each of the different models:

The tree created with the training set looks like this:

The bottom row consists of the “leaves” of the decision tree. The purity of each leaf is characterized by the Gini index: the closer to 0, the purer the leaf. For example, the first leaf correctly predicts the class for 44 of the 45 samples that satisfies the inequalities of the first and second branches (Color intensity and Proline). I’ve limited the tree depth to two levels for simplicity, but even with this limitation, the model predicts the correct class ~87% of the time in the test set.

This result is great, but by using the techniques proposed by Ho, Breiman and Friedman, we can improve the performance of the model.

To implement Random Forest, I imported the RandomForestClassifier:

By introducing bagging into the model, I achieved a ~10% increase in the number of correctly predicted classes.

To implement gradient descent boosting, I used the XGBoost package developed by Tianqi Chen and Carlos Guestrin. They outline the capabilities of XGBoost in this paper. The package is highly scalable to larger datasets, optimized for extremely efficient computational performance, and handles sparse data with a novel approach. Due to the nature of the dataset I use in this article, these benefits may manifest, but must be considered when implemented on a much larger scale. To start, I imported the package, prepared the test and training data, and the parameters of the model:

We can then train the model, specifying the number of iterations to minimize the loss function:

Setting the verbosity to 1 allows us to see the loss function minimized at each step. Next, we can test the model to achieve a similar increase in the number of correctly predicted classes:

To summarize, bagging and boosting are two ensemble techniques that can strengthen models based on decision trees. Using Random Forest generates many trees, each with leaves of equal weight within the model, in order to obtain higher accuracy. On the other hand, Gradient Descent Boosting introduces leaf weighting to penalize those that do not improve the model predictability. Both decision tree algorithms generally decrease the variance, while boosting also improves the bias.