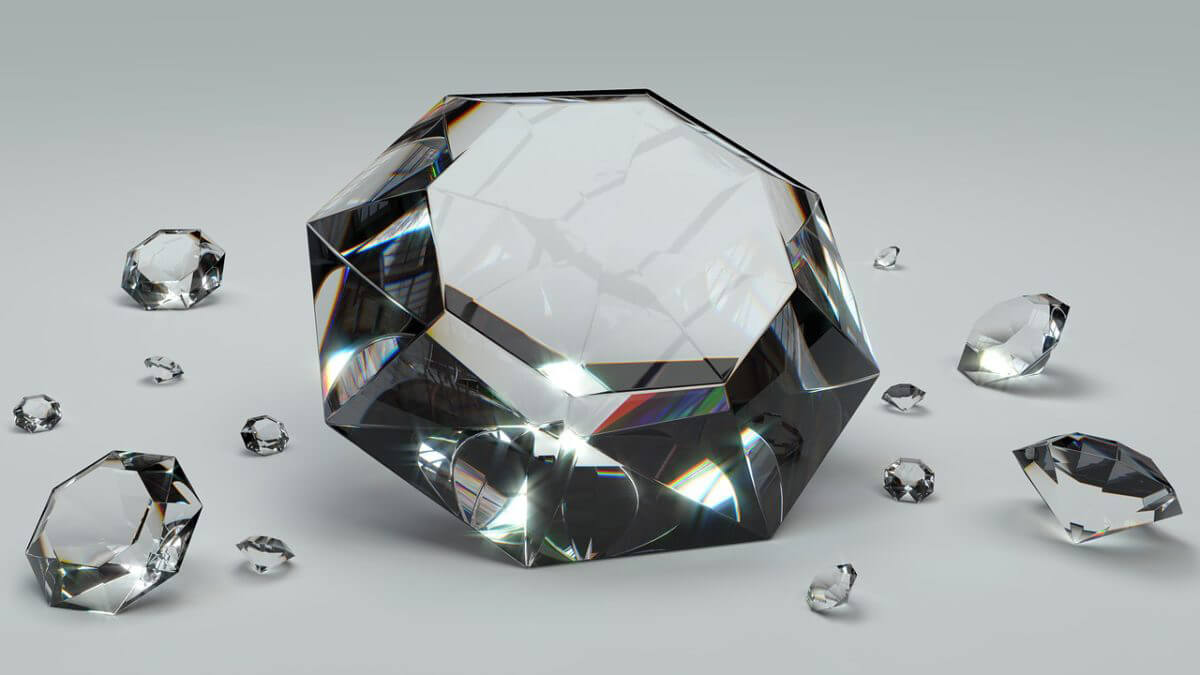 Dependency hell: If you’ve done any significant amount of programming or system administration, no matter which framework you used, you’ve been there — you’ve found yourself bogged down in cross-dependency and package configuration issues.

While a certain amount of dependency resolution is a fact of life for most developers, there are tools that can help to manage it. How, you ask? This article discusses tools designed to mitigate dependency conflicts for Ruby programmers including ActiveRuby.

Dependency conflicts arise when a gem, package or library that you require can’t be installed or used without also installing something else that it depends on. The other component you need to install may have a dependency of its own, which could in turn conflict with the original resources you wanted to install.

Sometimes, the resources involved are external libraries that your operating system needs in order to execute a program. They can also be packages within a development framework — such as Ruby gems.

Gems are the common packaging format for sharing libraries in the Ruby community. Gems make it extremely easy for Ruby programmers to share code and write great applications without having to reinvent the wheel. However, as with all 3rd party libraries, they often contain additional libraries that they depend on. So, in order to install one gem, you often need to install another, which in turn might require another.

There are also often issues surrounding version configurations. Installing gem A often requires also installing not just any version of gem B, on which gem A depends, but a particular version. If that version is not available in your environment, has security problems, or conflicts with other gems, you’ll possibly run into serious complications.

Finally, it occasionally happens that a gem you want to use requires another gem to run, but that information is not specified in the relevant Gemfile. In this case, you end up having to do some detective work in order to figure out which dependency is missing.

These are all examples of how dependency conflicts can arise in software development, requiring programmers to spend time sorting through tedious and confusing dependency and package configuration issues, rather than actually writing code.

If you’re a Ruby developer, you’re likely familiar with Bundler, a popular gem management tool. Bundler can help to resolve dependencies when working with Ruby gems by allowing you to specify a set of gems in a Gemfile, then issue a single command to install them. Bundler then automatically resolves the dependencies for you.

Bundler can be paired with environment management tools like rbenv or RVM, which allow you to create and manage distinct Ruby environments, with different gem configurations in each.

Tools like Bundler can automate dependency resolution, but they can’t automatically resolve problems when the tools you require to build a gem are not supported in your environment. In that case, you’ll have to start installing additional software to support building the required dependencies on your own from source.

The ActiveRuby distro comes with all of the most popular gems built in, with all dependency issues pre-resolved. (For a complete list of the gems that ActiveRuby includes, click here.) As a result, ActiveRuby frees Ruby developers from having to worry about gem installation, versioning and runtime dependencies for many common development scenarios.

Although ActiveRuby is currently in beta, it is already capable of helping Ruby developers to streamline their operations. Want to see for yourself just how much time and mental energy ActiveRuby can save? Click here to start developing with ActiveRuby for free today. You can also get involved in the ActiveRuby community by posting bugs to GitHub.