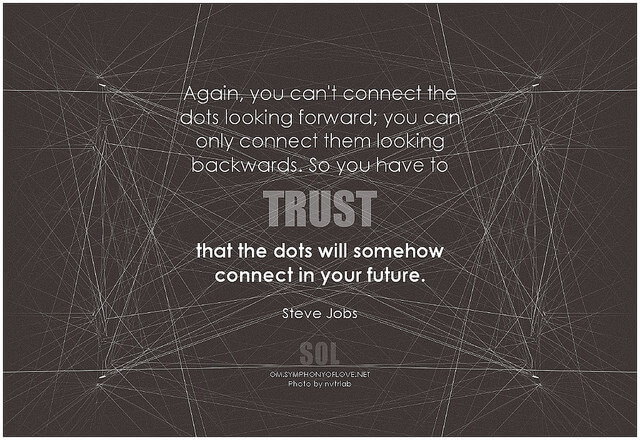 ActiveState just announced our SaaS Platform. This is another huge step in the evolution of our company. A company that has 20 years rooted in open source languages. And a company that I have had the privilege of leading and growing over the last decade. I’m excited about what the year ahead brings.

A quick look back

When I joined ActiveState in 2006, we were known as a provider of commercial-grade open source languages. But we’re so much more than that, at our core, we’re an innovation lab.

The speed at which coders need to pump code out into production is moving faster, the number of programs that need to be delivered by a business has increased, and the number of changes required has grown exponentially.

And this rapid pace encounters drag by legacy systems. Legacy systems that mean dependencies to be managed, controlled and secured by enterprises.

As one of my colleagues says “…programming languages never die.” Companies need to keep supporting older programming languages and add new support for new languages. And what does this mean to companies? More complexity, more dependencies, more versions of language builds to be supported. And more security risk to be managed.

Foundational to addressing these challenges is open source software. But everything from building development environments to packaging applications for deployment across multiple, disparate systems slows time to market as personnel wrestle with dependencies, operational complexities and the integrity of their open source supply chain.

Dependencies of which leadership teams lack visibility. And by creating a one size fits all language build for their development teams they increase their risk, bloat and decrease performance.

Despite these issues, we know that open beats closed any day. Open source provides companies with more speed, so you can get to market faster; more flexibility to solve more problems; and frees up resources so you can do more with less.  But open source also creates more risk, more vulnerabilities and more potential unknown dependencies.

Where we want to go next

And it’s why we’re taking our 20 years of build engineering expertise across open source language types and hardware platforms and we are channelling it to a SaaS platform. A platform that is going to enable enterprises to keep up with the pace of coder innovation and remove friction by streamlining the creation, configuration, control, integrity and trust of open source languages that power today’s applications and algorithms.

We will continue to help enterprises with the challenges they face whether they need it for Go, Python, Tcl, Perl, Ruby, JavaScript, Java,  or another up and coming open source language.

These challenges are what we try to solve every day. It’s why we’re truly an innovation lab wrapped in open source languages. And it’s why I’m still pumped to get into the office every day. I’m excited about the next year, and the 10 years after that.

Want to get a feel for some of the other things we’re looking to solve? Take a look at the Roundtable with some #golang stars we’re doing. We’ll discuss reproducible builds, configuration & dependencies in this YouTube live event.

Get more info & updates on the event page