Machine Learning Use Cases by Industry 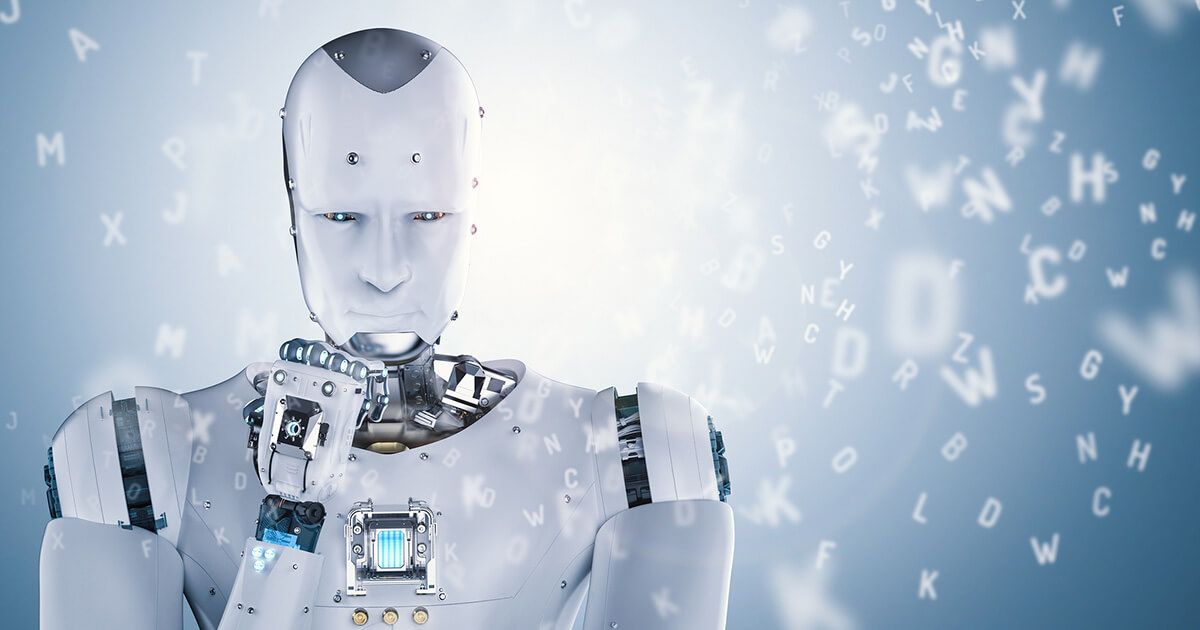 What is Machine Learning (ML)? Pragmatically most can agree that it’s about getting computers to learn over time in an autonomous fashion by feeding them data. But how machine learning is applied in practice varies by industry. For this reason, ActiveState recently undertook a project to survey the state of Machine Learning by interviewing a range of leaders in various industries, including:

The idea is to highlight both technical and business challenges with the goal of educating organizations who are currently considering the adoption of ML. While each company’s experiences were unique, there were also some commonalities shared by all, including:

Universally, the biggest business hurdle lay in transforming the company into a data-driven business at all levels, which can be a significant culture change for organizations that previously operated with top-down decision making. Key to overcoming this hurdle is for data science teams to be able to provide enough significant results to encourage continued investment. Unfortunately, the ML productivity J-curve works against you. The J-curve reflects the fact that a company’s investment in ML can actually result in decreased productivity at the start of their initiative, before later delivering a sharp increase in benefits.

ActiveState has compiled the experiences of each of these companies at the forefront of the Artificial Intelligence revolution into a book called, “Building a Data Driven Culture with Machine Learning (ML), Industry Use Cases from Leading Companies.” We’ve been working on Python builds since 1999 and have been witness to the mass adoption of Python for ML. It’s important for us to help enterprises on their ML journey reap the benefits of Python.

Get the complete 8-chapter book of industry use cases.