Open Source and the Visibility Problem 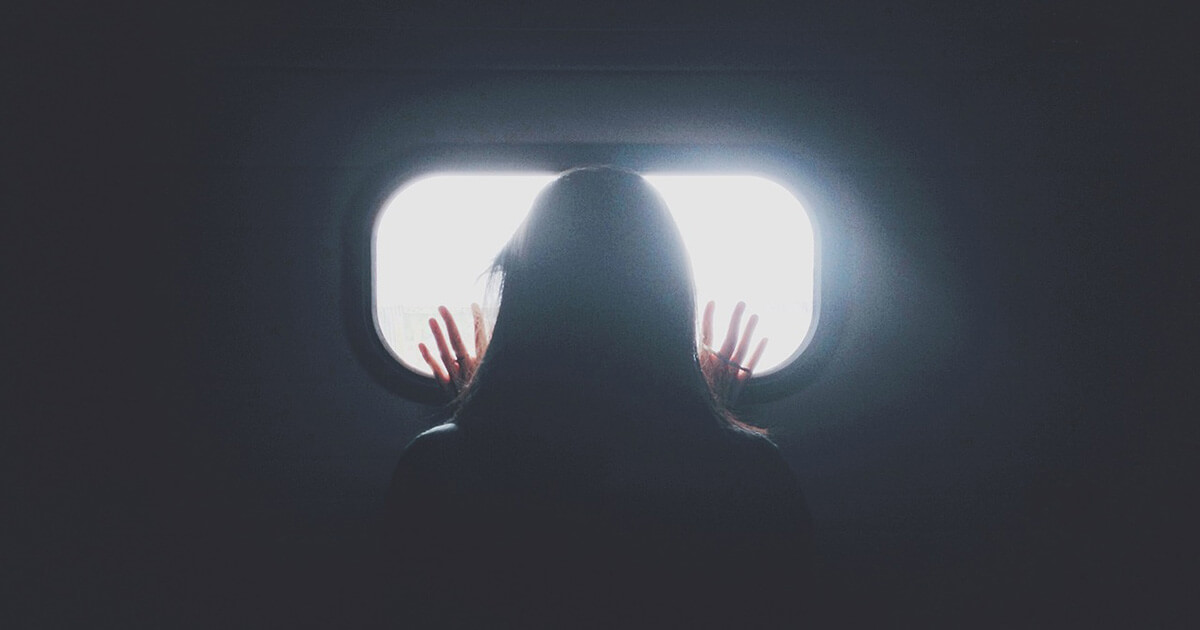 The world runs on software, and as any developer knows, software runs on open source. In fact, as much as 90% of the code base of any application built today is open source code, allowing organizations to innovate faster than ever.

But open source has some key visibility challenges:

As a result, when a vulnerability occurs, it can be difficult to find which applications are affected, let alone locate the personnel that have the knowledge to recreate the original build environment so that the application can be upgraded, along with any new dependencies.

For example, the Equifax breach that was discovered in July 2017 demonstrated once again the risk to businesses that fail to act in a timely manner when vulnerabilities are discovered. And yet 33% of organizations hadn’t patched the open source vulnerability at the root of the breach, more than 6 months after the breach was first found as per BlackDuck’s 2018 Open Source Security and Risk Analysis Report.

Is that just due to laziness? Given the tremendous loss in equity Equifax suffered both monetarily and in terms of their brand, it’s not likely. More likely are the myriad of problems that make finding and updating a vulnerable application difficult, including:

While there are multiple tools that can address one or two of the problems, it really requires an ecosystem of platforms, tools and best practices to resolve, including:

The ActiveState Platform is being designed to solve exactly these kinds of problems. Create a free account and take the beta version for a spin.