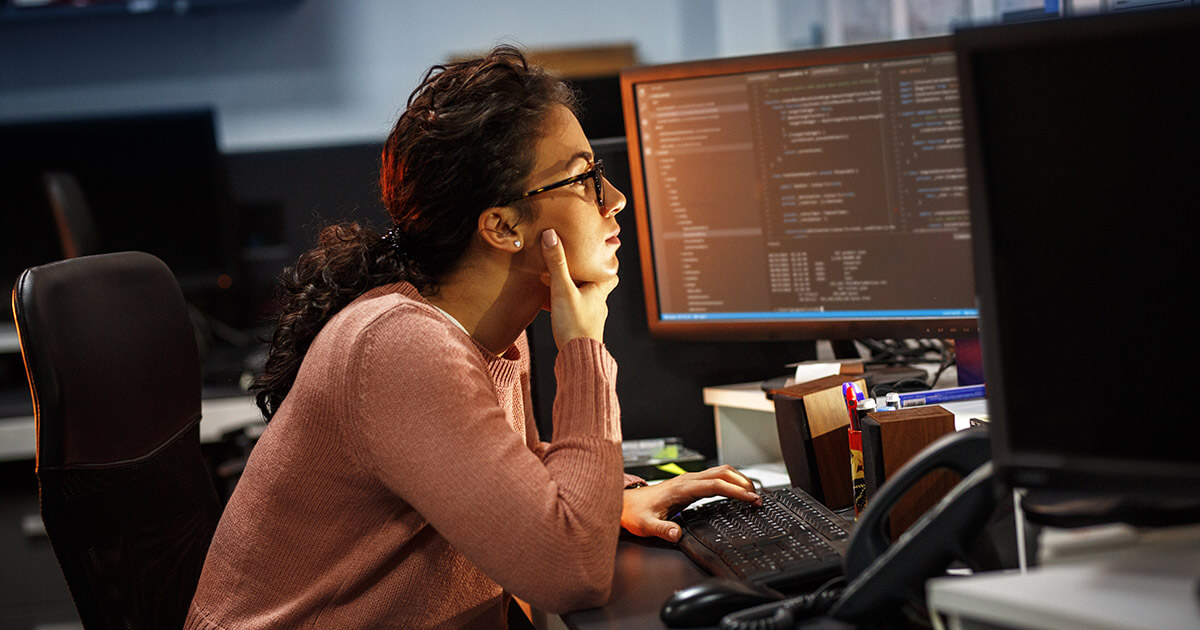 How to set up a development environment? The simplest way possible.

Why is it recommended to set up a new development environment for a new project?

While the above bullets seem like more than enough reason to follow best practices at the start of a new project, many of us still don’t. In fact, in ActiveState’s most recent Developer Survey, we found that while ~32% of developers start new projects on a monthly or more frequent basis, only ~14% build a new development environment for that project.

The problem lies in the fact that the pain of dev environment setup always looks like a much bigger time cost since it’s an upfront task, while the downstream headaches that will occur as a result of not setting up a new dev environment always look smaller because they’re farther off.

ActiveState has released the first version of our Command Line Interface (CLI) in order to help reduce the pain of dev environment setup. Called the State Tool, it’s the client-side component of the ActiveState Platform, which is a cloud based system where you can either obtain a pre-built runtime environment (such as our Perl builds like ActivePerl, or Python builds like ActivePython) or else build your own runtime specific to your project. You can then use the State Tool to automate all of the tedious steps you usually go through when instantiating that runtime for your new project.

For example, issuing a single command like state activate MyOrg/MyRuntime will automatically:

You only  require an internet connection to be able to pull down and deploy all required resources in a consistent, reproducible and isolated manner so developers can:

While the State Tool is currently only available for Python on Linux in preview mode (ie., we’re actively changing and adding features based on developer feedback), it’s envisioned that it will work on all major platforms, wherever your code is running, even in a container.

If you want to understand how to set up a dev environment using this simple tool, just follow along with these steps:

And that’s it! The good news is you now have an ActiveState Platform account and can build custom runtimes for each of your projects. The bad news is that you no longer have an excuse for avoiding best practices.