How To Import Numpy In Python 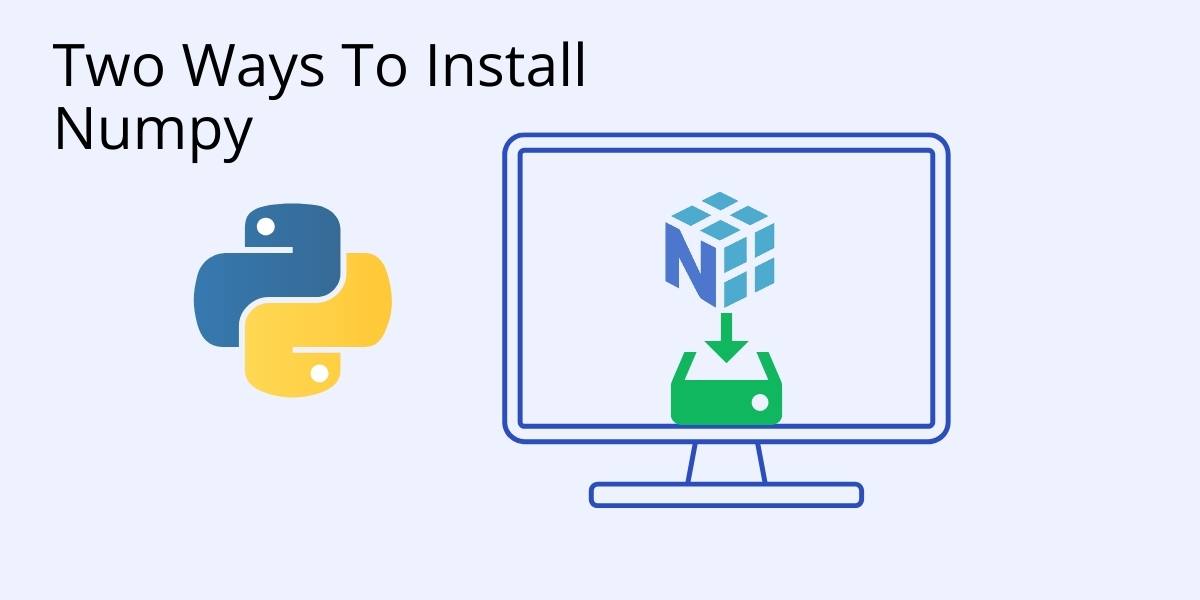 Before we start: This Python tutorial is a part of our series of Python Package tutorials. You can find other Numpy related topics too!

Before you can import numpy, you first need to install it. There are two ways to install numpy:

The simplest way to install numpy is to use the pip package manager to download the binary version from the Python Package Index (PyPI.org) and install it on your system using the following command:

Afterward, you can check if Numpy is properly installed by starting Python and running the following lines of codes.

If everything is properly installed, you should see an output similar to this:

If your company requires that all packages be built from source, you’ll need to manually compile the Numpy library, which means you’ll need to install the following on your local system:

Compiling from source can get quite complex, what with environment setup, scripts and patches, not to mention resolving any dependency conflicts or errors that may occur. Instead, consider using the ActivateState Platform to automatically build and package it for you.

The following tutorials will provide you with step-by-step instructions on how to work with Pandas, including:

Download ActivePython Community Edition to get started or contact us to learn more about using ActivePython in your organization.

How to Simplify Python Project Kickoff