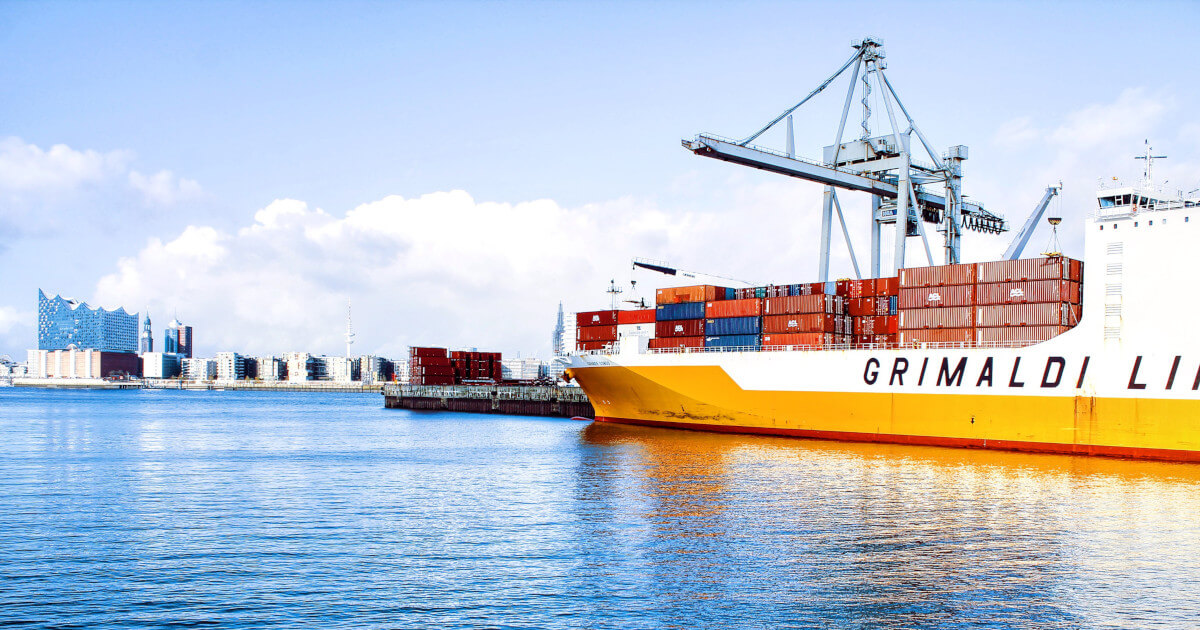 For a long time, Tcl was referred to as Unix’s best kept secret. It hides inside products from Cisco routers to EDA tools, and is the scripting tool for health information, computer security, engineering applications and more. It’s the language running bakeries, oil rigs, broadcasting studios and cargo ships.

And most programmers don’t even know it exists.

Within the Tcl Secret Society is the even more select secret society of the Tcl/Tk Conferences. There are two each year, one in Europe during the spring or summer and one in the US in the fall.

This year, the conference will be held in Houston, November 14-18, the week after the election.

The conference details are hidden on the super-secret web page: http://www.tcl.tk/community/tcl2016

The US conference begins with two days of tutorials, both introductory level tutorials for newcomers to Tcl and advanced topics for folks who need to learn new skills with Windows integration, how to regression test Tk applications or work with co-routines and megawidgets.

These conferences are also when we share our passion for this simple, elegant language with our peers. We lament the languages shortcomings and plan for ways to improve it. We argue about how to implement byte-codes and share tricks for building better widgets.

Many of us find our next clients, new jobs or new co-workers at this conference.

One feature of a Face-To-Face meeting is that you learn as much from presenting a paper as you do from hearing one. The hospitality
suite is open all night and it’s likely someone will suggest a solution to a problem you presented in your paper. Or you’ll discuss how to solve someone else’s problem with them.

Tcl’s object oriented tool-set, TclOO, was conceived and initially designed over beers at the Tcl Conference. Several of the Tk face-lifts got their start at the conference as well.

A more pragmatic story, at one group dinner I was chatting with Tcl’ers who described an edge-condition bug they’d run into. After we ate, I ran to my room, downloaded and compiled the latest interpreter and wrote a test case to confirm the bug. I found a maintainer in the hospitality suite and showed him my test. An hour later, the bug was fixed.

Another anecdote. At the 2015 conference we had a talk about micro optimizations from Richard Hipp. After his talk, we took an hour break to apply the new techniques. An hour later we checked in new code with a 1.5% speed improvement.

1.5% doesn’t sound impressive, but to make so large an improvement in a language that’s been optimized as much as Tcl is fantastic. To do this in a single hour demonstrates the power of Richard’s techniques.

The papers presented at the Tcl Conference, including Richard Hipp’s paper, are online at http://www.tclcommunityassociation.org.

Despite the hidden nature of Tcl, and the lack of publicity about the conference, anyone is welcome to attend. Newcomers can learn the
language and meet the folks developing it and experienced pros will learn new tricks of the trade.

See you in November.

ActiveState is a proud sponsor of the 23rd Annual Tcl/Tk Conference. Register for the conference today.

Clif is the President of Noumena Corporation which provides Tcl consulting and training. He is also the President of the Tcl Community Association and has helped organize the Tcl/Tk Conference since 2004. Clif has also written two books about Tcl: "Tcl/Tk for Real Programmers" and "Tcl/Tk: A Developer's Guide". You can find some of his informal Tcl/Tk projects at http://www.cwflynt.com

Clif is the President of Noumena Corporation which provides Tcl consulting and training. He is also the President of the Tcl Community Association and has helped organize the Tcl/Tk Conference since 2004. Clif has also written two books about Tcl: “Tcl/Tk for Real Programmers” and “Tcl/Tk: A Developer’s Guide”. You can find some of his informal Tcl/Tk projects at http://www.cwflynt.com