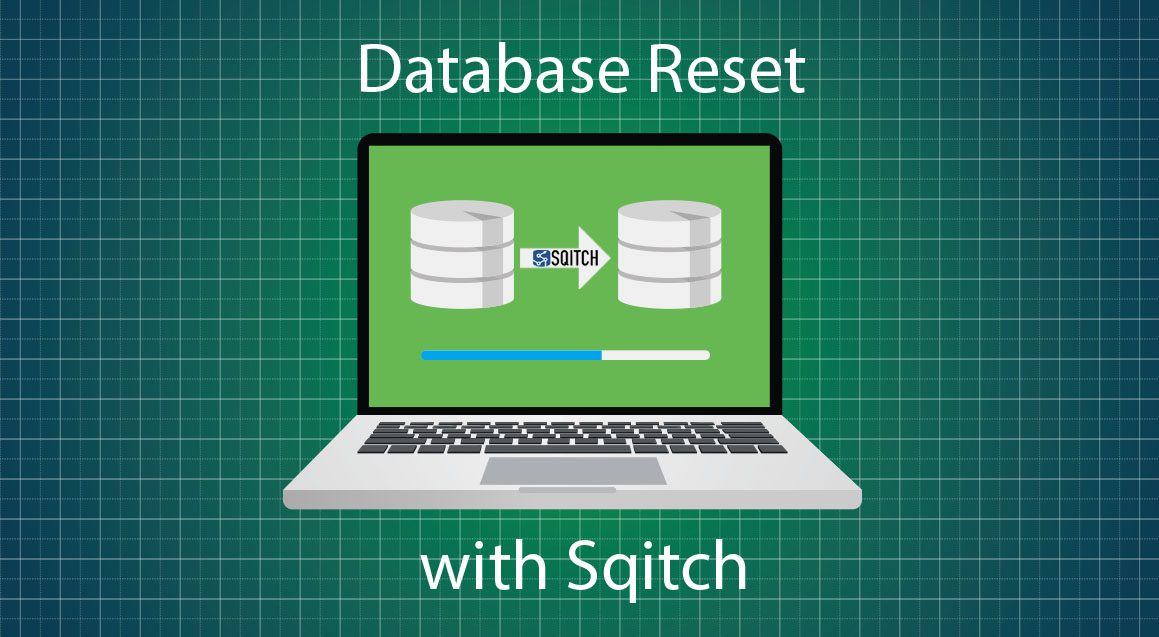 We’ve all been there. You’ve been using Sqitch for a couple of years. You have a few hundred migrations. You’ve taken advantage of Sqitch’s cool dependency features to make sure that your migrations can always be run from scratch. You don’t have a damn clue what your database schema looks like anymore.

It all started off great. Your first migration set up your initial schema. It was a bunch of CREATE TABLE this and CREATE FUNCTION that statements. You added a table or two in the next few migrations, maybe dropped a column. You could read through the first couple of files and easily understand the schema. But years later, you’ve applied more ALTER TABLE statements than you can count. The only definitive schema is what’s running in the database after you apply all your migrations, but it’s not easy to look at a table and see all its indexes, constraints, and triggers from psql[^1].

(As an aside, none of this is a criticism of Sqitch itself. This is just the nature of a long-running project with lots of migrations. Sqitch is working exactly as intended here.)

Well, friends, I’m here to tell you that you can… if your repo layout looks exactly what we use at ActiveState. See sqitch-reset!

One fun thing we do at ActiveState (hey, we’re hiring!) is called Innovation Days. Once each quarter, the whole company gets two days to do whatever they feel like. Some people read some books or take classes. Some folks hack on personal projects. Some folks refactor something in our codebase or try adding a pet feature. So for this quarter’s Innovation Days I took a stab at this Sqitch problem.

I stole this idea from Curtis “Ovid” Poe, who had discussed this on the sqitch-hackers list last year.

The script I wrote does a few things:

Run this at your own risk! Test thoroughly in a staging environment before you do this. Take a backup first. Heck, take two! Seriously, I haven’t even tried this on our production system as of this moment. This is very much pre-alpha code!

So what’s the deal with putting stored procedures in their own files? We end up with a directory structure like this after running the tool:

If you have a bunch of stored procedures in your migrations, it can be really hard to understand how a migration changes them. You just have a bunch of inline CREATE OR REPLACE FUNCTION ... statements scattered through your SQL. You can’t diff the functions easily, and if you grep for a function, it’s really hard to know which version is the latest.

But if you put these in their own dir and version them by hand, that problem is solved. You can run plain old diff -u on two versions of the file to see how it changed, and it’s easy to know what the latest version is.

This isn’t as nice as real version control, but you don’t edit code in place with database migrations.

If I have time in the future, I’d like to turn this prototype into something that can go in the sqitch core. There’s a lot more work involved in that, especially since Sqitch supports so many different databases.

[^1]: I’m going to assume that you’re using Postgres because you’re not a monster, are you?

Dave Rolsky began his development career with Perl in 1999, and has created or contributed to dozens of Perl CPAN modules, including DateTime, Log::Dispatch, Moose, and more. More recently, he has also developed in Rust and Go. Way back when, he co-wrote Embedding Perl in HTML with Mason and RT Essentials, both published by O'Reilly. In his free time, he enjoys tasty vegan food, reading, video games, and rock climbing.

Dave Rolsky began his development career with Perl in 1999, and has created or contributed to dozens of Perl CPAN modules, including DateTime, Log::Dispatch, Moose, and more. More recently, he has also developed in Rust and Go.

Way back when, he co-wrote Embedding Perl in HTML with Mason and RT Essentials, both published by O’Reilly.