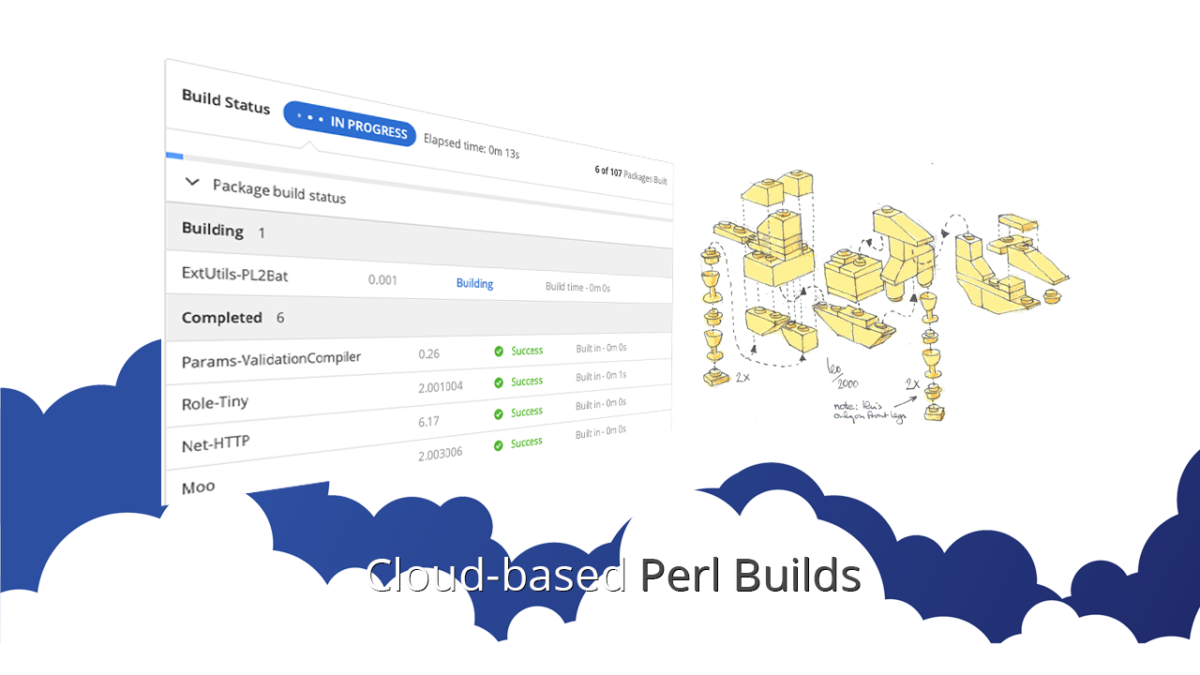 While the title of this post is meant to be provocative, it’s also meant to underscore the fact that local build environments are now a choice, rather than a necessity. And given the amount of set up and work they entail (from sourcing packagers to verifying build scripts to resolving conflicts and compile issues) they may not even be the best choice.

That leaves you with two options:

When it comes to cloud-based Perl build systems, ActiveState was one of the first to provide a non-local build experience for Perl when we released the Perl Package Manager (PPM) in 2006. Since then, we’ve launched the ActiveState Platform to help automate the creation of our ActivePerl (and ActivePython and ActiveTcl) distributions.

If these benefits are of interest to you, you’ll want to try out the ActiveState Platform to automatically build the Perl environment you need for your next project. You can use the cpanfile or meta.json file that defines your project to create a Perl environment in just a few minutes, as shown in the following video:

Keep in mind that while not every version of every dependency can always be built for every OS, you can always ask for help in our community forums.

The ActiveState Platform also provides the ability to create indemnified Perl environments that can help protect your organization from IP lawsuits. While only available as an option at our Enterprise tier, indemnification provides protection against IP infringement lawsuits that can result when open source code is used in a way that contravenes its license.

As a busy developer, you don’t always have the time to review the licenses for all the third-party Perl modules you use. Typically, either someone in your organization or an external auditor is responsible for ensuring license compliance, which can be tricky due to embedded licenses (code bases that call code bases) and license conflicts (components with licenses that are at odds with your overall product’s license).

In the past, ActiveState has manually created indemnified builds for customers — builds which include all of the dependencies required by all of their projects, and whose licenses had been approved by their legal teams. But this is a lengthy process entailing quite a bit of upfront work only to arrive at a limited solution since:

With the ActiveState Platform, however, you can now “self-serve” your own indemnified build from our catalog of vetted dependencies for each project you work on. The following short video shows you how:

Ready to give it a try? As the videos show, utilizing our cloud-based build farm to automatically create a Perl environment is quite often far simpler than creating one manually using a local build environment. The ActiveState Platform also offers a number of benefits you can’t get from a local build, including:

And if required, indemnification, as well. To get started, all you need to do is create a free account on the ActiveState Platform.