How to Solve Reproducible Environments the Easy Way 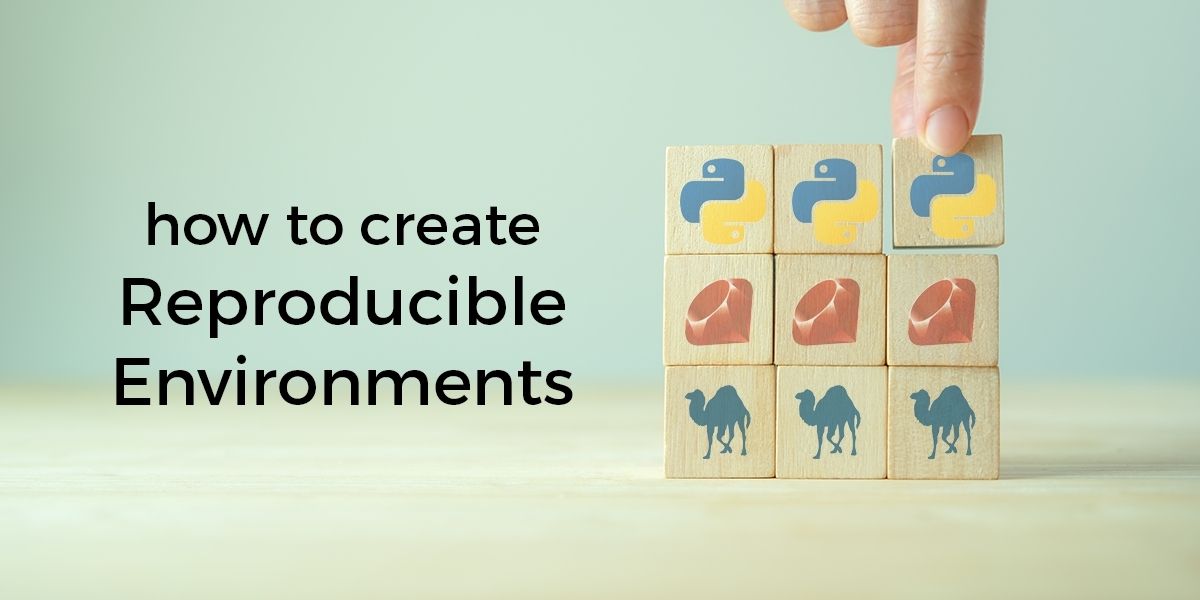 Reproducible environments are critical to ensuring your development, testing and ops teams are collaborating effectively. Even today, it’s far too common for developers to waste their time trying to reproduce a bug only to find out it’s actually related to a misconfigured environment.

If you’ve experienced any of these symptoms, you’re not alone. Complexity arises because:

The simplest way to ensure environment reproducibility is to use the exact same set of dependencies pinned to the exact same version number you know will work. However, in practice, compliance requirements, security guidelines, and the need to support multiple deployment environments introduce complexity.

This post is intended to help you understand the pros and cons of typical reproducibility strategies, and introduce you to the tools that can help simplify the way you create and work with reproducible environments despite complex requirements.

What are Reproducible Environments?

Simply put, a reproducible environment is one in which the components required to run your program have been defined in such a way that others can replicate it without error. Components can include: 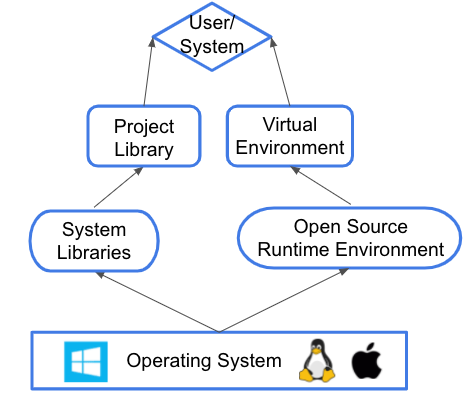 There are a number of strategies you can use to ensure the implementation of reproducible environments, depending on the needs of your organization. The following strategies range from the simple to the more complex:

None of these strategies are exclusive. Rather, you can start with a more simplistic version and layer on additional capabilities as required. But each strategy can also support a range of tactics,  as well, including:

The ActiveState Platform is a cloud-based service that lets you create a single source of truth for your Python, Perl, Ruby and Tcl runtime environments. All of the strategies listed above are supported, as well as the tactics of dependency pinning and inheritable branches for different deployment environments. See how it works:

While the ActiveState Platform primarily focuses on the open source runtime environment, you can also link your project’s GitHub repository, as well. In this way, users can deploy both your code and the required runtime environment with a single command. See how it works.

In this way, you can use a single command to deploy the centralized source of truth appropriate to each of your dev, test, CI/CD and production environments, ensuring reproducibility.