Reproducibility: How to Ensure Your Code Works on Every Machine 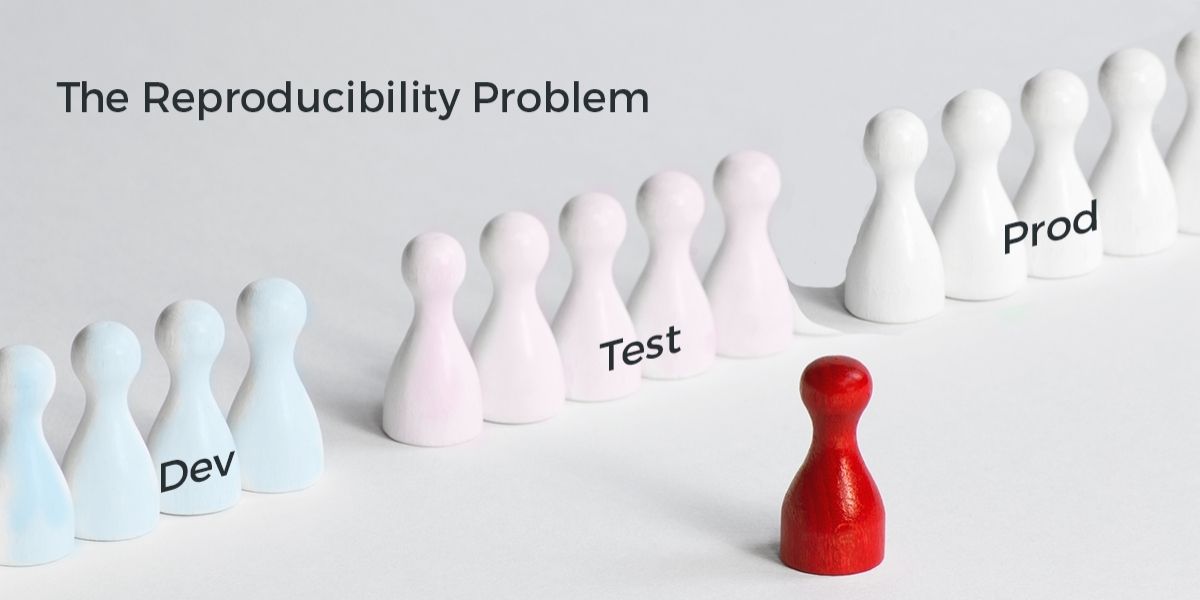 That’s the concept at the heart of the ActiveState Platform, which provides:

The result is consistent, reproducible environments that eliminate “works on my machine” issues, making every coder’s job (from developers to QA to support) easier.

These days, we can’t really discuss build reproducibility without accounting for the integrity of the open source supply chain artifacts in the build. Take the source control systems, build platforms and package repositories involved in our build processes, for example. All of them are potential points of compromise where bad actors can introduce compromised commits and artifacts,  and even trusted developers can unwittingly add typosquatted packages.

A reproducible build is generally defined as “builds with the same inputs result in bit-for-bit identical output.” But if even one of your supply chain artifacts has been compromised, your build is no longer reproducible, and you may not even know it.

One solution that has been proposed by Google is Supply-chain Levels for Software Artifacts (SLSA, pronounced salsa), which is “an end-to-end framework for ensuring the integrity of software artifacts throughout the software supply chain.” It imposes a number of requirements on the source, build process and provenance of supply chain artifacts. The goal (at the highest level) is to:

The result is a consistent, reproducible runtime environment (a version of the programming language plus all the dependencies required to run the application), which goes a long way to solving the problem of consistent environments.

All projects start with a standard set of open source dependencies–a standard configuration–that every developer on the team uses to build their development environment. But what quickly happens has been termed “configuration drift” in which different developers install various patches, packages or versions of packages (along with their different dependencies) to try and solve issues that arise during the coding process.

Files designed to control configuration drift, such as the ReadMe, CPANfile (for Perl), Requirements.txt (for Python), etc., sooner or later all become out of date since they are subject to manual updating, sharing and implementation. Even those organizations that standardize on containers still need to ensure that their containers are rebuilt with the latest version of the runtime environment and re-implemented to ensure consistency. When these processes are not strictly adhered to, the result can often be a proliferation of bugs.

According to a study by Stripe, developers can spend over 17 hours per week debugging, refactoring and fixing bad code, all of which adds up to lost productivity on the order of $300B per year. The majority of that time is spent reproducing environments in which bugs have been found. 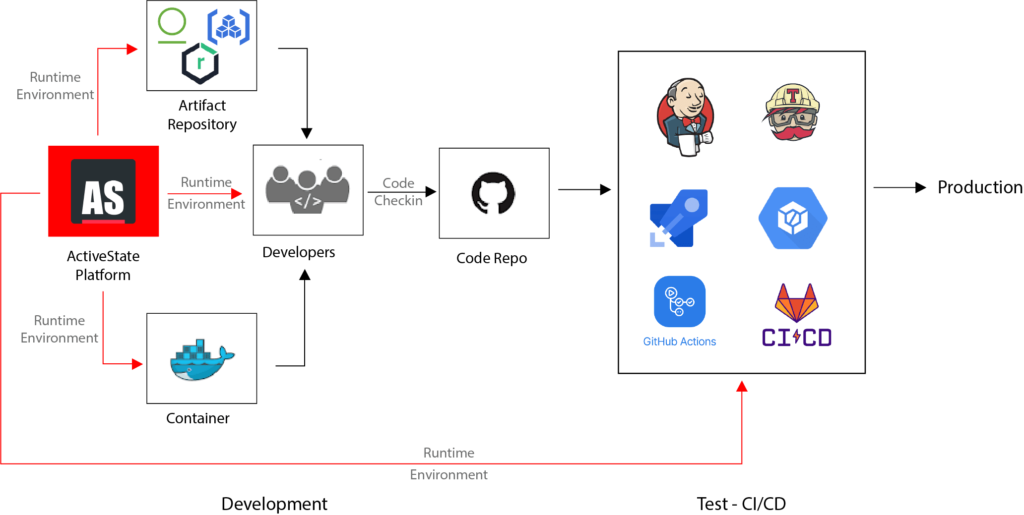 As a result, organizations can:

Adopting the ActiveState Platform can significantly reduce configuration drift in your organization.

Conclusions: Use the ActiveState Platform to build environments that work on ‘all’ machines

No coder wants to worry about reproducibility. Software should “just work” so we can all get on with our jobs. Unfortunately, that’s not the reality in far too many organizations, and has even formed a large part of the current reproducibility crisis in many scientific research fields.

The ActiveState Platform has been specifically designed to alleviate many of the problems that plague reproducibility in software organizations. By implementing it, organizations can:

Ready to see for yourself? You can try the ActiveState Platform by signing up for a free account. Or sign up for a free demo and let us show you how we can eliminate your reproducibility issues.