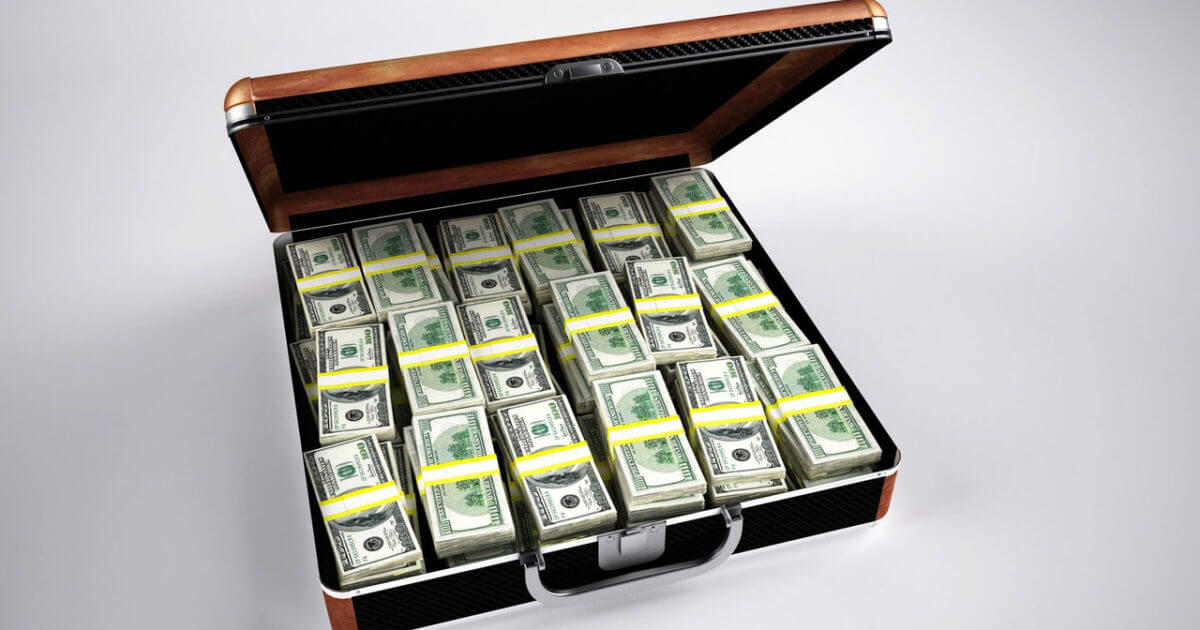 Prior to January 2019, customers paid Oracle for a Java Standard Edition (SE) license plus annual support, and updates were provided for free. Starting February 1, 2019, Oracle now requires businesses to have a commercial license in order to get updates for Java SE, resulting in significant changes to their subscription model. This news has caused many businesses to start evaluating their current Java usage, as well as their options going forward.

ActiveState has a 20 year history in helping organizations run open source languages like Perl, Python and Tcl, and even Go and Ruby, within their enterprise, but we’re not blind to the fact that most enterprise applications are built on Oracle’s Java. The open source alternative to Java, OpenJDK is certainly alive and well according to Red Hat’s Andrew Haley, and a viable option for those that feel the need to switch.

But commercial support options for OpenJDK are limited. Red Hat has a history of offering Red Hat Enterprise Linux (RHEL) support for OpenJDK and (as of Dec 2018) Windows support as well, but there are few vendors supporting Mac, other Unix versions, or big iron platforms like AIX or Solaris. Given this situation, and in response to a number of inquiries, ActiveState is currently evaluating whether an offering for OpenJDK may be a viable addition to the open source languages currently available on the ActiveState Platform. If you’re interested, let us know.

With the rise of Machine Learning (ML), Python has become one of the industry’s most popular programming languages. While we’re certainly not recommending replacing your Java application with a Python application, it may be time to consider Python as a viable alternative for new applications.

Introducing Python to a Java shop is a non-trivial exercise, but there are a number of ameliorating factors, including:

Moving from Java to Python

To get started, you’ll want to take a look at a number of resources that are aimed at easing Java developers into the warm bath of Python programming, such as:

Finally, you’ll need to choose a Python language distribution to start learning with. While most developer’s operating systems already come with a community distribution of Python, they tend to include little more than just the core language. Vendor-supported archives, like ActiveState’s Python (ActivePython) distribution include not only the core language, but also many of the most popular community-created libraries, allowing you to explore both the language and its ecosystem.

To get started on your Python journey, you can: