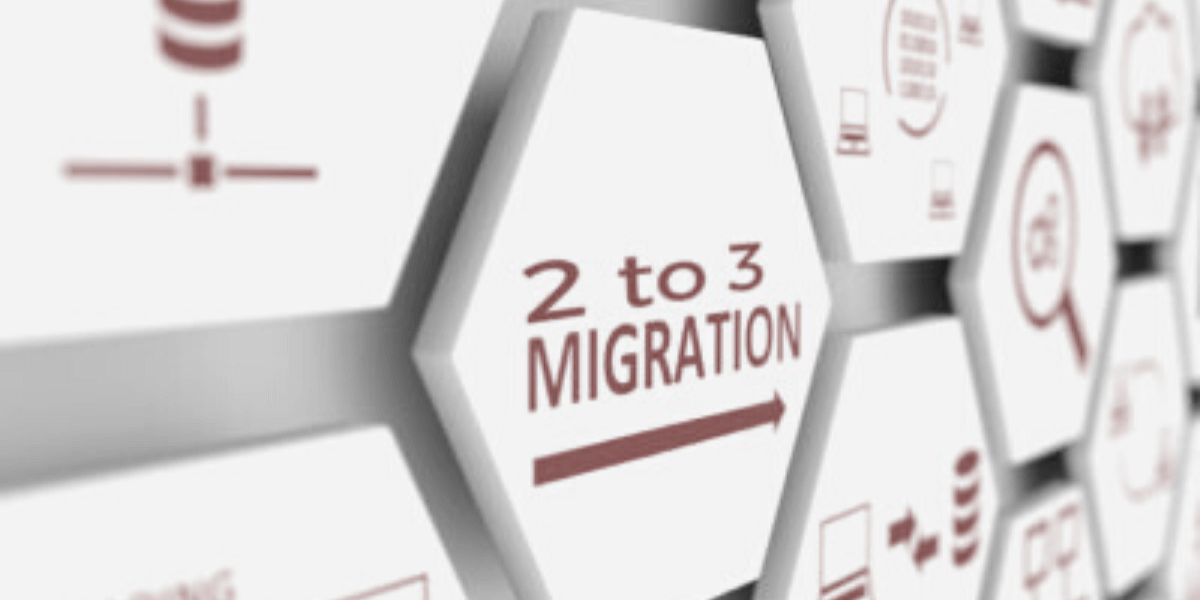 It’s always fun to update applications on your phone or laptop – you get to use all the new features! But it’s not so fun when you need to update your application.

In my case, I had a bunch of machine learning models written in Python 2 that I had to migrate over to Python 3. Since Python 2 is no longer supported by the Python Software Foundation, it was critical that I migrate, but the process was still a chore.

Why Migrate from Python 2 to 3?

The most pressing reason to migrate is that the Python Software Foundation will no longer issue security fixes for vulnerabilities, or even performance updates.

However, migrating over to Python 3 can be an annoying task! It’s not a simple “push button” upgrade because Python 3 is not backward compatible with Python 2. You will have to make code-level changes once you update, but if you intend to keep supporting your application, you don’t really have a choice.

Also keep in mind that, while most of the open source libraries you used to build your application on Python 2 also support Python 3, just importing them directly will likely result in faulty behavior – even in production environments – causing unnecessary hindrances to your users.

Finally, Python 3 is so much more modern and compatible with the world we live in now. It has great support for unicode characters, does floating point operations better, and finally fixes that wretched print statement! (Don’t come at me with pitchforks now.)

So now that you’ve decided to migrate to Python 3, how do you do it?

The strategy you use for migration largely depends on the age of your application, and the version of Python 2 that it uses. Different strategies involve doing a direct migration and single push to production; using a bridge version such as v2.7; or migrating each service one by one (in the case of microservices).

As a rule-of-thumb, if you’re already using Python v2.7 in your code base, you’re in a good position. If you’re using Python v2.6 or previous, you’re better off first doing a migration tov 2.7, ensuring everything is working, and then moving to Python 3.

Another popular strategy is to write any new code to be compatible with Python 3. To ensure that this does not break when interfacing to Python 2 code, you can add the following statements at the top of any new modules you create:

It’s also a good idea to utilize staging servers, and push a build there to ensure everything works before moving to production.

When I migrated my code base, I followed some general guidelines that included:

When I prepared for my migration, I read a lot about Python 3. I was surprised to find that it has been in development since 2005! The first release was way back in 2008. Ever since then the Python community has been pushing for developers to make the jump. However, after an unsuccessful deadline in 2016, the community decided to do a hard stop in 2020.

Well, here we are 12 years later and according to recent surveys and pypistats.org, many of us are still using Python 2. Hopefully, that’s only because you’re in the midst of a migration because, sooner or later, your Python 2 application will become riddled with bugs and security vulnerabilities.

But if you’re stuck on Python 2 because a key library or vendor hasn’t migrated yet, or perhaps you just can’t justify the opportunity cost of migration, there’s still hope. ActiveState continues to offer support for Python 2 beyond EOL, including security fixes to core language and standard libraries.