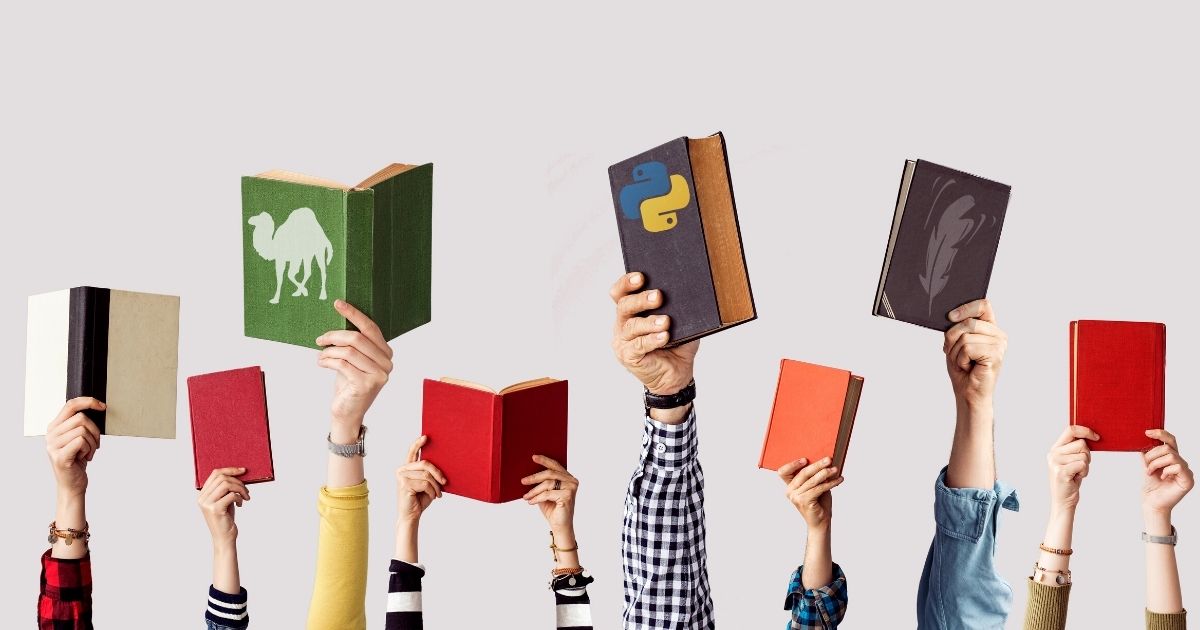 Some programming books are evergreen, even though programming languages continue to evolve. Be it summer, fall or winter, we programmers are always down to settle in with a good read. Grab your cup of tea (pun intended) and read (or re-read) some of the best programming books out there. 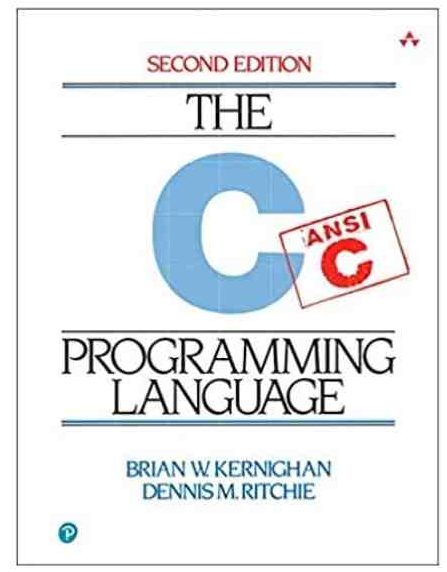 A true classic when it comes to Programming. Dennis Ritchie originally designed and implemented the language! “The C Programming language” was instrumental in popularizing the C language and is still widely read today. Even if it was published in 1988, we would still recommend reading it! 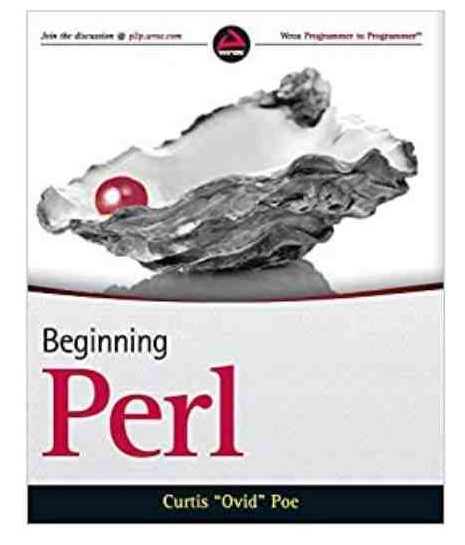 A great introduction to the Perl language for beginners or experienced programmers wanting to learn a new language! With step-by-step instructions, “Beginning Perl” makes an easy read that is full of exercises and real-world examples that lets you get started as soon as possible! 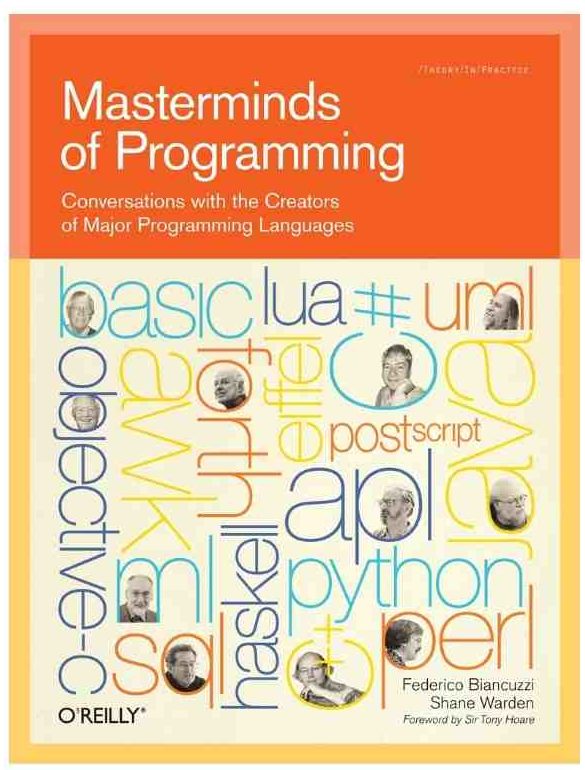 “Masterminds of Programming” is a series of interviews with creators or highly influential personas from a variety of languages, from APL all the way to Python and Perl. The underlying question behind each of the interviews is “How do you design something that’s resilient to change measured over decades?”” 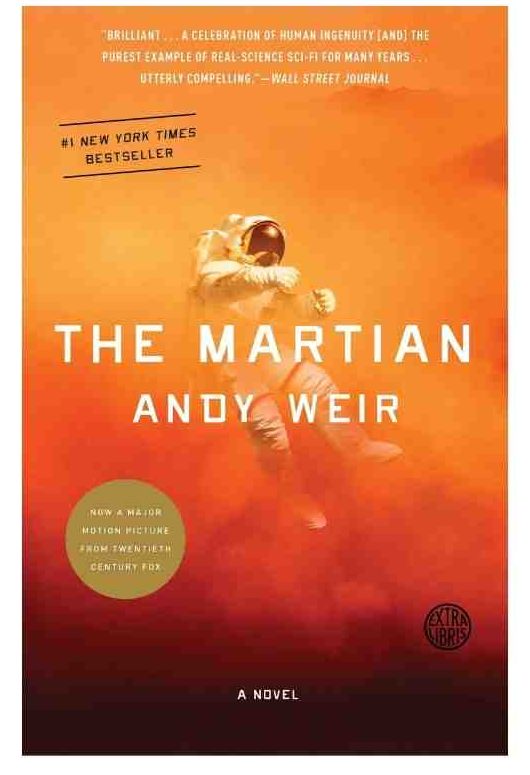 One of our Activators had this to say about “The Martian”: It always comes to mind when asked about thrilling yet [kinda] possible science fiction books. Plus Andy Weir was originally a software engineer and with the idea of keeping the book as scientifically accurate as possible, among other things, wrote a simulation to calculate the spaceship’s trajectory. 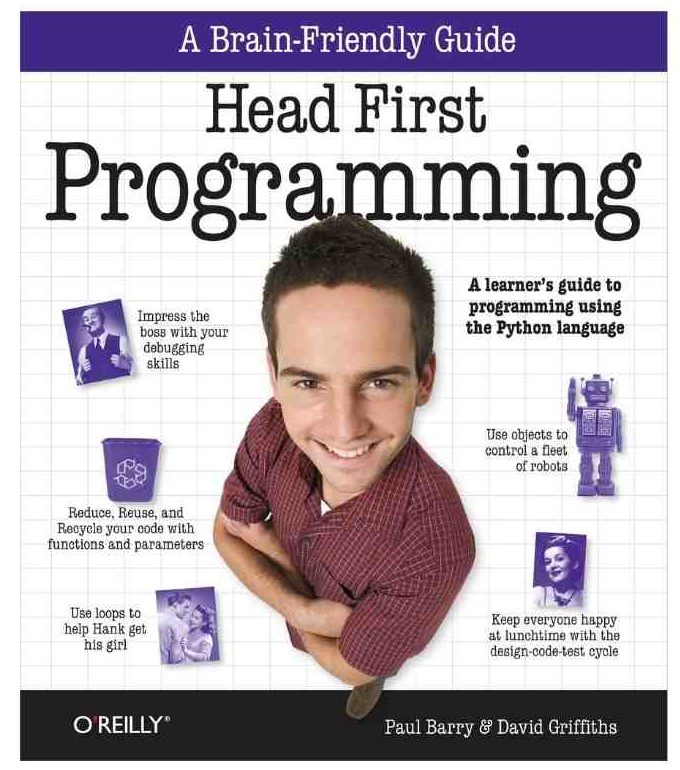 A series of textbooks that explain the basic concepts of computer programming, “Head First Programming” is fondly remembered by many of our Activators as their first stepping stone into the developer life. From Python, Javascript, computational thinking, and many more, beginners have an amazing amount of knowledge at their fingertips!

6) A Programmer’s Introduction to Mathematics 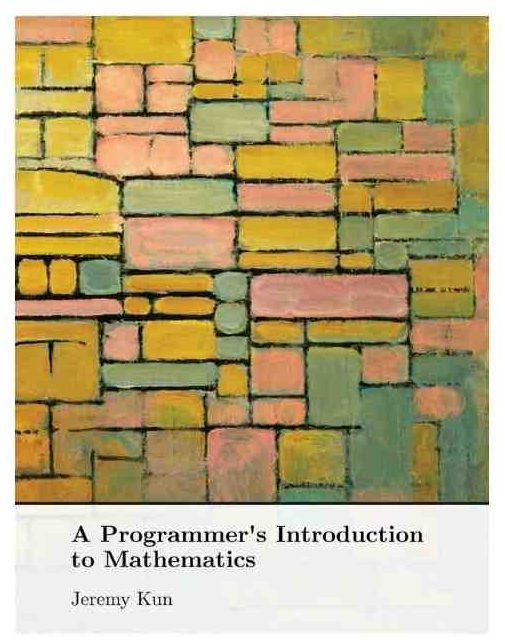 An extremely interesting read, “A Programmer’s Introduction to Mathematics” takes advantage of your knowledge of programming and software to teach you different mathematical theorems! As you progress through each concept, you will then apply it to create programs such as neural networks! With code available on Github, many of our Activators are looking forward to digging into this! 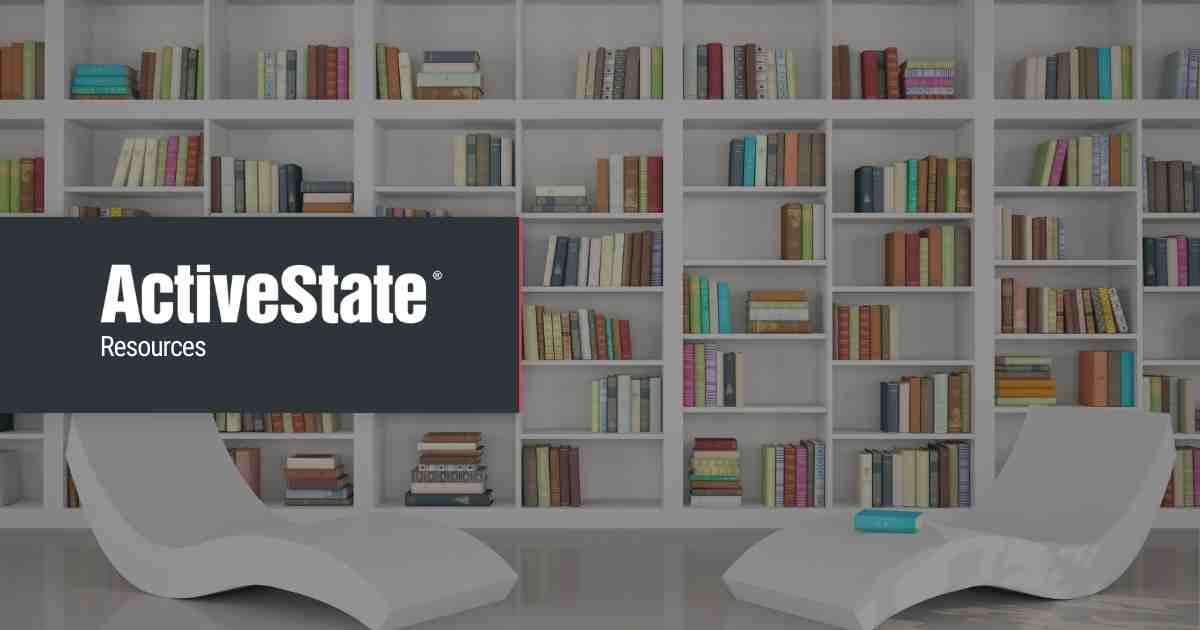 Yes, us! We publish a variety of different resources on a weekly basis, from blogs (such as this one), cheat sheets on trending topics, quick reads meant to be easily digestible for any programming level and videos if you are more of a visual learner. Find all of our resources here.

The world of coding can be intimidating to get into, but there are plenty of resources for you to get started! From beginners to advanced, explore new concepts, languages and level-up your coding skills this fall while staying nice and warm inside.