The Future of Perl at ActiveState (Part 2 of 2) 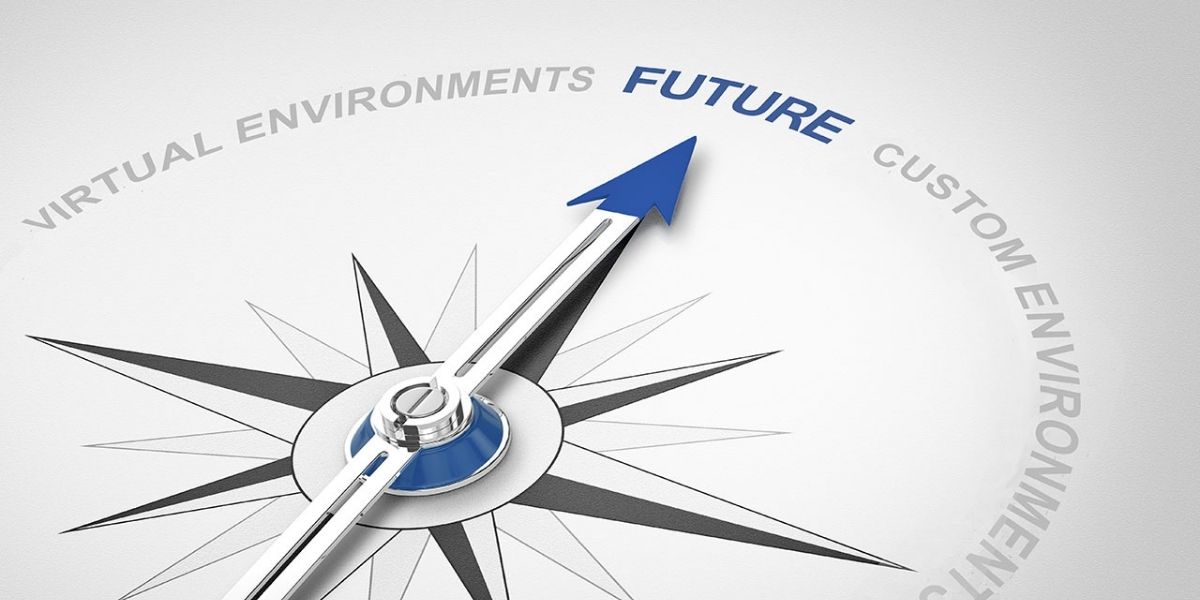 Back in July 2020, we made a few promises to our community of ActivePerl users in the first part of our Future of Perl at ActiveState blog post, which included:

It’s been three very busy months in which we’ve been hard at work listening to our customer base and applying their feedback to what we’re building. That process has raised three key issues that we’ve been working through as we try to determine what the future of ActivePerl might look like. Each of these issues has greatly informed our way forward, and while they represent some significant changes, we believe they’re for the better.

ActivePerl has always been installed globally by default. This matches the way that most developers have been used to working with Perl for decades. But times are changing. More and more we hear from Perl users who are focused on maintaining and updating existing Perl codebases, rather than creating new ones. And they’re often responsible for maintaining more than one codebase at a time.

Working on multiple Perl projects that don’t share the same Perl version or dependencies is a non-starter with global installations. That’s why plenv and perlbrew exist: to help set up working directories isolated from each other, thereby ensuring against dependency conflicts and environment corruption.

While the State Tool is still a work in progress, you can give it a try today with our existing ActivePerl 5.28 and 5.26 builds:

For Windows users, run the following in Powershell:

Then type the following at a cmd prompt:

To learn more about working with the State Tool, refer to the documentation.

#2 The End of One-Size-Fits-All Perl Environments

When we embarked on our project to build out what has become the ActiveState Platform, our first use case was to provide ourselves with a better, automated way to build our Community Editions of ActivePerl, ActivePython and ActiveTcl. After all, handcrafting these distributions was taking longer and longer, delaying our time to market.

The primary reason for this delay was complexity. ActivePerl has grown from including a few tens of modules to hundreds, and CPAN keeps adding more potentially-included modules every year. Patching, building, and debugging each of them in isolation was a growing burden, but when they’re added together in a single distribution complexity increases a hundredfold.

But this kind of complexity extends well beyond just ActiveState building a distribution. It also impacts any organization that continues to deploy large Perl environments. As Synopsis continues to point out every year in their Open source Security & Risk Analysis report:

As discussed in our Why Use Custom Perl Environments? blog post, the larger the Perl environment, the greater these risks.

As a result, ActivePerl 5.32 will not provide a one-size-fits-all Community Edition. Instead, you’ll be able to select bundles of modules by functionality (testing bundle, webdev bundle, etc), which will be built on demand from source code in order to create an environment that contains just those dependencies your project requires. In this way, you’ll be able to mitigate the risks raised in the Synopsis report by:

And of course, reducing costs in terms of resources required to create, manage and update large, one-size-fits-all Perl environments.

Veteran Perl developers are used to maintaining a build environment on their system to make sure they can always compile any dependencies that may require it. But not every Perl developer has the time, resources or inclination to build dependencies from source.

In fact, building Perl from source is becoming more and more of a lost art. That may be partly our fault, since for well over a decade ActiveState’s Perl Package Manager (PPM) would build your Perl dependencies for you. Unfortunately, the number of modules that PPM can build has shrunk over time as the underlying technology has aged to the point where we finally had to remove it from ActivePerl 5.28.

But as PPM users continue to tell us, the use case remains valid: how can Perl developers add dependencies with linked C libraries to their environment without having to:

With ActivePerl 5.32, we are introducing a new way to automatically build any dependencies you may require, and add them to your existing ActivePerl environment. Similar to PPM, your dependencies will be built remotely, this time on the ActiveState Platform.

The ActiveState Platform features a catalog of almost all the Perl modules in CPAN, and it’s updated daily to ensure you always have access to the latest versions. While not every dependency is buildable at every point in time for every operating system, the ActiveState Platform will allow you to build far more Perl dependencies than PPM ever did.

Think of it as an on-demand build farm in the cloud that you can tap into via the State Tool whenever the need arises. The ActiveState Platform saves each version of your Perl environment and will update the latest with your requested module, automatically resolve it against your environment’s dependencies, and build it from source. You can then update your local environment with the newly added dependency.

In this way, you can update your Perl environment one dependency at a time, rather than having to update the entire environment as required with previous versions of ActivePerl. For more information on our replacement for PPM, read our Advanced Package Management For Perl Developers blog post.

We are still on track to release ActivePerl 5.32 and our PPM replacement in the second half of 2020. At that time, we look forward to hearing about your experience with it, but in the meantime, we’d be happy to address any potential concerns you may have in our Community Forums.