How to Install Scikit-Learn? 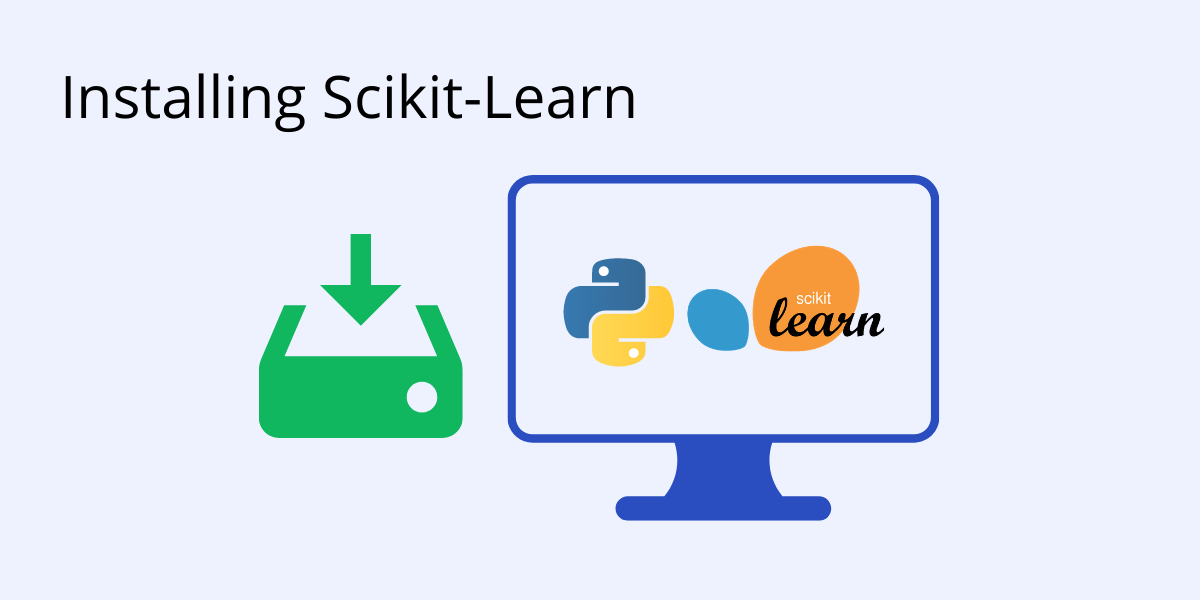 Before we start: This Python tutorial is a part of our series of Python Package tutorials.

Scikit-learn is an open source machine learning library for Python. You have a number of options when it comes to installing scikit-learn, depending on your needs: 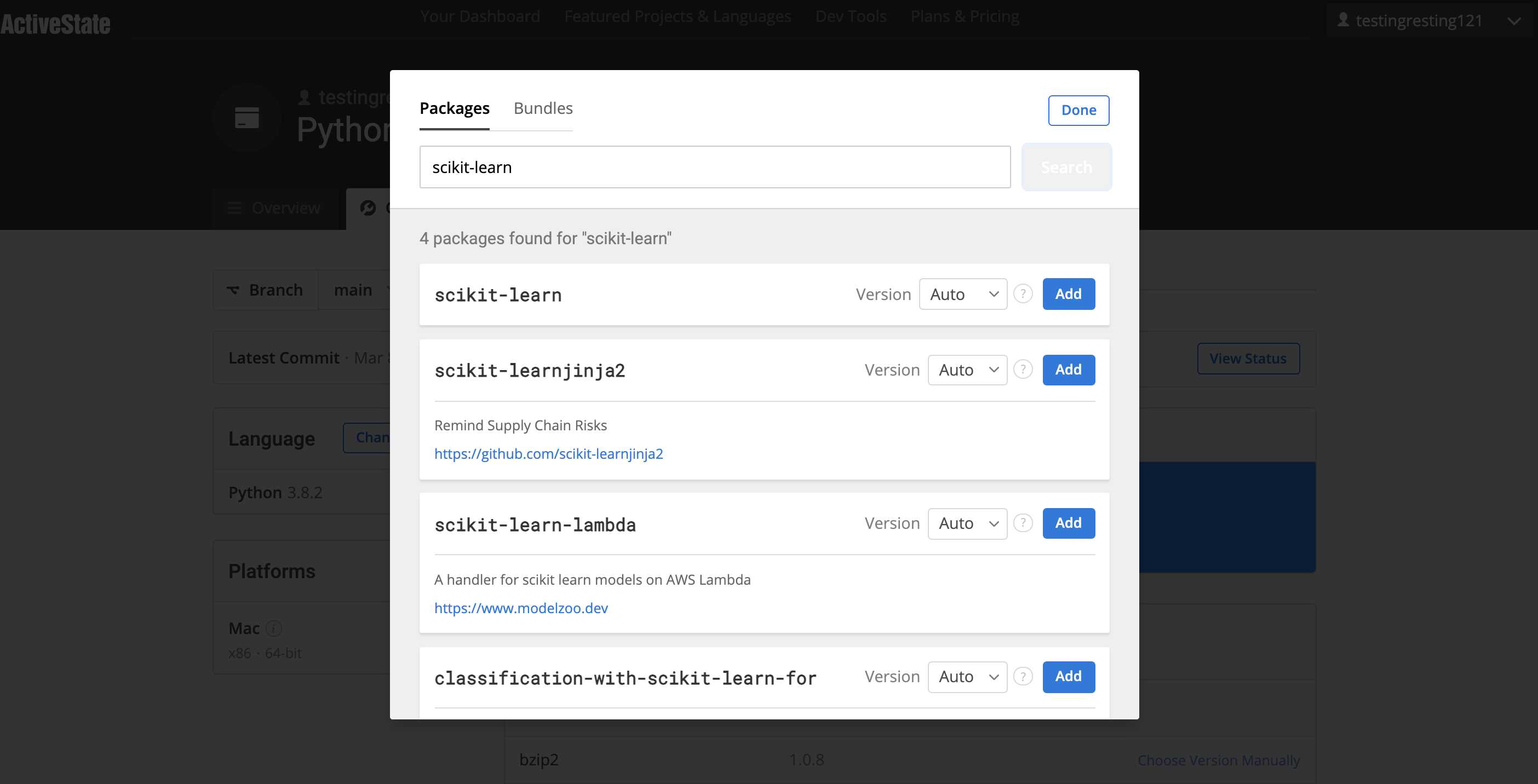 For most users, the best approach is to install the binary version of scikit-learn using an official release from pypi.org, the Python Package Index. You can do so with the following steps:

1. Scikit-learn requires Python 3.6+. To check which version of Python you have installed, run the following command:

The output should be similar to:

2. If you have a valid Python version you can run the following command to download and install a pre-built binary of scikit-learn:

The following dependencies will be automatically installed along with scikit-learn:

Alternatively, if you already have scikit-learn and/or any of its dependencies are already installed, they can be updated as part of the installation by running the following command:

You can verify your Scikit-learn installation with the following command:

The output should be similar to:

If you want to create plots and charts based on the data you use in scikit-learn, you may also want to consider installing matplotlib. For information about matplotlib and how to install it, refer to ‘What is Matplotlib in Python’?

How to Import Scikit-Learn in Python

It’s not necessary to import all of the scitkit-learn library functions. Instead, import just the function(s) you need for your project. For example, to import the linear regression model, enter:

The following tutorials will provide you with step-by-step instructions on how to work with machine learning Python packages:

Get a version of Python, pre-compiled with Scikit-Learn and other popular ML Packages

ActiveState Python is the trusted Python distribution for Windows, Linux and Mac, pre-bundled with top Python packages for machine learning – free for development use.

Some Popular ML Packages You Get Pre-compiled – With ActiveState Python

Get ActiveState Python for Machine Learning for Windows, macOS or Linux here.

Why use ActiveState Python instead of open source Python?

This is why organizations choose ActiveState Python for their data science, big data processing and statistical analysis needs.

Pre-bundled with the most important packages Data Scientists need, ActiveState Python is pre-compiled so you and your team don’t have to waste time configuring the open source distribution. You can focus on what’s important–spending more time building algorithms and predictive models against your big data sources, and less time on system configuration.

What Is Tkinter Used For And How To Install This Python Framework?

What is Numpy Used for in Python?

What Is Matplotlib In Python? How To Use It For Plotting?