The Benefits of a Single Toolchain for Managing Open Source Dependencies 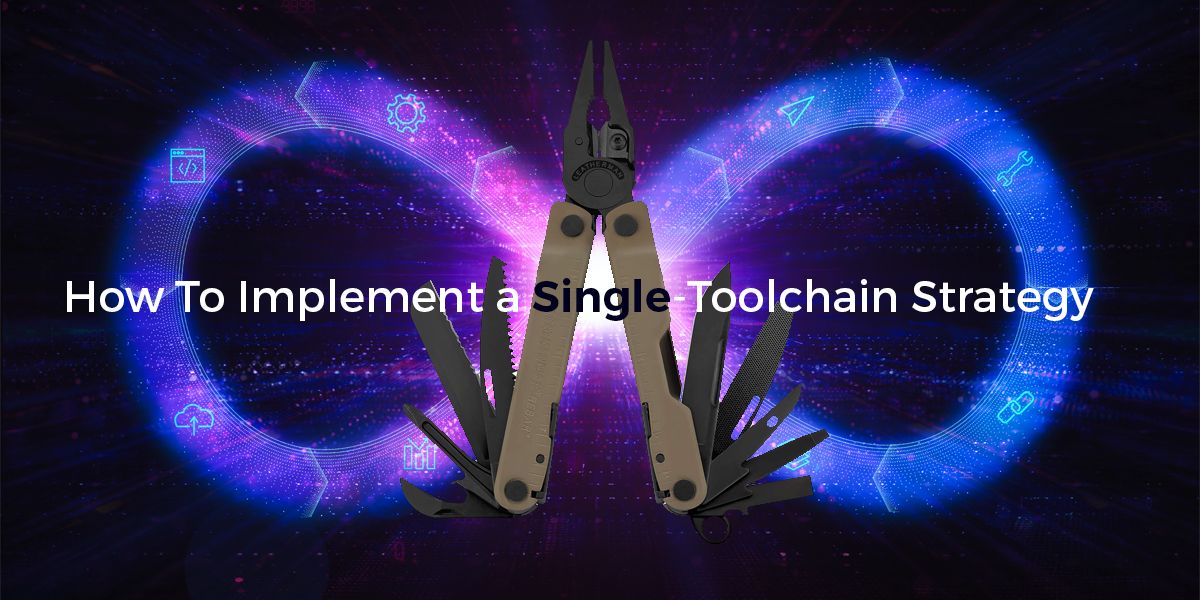 Open source software is everywhere within modern codebases. According to the Linux Foundation, a full 98% of businesses rely on open source modules, libraries, plug-ins, and/or components within their codebases, even if the applications they build are not themselves open source.

Open source provides software vendors with distinct advantages, foremost among them being code reuse, which can dramatically speed up application development and foster innovation. But unless developers work with and manage open source code in an efficient way, it can present more issues than it helps to solve. For example:

If you’re not using signed open source components from a trusted vendor, “self vendoring,” in which the source code for all open source software is checked into your code repository, may be your next best option to help address the security, maintenance and overhead issues.

Self-vendoring is often called the “least worst” way to manage open source dependencies, since it solves many common security, dependency management and compliance issues, but also introduces quite a bit of complexity, as well.

Simply put, self vendoring is the process of checking a single version of each open source dependency into a source control system rather than relying on a package manager to install dependencies into environments on demand. While such a process can help resolve dependency conflicts, ensure against broken builds and eliminate inconsistencies between builds, it also means that builds (and build environments) end up being far more complex than usual.

In practical terms, securely building dependencies (and all of their transitive dependencies) from source code for all of the major operating systems your developers/systems require means:

However, using a single-toolchain strategy can dramatically reduce the drawbacks of self vendoring by allowing all teams, no matter what language or platform they work with, to centralize the creation of open source dependencies from source code without the tooling overhead normally required.

The Advantages of a Single Open Source Toolchain

For any business that seeks to capitalize fully on the potential that open source offers for speeding development processes, having a single toolchain in place for building, sharing, and managing open source software across the organization is absolutely critical.

A single toolchain for all your open source build needs provides for:

Keep in mind that a single toolchain is not necessarily a one-size-fits-all solution. There are some corner cases where a single toolchain may not be appropriate. For example, if an application requires open source components to be built and packaged in unique ways it may make sense to build components within the pipeline according to their custom requirements rather than using a single-toolchain strategy.

When it comes to creating a single toolchain for the open source your organization requires, you have some options. Generally, single toolchain solutions start with a universal package manager, such as:

OS-Specific Approaches –  while the following solutions cannot support a single toolchain strategy since they do not support Windows- or Mac-based systems, they do support a wide range of Linux variants:

The good news is that you have a wide range of options when it comes to implementing a single toolchain for your open source needs. The bad news is that very few of them address the current elephant in the room: supply chain security. Attacks on the software supply chain have been growing at a rate of more than 700% year on year over the past three years, leading security conscious organizations like the US Government to impose supply chain security requirements on their vendors. And what starts as a government requirement soon becomes a requirement for commercial industries, as well.

Only the ActiveState Platform incorporates a secure build service that implements the Supply chain Levels for Software Artifacts (SLSA) framework to ensure the security and integrity of all open source components. It will also generate a software attestation verifying that all dependencies were automatically built from vetted source code (including native libraries), and that they were built in a secure manner.

See how easy it is to automatically build your open source language dependencies in a secure manner for Windows, Mac and Linux using a single toolchain by signing up for a free ActiveState Platform account.

Making it simple for every developer to install, run and manage any open source language runtime, no matter the OS, dependencies, or languages used.

The State Of Package Management (And How To Make It Better)

What if a package manager could perform its traditional role across multiple languages for multiple users on multiple platforms?