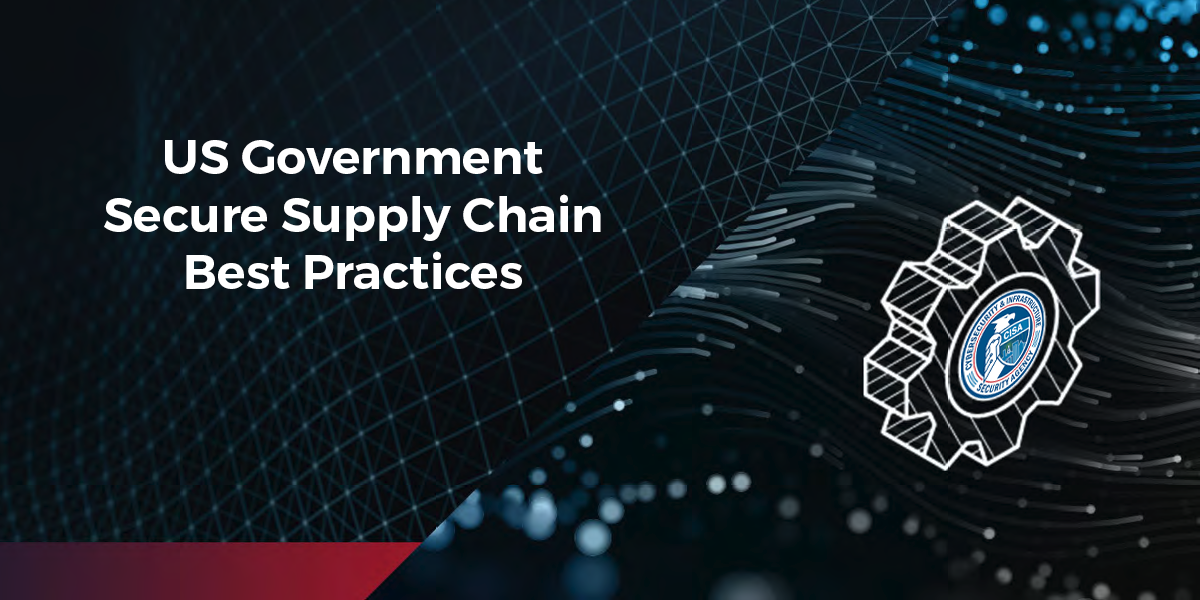 In response to recent cyberattacks, such as those that compromised SolarWinds and its customers, and exploits that take advantage of vulnerabilities such as Log4j, the White House released an Executive Order on Improving the Nation’s Cybersecurity (EO 14028). One of the deliverables from the EO is a compendium of suggested practices for developers, suppliers, and customers, which will be released as three separate documents.

The initial document is focused on helping software developers understand the US government’s requirements for secure software development. The result is a set of best practices designed to help developers secure their software supply chain in a tractable manner despite the complexity of the issue.

The problem lies in the fact that the breadth and depth of the software supply chain affords multiple points of entry for malicious actors who are always looking for the weakest link in the chain to exploit:

In addition, complying with US government regulations also means generating software attestations and Software Bills Of Materials (SBOMs) as part of your development process, as well as speeding up vulnerability remediation.

All of these requirements, and suggestions of how to implement them, can be found in the recently published “Securing the Software Supply Chain: Recommended Practices for Developers,” which can help you understand what you need to do in order to continue selling to US Government departments and agencies starting in 2023. Let’s dig in.

To combat this emerging threat, the US government has proposed a number of best practices for software developers to follow in order to better service their suppliers (i.e., resellers) and customers (i.e., departments and agencies) within the US government:

The result is a Secure Software Development LifeCycle (Secure SDLC) that addresses the following areas of concern:

Post-release, vulnerabilities should continue to be tracked, with customers being provided timely notifications and security updates.

Special attention is paid to how software developers can better manage and secure the third-party components that comprise >80% of the code in most modern applications, including free libraries, open source dependencies, and Commercial Off The Shelf (COTS) software.

In most cases, third-party software comes with no guarantees as to the security and integrity of the code they offer. As a result, the onus is on the developer to ensure whatever they’re incorporating into their codebase is secure, free of vulnerabilities, properly licensed for commercial purposes, and well maintained. To that end, the best practices recommend a secure repository workflow when it comes to importing code:

In this manner, organizations can better vet third party code, and react quicker when new vulnerabilities arise. It should also help developers recognize which programs and projects have been affected.

The best practices outlined by the US government for secure software development go into far more detail than this blog can cover, but it should be evident that securing the supply chain and complying with US government requirements can be both time consuming and costly to implement.

As an alternative, consider adopting the ActiveState Platform, which can help you quickly close many of the key requirement gaps your organization may have. For example, similar to the Secure Repository Process Flow best practice described above, ActiveState:

The ActiveState Platform is an out-of-the-box solution that can be easily integrated into your existing software development processes in order to address key requirements, including SBOMs, software attestations and faster vulnerability remediation: 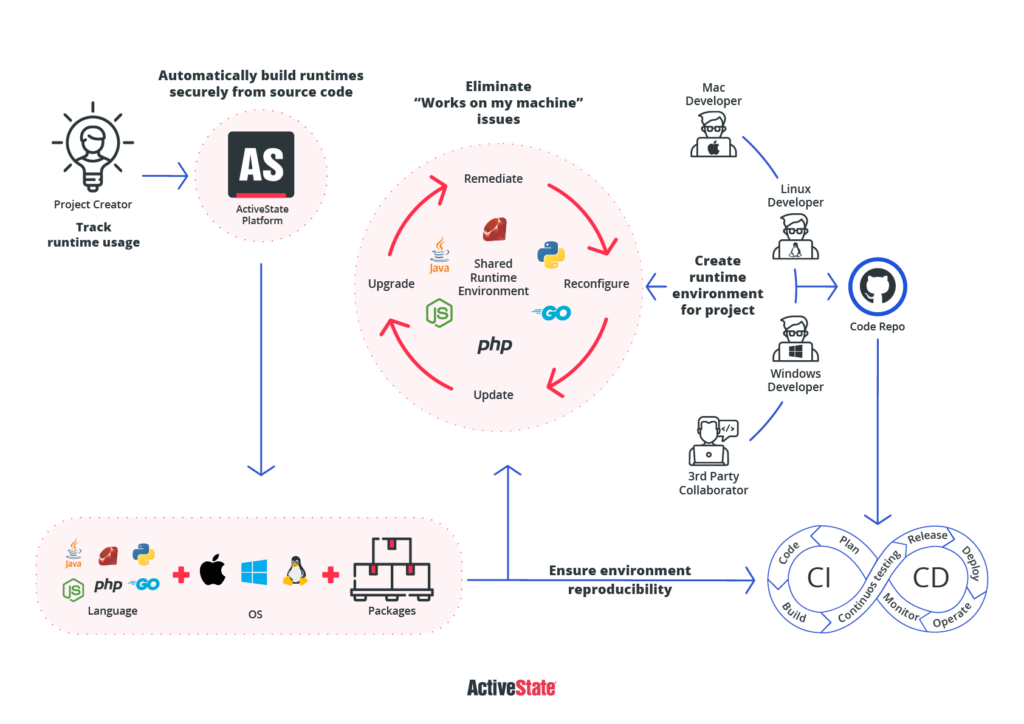 Want to see how easy it is to secure the open source supply chain for your next project? Create a secure runtime environment for free on the ActiveState Platform.

AppSec Guide: The Open Source Supply Chain Can Be Fixed

Learn how to assess whether your software supply chain is secure, as well as the best practices that can help you mitigate the risk associated with working with open source software.

See how you can use the ActiveState Platform to secure your builds and as a result secure the weakest link in your software supply chain.

Learn how you can use SBOMs within your software development process to improve the security, compliance and integrity of the software you create.