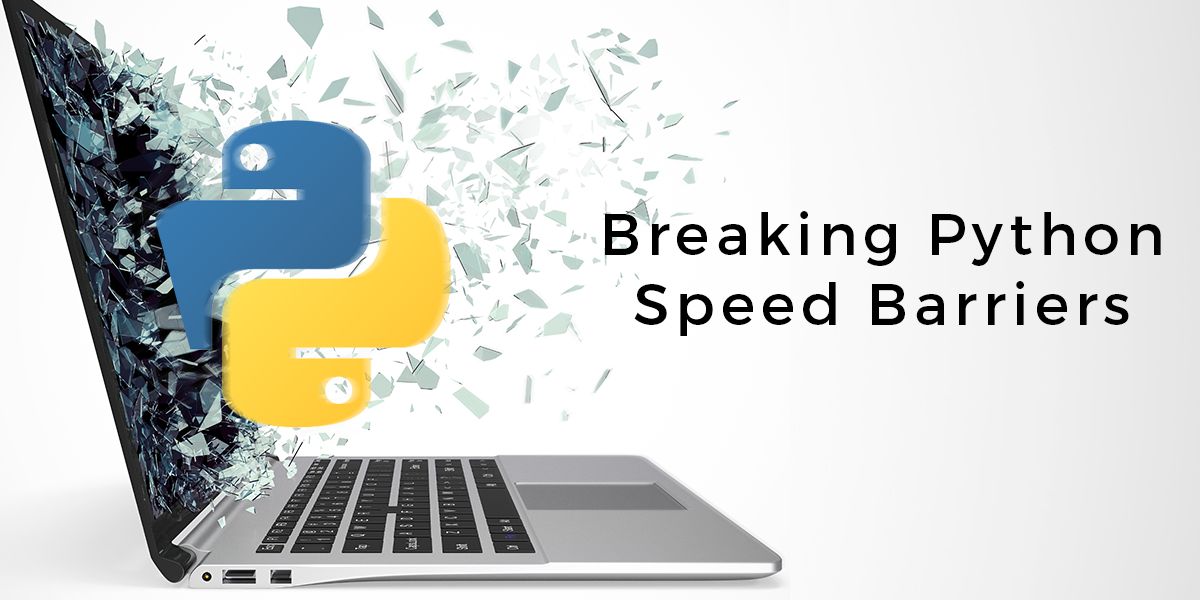 Python 3.11 is currently in feature-complete prerelease for the adventurous to test out, but it already promises to “flip the table” on some long standing Python limitations. It’s the first minor release since 3.10 back in October 2021. If python.org sticks to the schedule they’ve adopted since the release of Python 3.8, we can look forward to Python 3.11 sometime in October this year, as well.

The single most exciting change that Python 3.11 introduces is a change to the way the interpreter processes general bytecode. Much like Java in its infancy, Python has been characterized as “slow.” But much like the Java Virtual Machine (JVM) before it, the Python interpreter is a Just In Time (JIT) compiler that needs to be optimized in order to be performant. Speed has never been a priority to date, but Microsoft has been helping to fund the Python Software Foundation (PSF) with the express goal of speeding things up. As a result, Python 3.11 will introduce an optimization in the interpreter that “predicts” the types and values it is currently operating on in order to process them quicker.

In other words, when the interpreter encounters a general binary operation (multiply, add, divide, etc) it can replace it with the specific operation for integers, floats, strings, etc, significantly speeding up processing. There are a number of other tweaks that will also make things faster, including:

Combined with optimizations to the way core modules load, function calls now work, and the interpreter itself starts up, you’ll see a 10–60% increase in processing speeds, depending on what your code is trying to do. On average, though, you’ll benefit from a 25% speed increase without making a single change to your code!

For long-suffering Pythonistas that have had to trade off the slowness of Python for its ease of use, the dramatic increase in performance is a welcome addition. But it’s not the only feature introduced in Python 3.11.

New Features and Functionality in Python 3.11

The full list of improvements introduced in Python 3.11 includes:

As usual, the ActiveState Platform will make Python 3.11 available within days of release so you can upgrade your Python environments to take advantage of the speed boost. To get prepared, you can sign up for a free account now and create your own environment with the latest version of Python 3.10 (currently 3.10.5).