ActivePython 2.7 released – and what 2.7 means for Python’s future 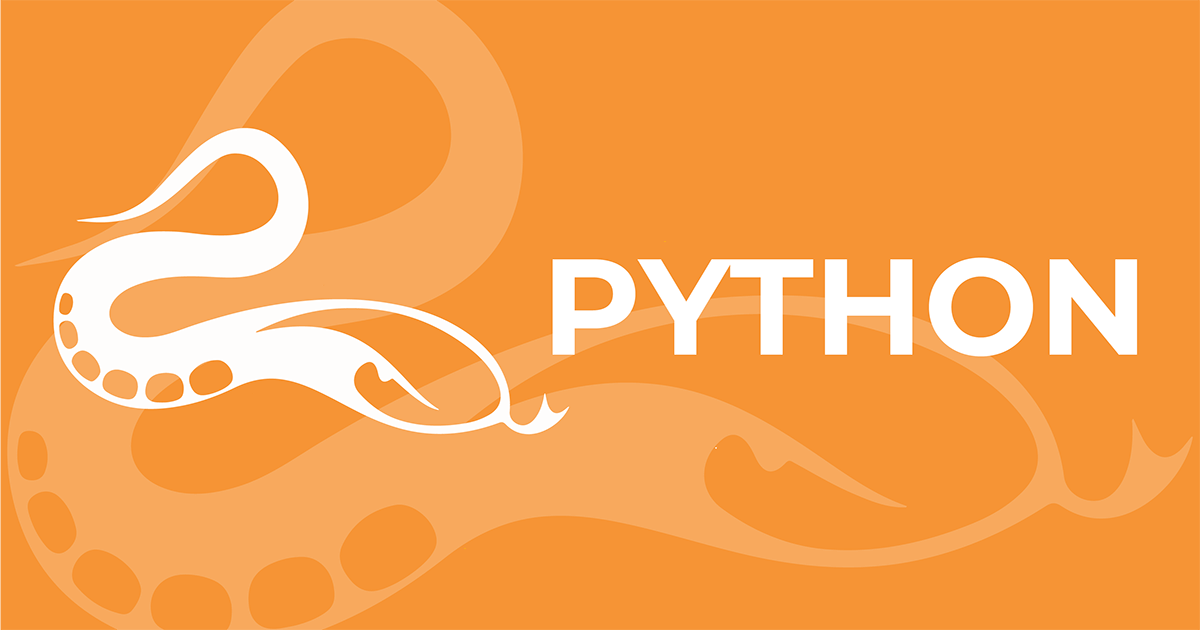 2021 Update – Are you still dependent on Python 2 for your applications? Then you must know that meeting security and compliance standards is a long and complicated process. ActiveState can help you secure your legacy applications, achieve compliance and even migrate to Python 3! Learn more about ActiveState’s extended Python 2 support.

As usual, this release is full of goodies including many features that were first released in Python 3.1 and have now been back-ported into 2.7 – along with a new and improved PyPM – now is the time to make the move to 2.7.

As the What’s New document explains, Python 2.7 will be the last major release in the 2.x series. Unlike other major releases, Python 2.7 will be maintained for a longer time while the transition to 3.x happens. Porting your software to Python 2.7 now will facilitate an easier transition to 3.x in future due to the partial backport of 3.x features back to 2.7. Also the longer maintenance period provides you with sufficient breathing room, so you can migrate to 3.x at your own pace as per your organization’s inclinations.

This release has a substantial subset of 3.x features that were backported to Python 2.7 including:

While you may have read, the Python community has declared a temporary moratorium (suspension) on changes to the Python language syntax in an effort to facilitate other Python implementations to catch up to Python 3.x — the moratorium does not that mean that python core development has stopped or even slowed down.

On the contrary, new modules continue to be added, bugs fixed, and performance tweeked — and, as always, ActiveState will continue supporting 2.7.x with builds, extra modules and PyPM as they become available.

What else is new in ActivePython?

This release is the first ActivePython for Mac OS X that includes 64-bit support (i386+x86_64). Also new to this ActivePython release is a functional readline module, via Apple’s libedit library – thus enabling one to use the UP/DOWN arrow keys in the interactive Python shell.

ActivePython 2.7 includes the Python Package Manager (PyPM) for Windows, Linux and Mac (32-bit and 64-bit). PyPM is a binary Python package installer. As one of our users observed, it facilitates easy installation of Python packages (“something that works”) so you can spend your valuable time on using those packages instead of fiddling with the unnecessarily time-consuming build subtleties of each package yourselves:

In addition, ActivePython also includes Python core documentation (reference library and official tutorial) along with other useful content such as Dive Into Python, FAQs, PEPs, etc.