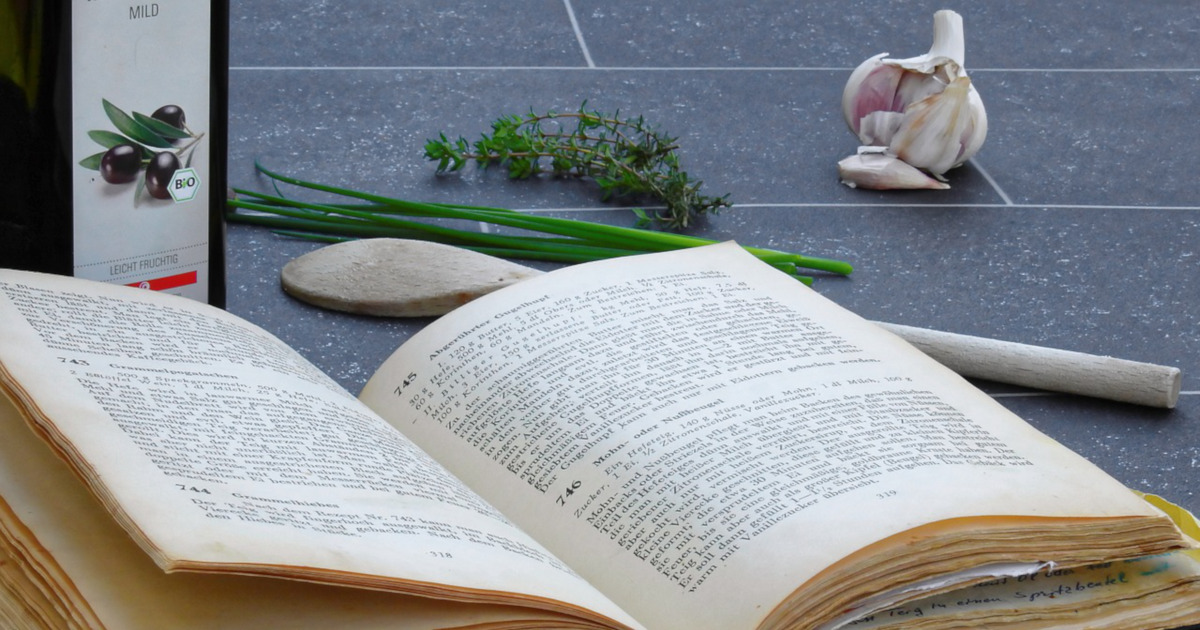 One of the cooler things ActiveState did very early on was create the Cookbooks section of our ASPN site. The formula was simple: users submitted, commented on and rated chunks of re-usable code. In particular the Python section formed the basis for O’Reilly’s ‘Python Cookbook‘ book. Unfortunately the other cookbooks never quite caught on the same way that the Python one did, and the web application powering the cookbooks ended up being fairly brittle and hard to maintain.

Trent recently re-developed the cookbooks from scratch, and the end result is now here:

The end result is much more flexible, written in Django ( which we are using for all sorts of things internally these days ) and transparently supports the new single sign-on feature we’ve recently rolled out to our community and store sites. We’re currently running it in ‘beta’ mode and all new cookbook recipes will get flushed in a couple of weeks. We’d love for people to kick the tires a bit and report bugs if you have some spare time.