Machine Learning: the Future is Here, and Python is Driving 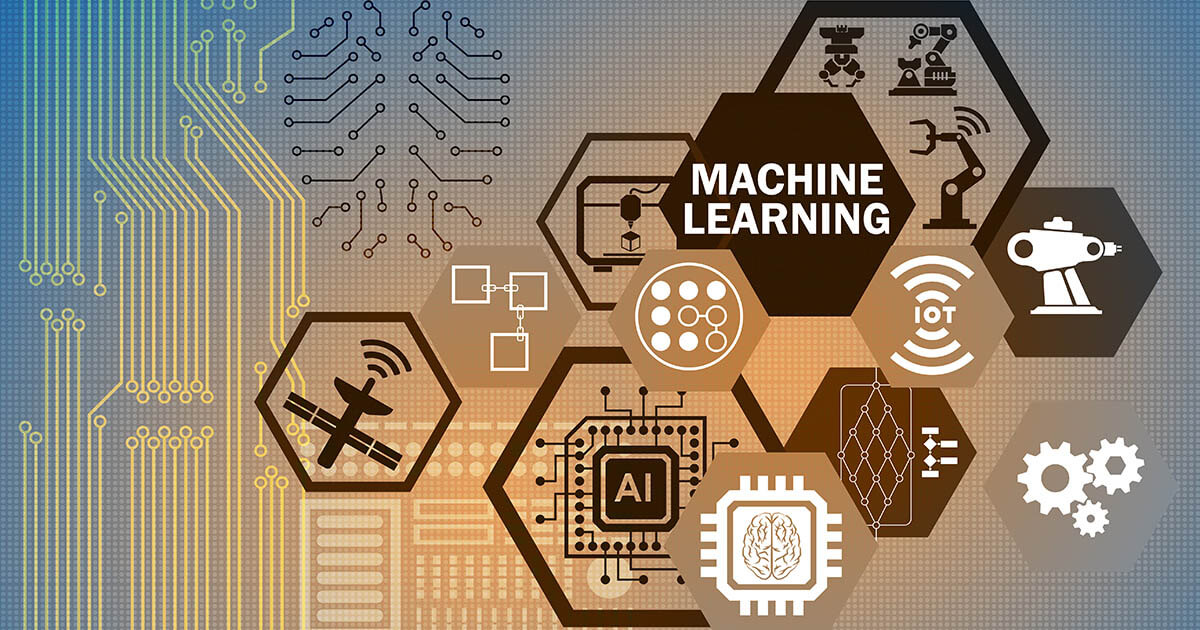 It seems like Artificial Intelligence (AI) and Machine Learning (ML) are everywhere these days. In fact, it’s surprising how much of it we already take for granted, such as recommendations about what we watch and buy (Netflix and Amazon), personal assistants (Siri and Alexa), fraud alerts (Visa and MasterCard), route optimization (Google maps), and spam filtering.

But these examples are just the tip of the iceberg. It won’t be long before ML-driven applications are the norm, rather than an interesting novelty. The following is a roundup of articles highlighting the changes coming to a range of industries based on cutting edge ML.

It’s no secret that open source is driving all of this ML innovation. And at the heart of this trend is Python, which is widely considered the tool of choice for data science projects in general and ML initiatives in particular.

In fact, Python now features the bulk of all open source ML and data engineering tools. Here are some recently released tools you might want to add to your toolbox.

Getting Started with Machine Learning

The introduction of ML is causing a sea change in many industries. Software applications that don’t incorporate some form of ML are likely to be a rarity in the coming decade.  One of the best ways to prepare for the future is to get started with Python today: