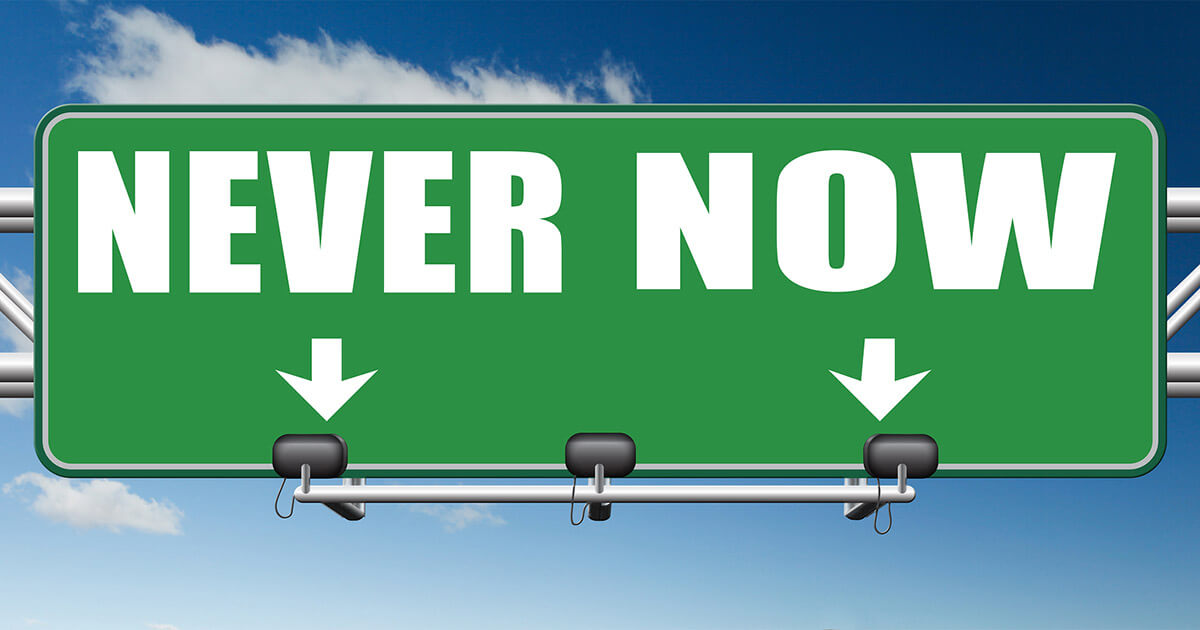 The upcoming end-of-support deadline for Python 2 on January 1, 2020 means enterprises need to start thinking about the impact it will have on their existing Python applications.

Originally, Python 2 was used as a scripting alternative to Perl for things like configuration automation or else for creating web applications. But Python adoption didn’t really take off until its data science packages started becoming popular some 5-6 years ago.

Despite the fact that Python 3 was originally introduced in 2008, and was well established by the time data science projects started accelerating the popularity of Python, data scientists by and large were still working with Python 2.

In fact, Python 2 is proving to be a particularly difficult habit to kick:

The good news is that Python 3 is (finally) starting to gain ground:

As a result, if you’re creating new projects today, you should be using Python 3 unless there’s a specific package you need that still doesn’t support 3.

Want more information on Python 2 to 3 migration? Evaluate different options and get the how-to here.

To Migrate or Not to Migrate

The real question is whether or not you should be migrating your existing Python 2 code to Python 3. The answer depends on your use case:

For those considering code migration, a number of Python packages exist to help you out:

For those that are considering staying on Python 2 (at least for now), commercial vendors are likely to step up and provide extended support. ActiveState is one of those vendors—we’re providing custom support for Python 2 applications past the EOL date of January 1, 2020, including bug fixes and patches for core libraries and third-party packages.

ActiveState, like Python 2, has been around for more than 20 years. We’re a founding member of Python.org, and have had millions of developers download our Python distributions for the past two decades.

Don’t risk the security of your Python 2 applications—request a risk assessment today and we’ll work with you to create a custom support plan.