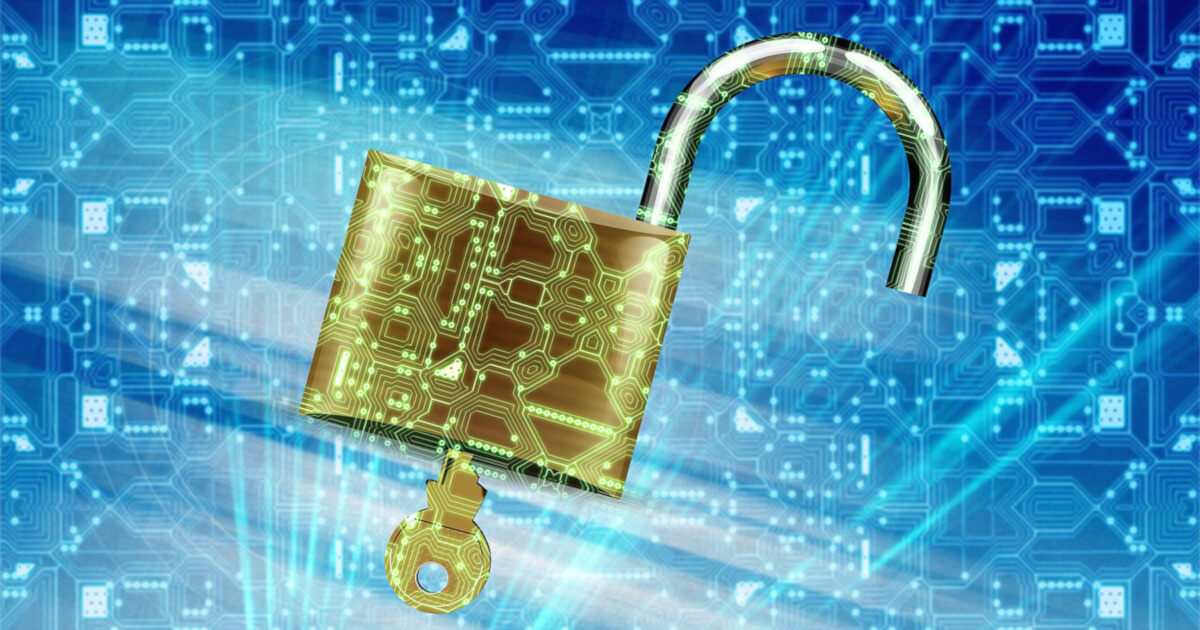 Let’s take a closer look at some of the modules mentioned in the previous article.

M2Crypto is an offspring of the ambitious Chandler Project correction Despite the main project’s death — nobody seems to be working on Chandler — M2Crypto is still alive and kicking. M2Crypto was started and mostly developed by Ng Pheng Siong. The current maintainer is Heikki Toivonen. Even though the official OpenSSL documentation does not mention it, Elliptic Curve, AES and even GOST algorithms are presented in the OpenSSL source code and are exposed in M2Crypto. Access to those is tricky though. Here we should note one peculiarity in the underlying OpenSSL library’s architecture. OpenSSL, roughly, has two separate sets of low-level algorithms. One set includes “old” implementations of algorithms like RSA, RC4 and the Elliptic Curve stuff. The other set of “new” implementations includes algorithms like AES and GOST wrapped into pluggable engines. These engines are nothing more than loadable binary modules, invokable through some kind of a higher-level API. This API is called EVP which stands for, I guess, “EnVeloPe”. Those two algorithm sets are not matching, that is, not everything accessible through the EVP interface is available through the “old” low-level interface and vice versa. To add more fun, the two sets cannot be mixed together. During the PyCon 2010 we had a set of open Python Crypto sessions. We discussed a lot of things, including whether OpenSSL is the right choice at all. A range of opinions was expressed, though the consensus was that OpenSSL is some kind of “necessary evil”; everyone hates it, but it is everywhere. This is one of the strongest points of OpenSSL: it is here forever. Someone pointed out that OpenSSL was designed as a… well, an SSL implementation library with an architecture centric to secure communications. Indeed, OpenSSL is more or less well suited for client-server interaction programming, but it is not good at all for solving other tasks like secure data storage, secure document workflow, etc. Another problem everyone agreed on is the lack of documentation. The original OpenSSL documentation is outrageously eclectic, to say the least. This is, by the way, directly related to the internal library architecture. The situation with M2Crypto documentation (with all the respect to Ng’s and Heikki’s hard work) is not any better than with OpenSSL itself, it’s just automatically generated Epydoc stuff. There is one more thing. Although OpenSSL, and consequently M2Crypto, support pluggable modules, those have to be written in C. That is, there is no way of substituting a core algorithm with a custom Python implementation. This problem, however, is common to all wrapper-type modules rather than specific to M2Crypto.

The python-nss package is a result of RedHat’s engineering effort to hand code NSS bindings from scratch. The underlying library, NSS (Network Security Services), is a set of libraries designed to support cross-platform development of security-enabled client and server applications. NSS is a ten years old Mozilla.org project. The good news about NSS is that documentation is abundant and luxuriously comprehensive. The python bindings documentation starts with a Getting Started section and a short example, and that’s it. The rest of it is the same boring, automatically generated API reference — nothing that one couldn’t see in the source code. The NSS library architecture is clear and fairly straightforward, though it is quite a low-level API. Python bindings, as mentioned above, are not just SWIG’s output, but rather a carefully crafted OO-styled interface. Algorithm coverage is quite impressive: both ECC and AES are there. Now the worrisome things. First of all, I could not find a sign of any kind of plugin-type modularity; the library seems to be a monolith with no way to alter its behavior. Another issue is the NSPR (Netscape Portable Runtime) library. This is an opinionated library, limiting the choice of socket implementations to just its own. The only way to create a secure socket with NSS is to use NSPR socket implementation. To make it worse, NSPR sockets are incompatible with existing Python I/O and cannot be passed to functions expecting Python sockets as arguments. This, particularly, makes non-blocking secure socket I/O impossible. NSS has something in common with OpenSSL: the both are network-centric toolkits, which raises the same question whether NSS — while being an excellent network security tool — is a good cryptography package for general use. (to be continued)