How To Clear A Plot In Python 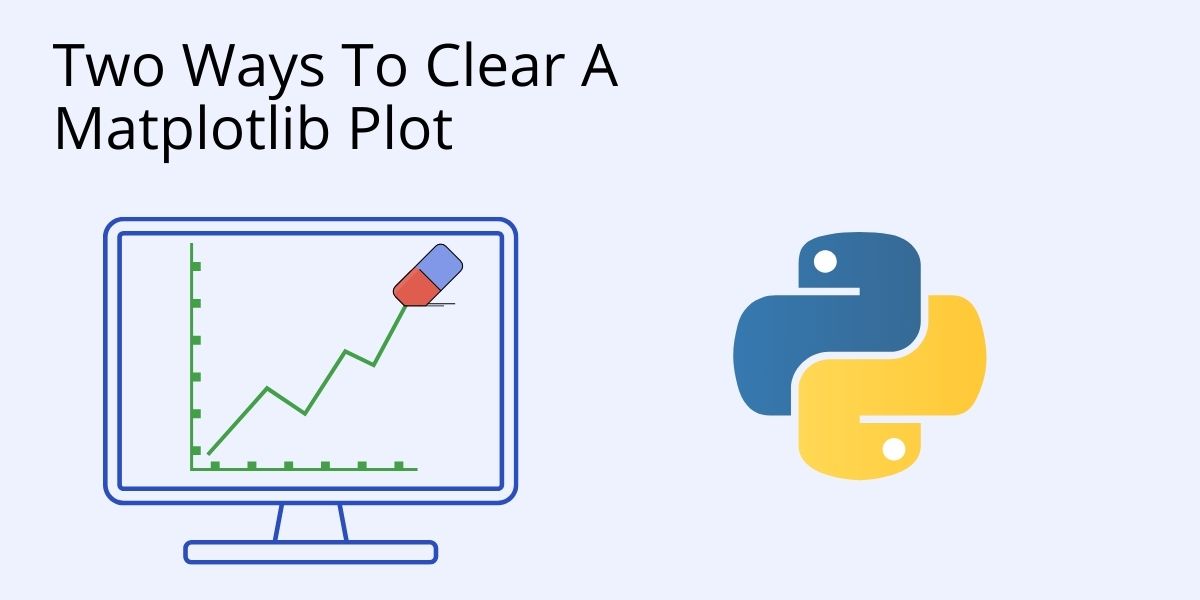 Before we start: This Python tutorial is a part of our series of Python Package tutorials. You can find other Matplotlib related topics too!

Matplotlib is a data visualization and graphical plotting library for Python. Matplotlib’s pyplot API is stateful, which means that it stores the state of objects until a method is encountered that will clear the current state.

This article focuses on how to clear a plot by clearing the current Axes and Figure state of a plot, without closing the plot window. There are two methods available for this purpose:

How to Clear a Pyplot Figure

Figure is the top-level container object in a matplotlib plot. Figure includes everything visualized in a plot, including one or more Axes.

You can use the matplotlib.pyplot.clf() function to clear the current Figure’s state. The following example shows how to create two identical Figures simultaneously, and then apply the clf() function only to Figure 2:

Figure 1. A Figure not cleared with the clf() function: 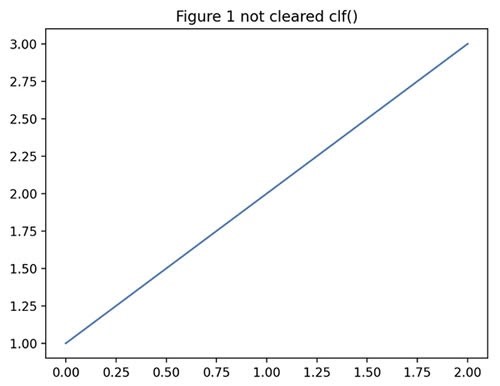 Figure 2.  A Figure with the same elements cleared with the clf() function: 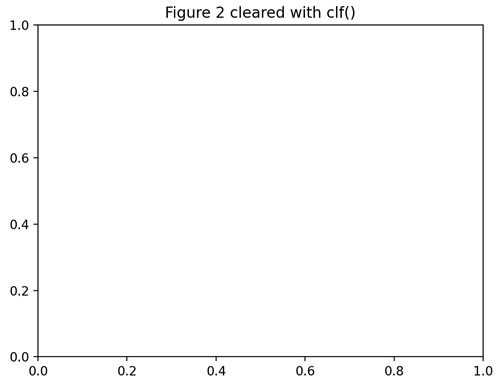 How to Clear Pyplot Axes

Axes is a container class within the top-level Figure container. It is the data plotting area in which most of the elements in a plot are located, including Axis, Tick, Line2D, Text, etc., and it also sets the coordinates. An Axes has at least an X-Axis and a Y-Axis, and may have a Z-Axis.

The matplotlib.pyplot.cla() function clears the current Axes state without closing the Axes. The elements within the Axes are not dropped, however the current Axes can be redrawn with commands in the same script.

The following example creates a Figure and then plots two Axes in two different subplots. Only the second Axes is cleared with the cla() function:

Figure 3. A Figure containing two Axes in different subplots. The first Axes is not cleared with the cla() function. The second Axes is cleared with cla(): 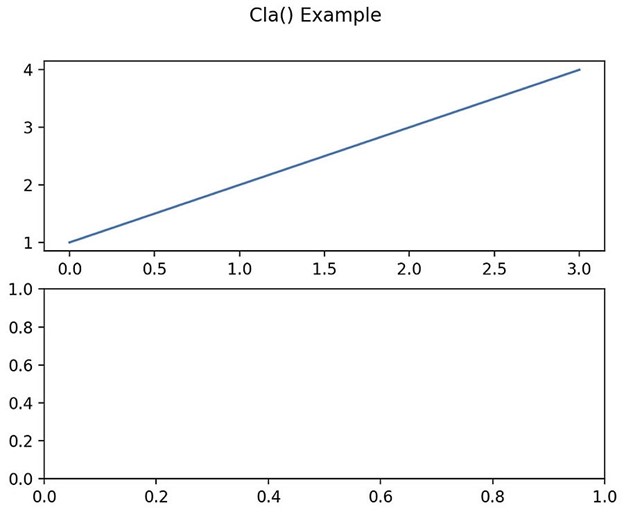 The following tutorials will provide you with step-by-step instructions on how to work with Matplotlib, including:

Use ActiveState Python and accelerate your Python Data Science projects.

What is Numpy Used for in Python