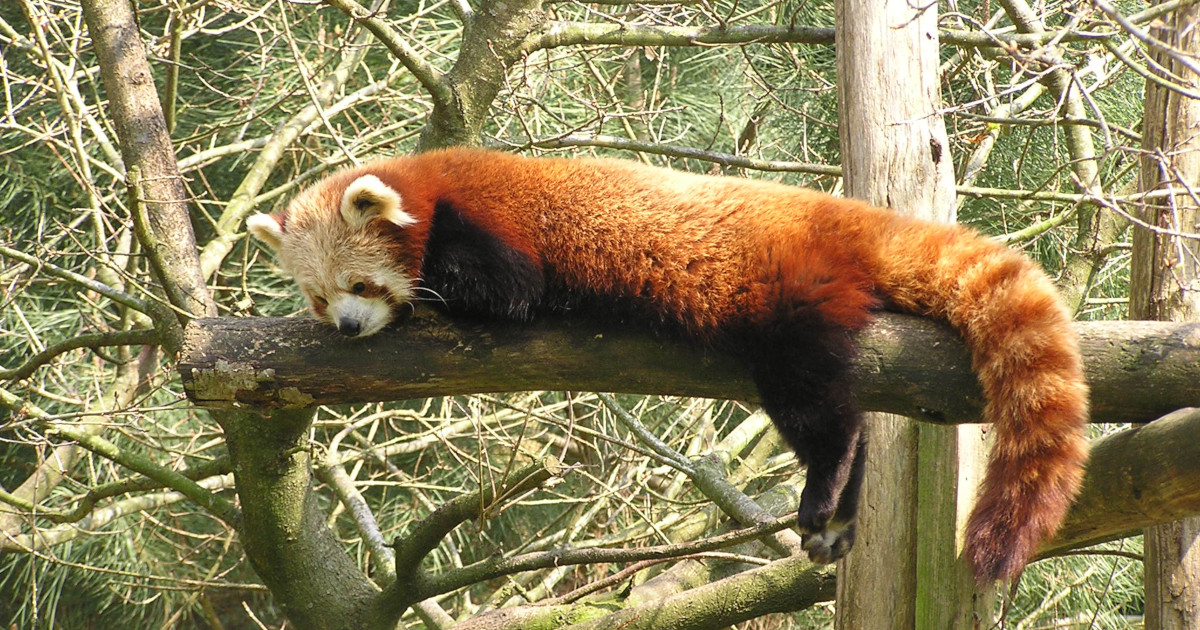 Mark Finkle has been making a call out to extension developers to update their extensions for Firefox 3.  His call, and some recent extensions that have been made to work on Komodo made me realize I should do the same call for Komodo.  There are a lot of developer related extensions for Firefox that could be made to work with Komodo as well.  In fact, for some of them, it may well make more sense for them to be plugged into a development environment like Komodo rather than directly into Firefox.  Some of these could turn into the beginnings of Snapdragon or at least help to form a Komodo + Firefox blend for developing open web applications.  Here are some recent extensions that have been either developed for Komodo or made to work with Komodo.

So, do you know of any cool and useful developer oriented Firefox extensions?  If so, add an overlay and modify the install.rdf for the extension so it works with Komodo, or contact the author and ask them about integrating the extension with Komodo.  Not only is this a way for developers to start getting involved with Komodo, but also it’s a great way of offering more features to Komodo users in general.