How to Measure the Cost of Open Source Language Builds 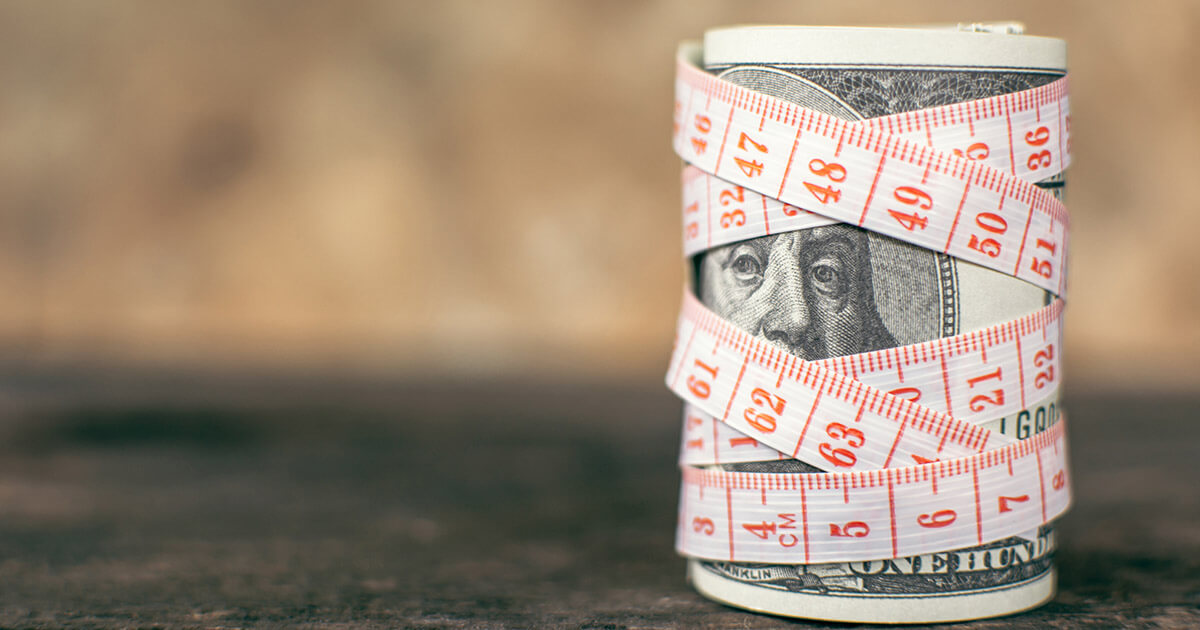 Summary: automating build engineering is the only viable way to ensure lower costs and increased throughput. Up till now, fully automating the build engineering for an open source language hasn’t been worth the cost. As a result, manually building your own languages is costing you more than you might think.

As discussed in a previous blog post, all of the costs of build engineering are rarely taken into consideration when determining overall project costs. But unless you’re just standardizing on a Commercial Off the Shelf (COTS) language distribution from your Cloud provider, Operating System vendor, or other commercial entity, your devs are either:

While these two approaches allow developers the greatest flexibility when it comes to creating language distributions specific to their project’s needs, it’s important to understand the ramifications, such as:

ActiveState has created a “Cost of Open Source” calculator to help managers understand the costs that come with building, updating and maintaining their own open source language distributions on a per project – or even just a per language – basis.

As shown in the screenshot above, ActiveState’s “Cost of Open Source” calculator distills the costs of building open source into a few recognizable categories. But there are still a number of sliders and assumptions you should be aware of before calculating your burn rate:

Build Burn Rate then is the yearly cost of building, updating and maintaining all of your DIY languages.

As an example, if you’re a Small or Mid-sized Business (SMB), chances are each of the developers in your teams are building their own development environment themselves, including the language distribution they require. In some cases, 1 or 2 members of a team may be tasked with building, updating and maintaining a standard language distribution that all team members can incorporate in their dev environments.

If your SMB has standardized on 2 languages, develops on Windows and deploys on Linux, your annual build burn rate might look like:

If you’re a Large Enterprise (LE), it’s likely that the task of building, updating and maintaining the languages all your projects use has been centralized in a team of 4-6 build engineers. Where the LE has standardized on a core technology stack, this can mean the build team is dealing with only 2 or 3 languages at most. In other cases, where the business is committed to using the best language for the job (e.g., building out a set of APIs), the team may be dealing with as many as half a dozen or more different languages.

If your LE has standardized on 4 languages, has developers that work on Windows, Mac & Linux machines, and also deploys to Linux, your annual build burn rate might look like:

Try it out yourself to see what your burn rate might be:

Your build burn rate is:
??

Of course, the “Cost of Open Source” calculator results in a monetary cost to your business of taking a DIY approach to building your own languages. But there’s also the opportunity costs, as well, which is discussed at length in another blog post.

How to Decrease the Cost of Build Engineering

Interested? Want a personalized demo or looking for specific packages or support? Schedule a call to learn more.

* currently only available for Python

1These options have other costs, as discussed in our One Size Fits All blog post