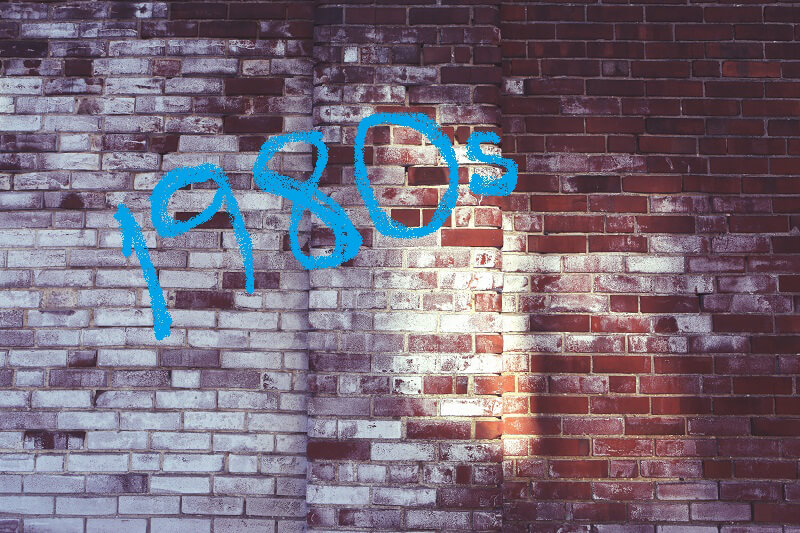 It’s Friday, so please allow me some indulgence. A child of the eighties (Err… Well, maybe nineties… A lady never tells!) I’ve been going through my playlists today, “rocking out” to some of the great 80’s classics. And it’s occurred to me that many of the songs could – if you really, REALLY stretch your imagination (or if you’re immersed in Komodo musings all day) – apply to Komodo.

Based on today’s playlist (and to kick off the weekend), here’s my list of great 80’s tunes that (could) relate to Komodo. Load ’em up in your music rotation today, and join me in this “work-related” nostalgia as you code away. 😉 I’ve created a little playlist in case you’d like to [listen along with me](https://www.youtube.com/playlist?list=PLItFfEv4fl3sVDMQxouKwND_DV-_fxje6).

*David Bowie, “Scary Monsters (And Super Creeps)”.* Komodo IDE is totally awesome, but Komodo dragons are actually pretty… Well, scary and gross. They use the [bacteria in their saliva](http://animals.nationalgeographic.com/animals/reptiles/komodo-dragon/) to poison their prey. Not pretty (but admittedly pretty cool!)

*Tracy Chapman, “Fast Car”.* Komodo is fast – in fact, it received more performance upgrades with the recent release of 9.0. Slick.

*Peter Gabriel, “Sledgehammer”.* Hopefully Komodo prevents you from taking a sledgehammer to your computer next time you need to debug your code. Maybe it can even prevent you from doing what this [man from Colorado did](http://www.bbc.com/news/world-us-canada-32407688). We’re pretty sure if he had been using Komodo, that computer would still be with us today. RIP, ol’ computer.

*Janet Jackson, “What Have You Done for Me Lately”.* I’ll tell you what we’ve done: we’ve released the latest version of Komodo for PHP, Python, Perl, Tcl, Ruby, Javascript, Go, HTML, CSS and more – and it’s sale-priced until April 30.

*The Cure, “Just Like Heaven”*. Anyone who uses Komodo knows that switching between languages is a breeze – one license, one IDE, ALL your languages and frameworks. Usually code on your Linux machine but need to bring a Mac or Windows laptop to an event? No worries, Komodo is multi-platform too, and your license entitles you to installations on all three OSes. Heavenly.

*The Rolling Stones, “Start Me Up”.* Komodo start times were made even quicker with the latest release!

*Prince, “1999”.* Okay, for Komodo it would have to be Prince (or the artist-formerly-a-symbol-only-who-was-formerly-known-as-Prince) singing about the year 2000, but fun fact: Komodo was first released in the year 2000, so we’ll be celebrating 15 years of awesome later this year!

*Simple Minds, “Don’t You (Forget About Me)”.* We know we haven’t been out connecting at as many events as we’d like to lately, so we hope you haven’t forgotten about us! We recently attended PyCon, and hope to sponsor a ton more events this year. Have ideas/suggestions where we should sponsor? Email us at komodo@activestate.com and we’ll consider attending or sponsoring those that we can.

*U2, “With or Without You”.* Bono croons about life without his love… Can you imagine coding without Komodo? Pure heartbreak.

*Madonna, “Express Yourself”.* Regular expressions, a debugger, and database explorer set Komodo apart. As do a ton of other great [IDE features](/features).

*AC/DC, “For Those About to Rock (We Salute You)”.* For those about to code, and for those who code all day every day, those of us on the Komodo team salute you. Thanks for bringing us along on your daily journeys!

What kind of music do you listen to while you’re developing? Any songs we missed in our 80’s list?

Have a great weekend, everyone, and happy coding from the Komodo team!