Top 10 Coding Mistakes in Python & How to Avoid Them 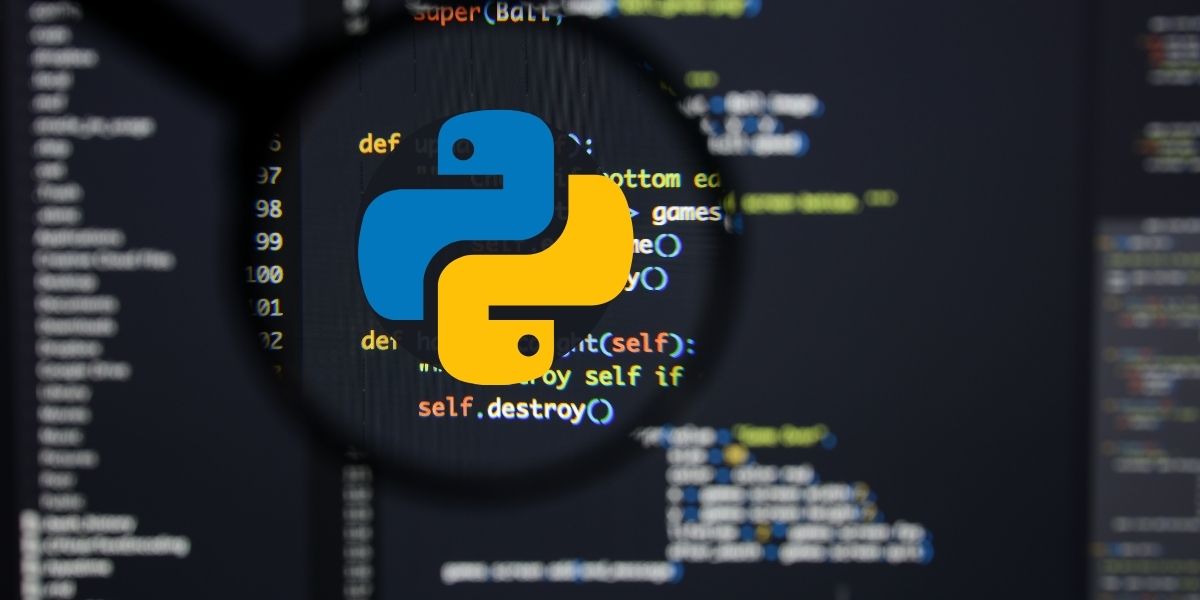 Python is flexible, fun, and easy to learn, but as with any other programming language, there are some common errors that can give you a headache if you don’t understand Python’s quirks. In this article, we will help you save time in the future by introducing you to 10 of the most common errors that you can easily avoid.

NOTE: If you don’t have a recent copy of Python installed to try out the examples in this post, you can download one for free for Windows, Linux or macOS from the ActiveState Platform. Or better and more secure way of getting started is to create a Python environment with just the packages you need.

Let’s start with a beginner’s mistake that can give you some issues if it isn’t detected promptly. Since Python is a scripting language, you can define functions that you can call in REPL mode. For example:

This simple code will execute the super_fun function when it’s called from the CLI python no_main_func.py. But what happens when you want to reuse the code as a module in a notebook, for example?

As you can see, super_fun is executed automatically when you import your script. This is a harmless example, but imagine if your function performs some expensive computational operations, or invokes a process that spawns multiple threads. You wouldn’t want to run these automatically on import, so how can you prevent that from happening?

One way is to use a modified version of the simple standard __main__ script execution scope, as follows:

With this code you get the same results as you did before when you invoked the script file from the CLI, but this time you won’t get unexpected behaviors when you import it as a module.

Another common problem for beginners is float point management in Python. Newbies often incorrectly think of float as a simple type. For example, the following code shows the difference between comparing the identifier of simple types (like int numbers) versus float types:

Floating point types also have a subtle but important characteristic: their internal representation. The following code uses a simple arithmetic operation that should be simple to solve, but the comparison operator == gives you unexpected results:

The reason for the unexpected result is that floating point operations can have slight (or even significant) differences due to their internal representation. The following function allows you to compare floats using the absolute value of the difference between them:

The definition of what should be considered a Boolean “true” value is a major source of confusion in several programming languages, and Python is no exception. Consider the following comparisons:

As you can see, the zero value for any numeric data type is considered to be “false,” but empty collections like lists, sets, or dictionaries are not. Keep in mind that “none” is different from “true” and “false.” This can be problematic, because a variable can be undefined but later used in a comparison that will produce unexpected results.

A slightly different type of problem occurs when beginners want to execute infinite loops inside their scripts, while preserving their ability to stop them. For instance, check out the following loop:

As you might have noticed, even the power of ^C is not enough to stop this loop. But why? That’s because the try/except block even catches the KeyboardInterrupt. If you want to catch only exceptions, you must be explicit about it:

But KeyboardInterrupt also inherits from BaseException, so you can catch it and manage it easily:

One question that surfaces from time to time in the discussion boards of popular programming sites concerns mistakes related to Python module names. For example, let’s imagine that you need to solve a complicated math problem, so you create a math.py script with the following code:

If you run this script, it will give you a stack trace like this:

It should be obvious what’s going on: you named your own module in a way that clashes with one of the standard libraries. Sometimes it can be even trickier due to the dependency tree that is usually built for non-trivial projects.

To avoid these kinds of naming issues, you can check this resource for absolute and relative module path imports.

You might think that the purpose of the list_init function is to add a new default value, so calling it without arguments should return a list of length 1. However, the results will surprise you:

What’s going on? The list type is mutable, and given that the default value of a function’s arguments is only evaluated at the time that the function is defined in Python, the empty list will be referenced in subsequent calls.

Luckily, a simple change can get you the desired behavior:

Many developers want to mutate a collection while iterating it. For example, imagine filtering a list manually, as follows:

Fortunately, Python gives you several techniques for accomplishing something like this without writing much code. For instance, you could filter a list this way:

List (along with dictionary comprehension) is one of the nicest ways to work with collections.

Many programmers struggle with the modification of variables that are supposed to be independent copies of other variables. This happens when you think you’ve created an independent copy of a variable, but actually you’ve just created a pointer to it.

For example, you can get a reference to a variable when you use the assignation operator = in the following way:

As you can see, dictionaries d1 and d2 have the same id.

NoW let’s try getting an independent copy of a variable using the copy() method:

In this case, you might think that modifying d2 wouldn’t affect d1, but actually both of them would be modified since they share the same reference. Strangely enough, d3 would also be modified, even though it’s a different reference. That’s because d3 is a shallow copy of d1, which means that its contents point to the same things.

To get a completely different instance of a variable with its own contents which you can then modify, you must use a deep copy:

Notice that the contents of d4 are not the same as the d1, d2, and d3 dictionaries.

Object-oriented programming aims to structure problems in a way that mimics the real world, but it can seem cumbersome to inexperienced programmers. One of the most common problems is understanding the difference between “class” and “instance” variables.

For example, consider the following code:

You might expect the global attribute motto to be changed for all instances since that’s what happens with the list actions, but while actions is pointing to the same reference for all instances, the motto string is copied as an instance attribute once you alter it.

Function Arguments by Reference and Value

Python has a peculiar way of using arguments in functions and methods. Programmers who are switching to Python from languages like Java or C++ might have some issues understanding the way that the interpreter works with arguments.

For example, consider the following example:

The output shows the ids for each variable. Notice that the variables inside the function are different from the original variables, except for the reference to the list.

In the following example, the referenced variable is mutated as expected, and the reference is kept inside the function:

You should be careful to follow best practices, such as returning several values or using object attributes in order to avoid confusion when it comes to mutating function arguments. To get a deeper understanding of passing arguments by reference, check out this link.

Python is a high-level language that’s fun to work with once you understand some of its quirks. And it’s worth wrapping your head around those quirks since Python is wonderfully suited to solving many day-to-day programming scenarios quickly and easily.

But to avoid the headache of debugging code that seems okay at first glance, you have to understand Python’s design elements. This article provided an introduction to the top ten errors beginners often make, and gave you tips on how to avoid them. But there are lots of other resources that can help you get started, including:

Another problem with Python that has continued to only get messier over the years is package management. Package management is a hard problem in and of itself, and it’s been extended to encompass environment management. Despite the complexity, it’s essential to get it right.

Unfortunately, with Python, it’s historically been all too easy to get it wrong. This is one of the key reasons that Python features so many different package managers.

During development, sinking time into dependency hell in order to sort out problems with your environment is time wasted. As a result, many developers opt for a sophisticated solution that does as much heavy lifting as possible, leaving them free to focus on coding.

In the modern tech world, the secure way to code should be the easiest way to code. But introducing a dependency to your project inevitably brings along other dependencies, creating a domino effect that can make it challenging to spot security vulnerabilities.

Even when you find them, unless they’re critical vulnerabilities, the time and effort to resolve them means they’re rarely addressed, exposing your development and test environments to cyberattack.

If you want to eliminate dependency hell and create more secure code in dev and test without slowing down your sprint, I’d recommend a dependency manager that addresses the limitations of all the others. Take a look at the ActiveState Platform.

Which Python Dependency Manager Should I Choose?