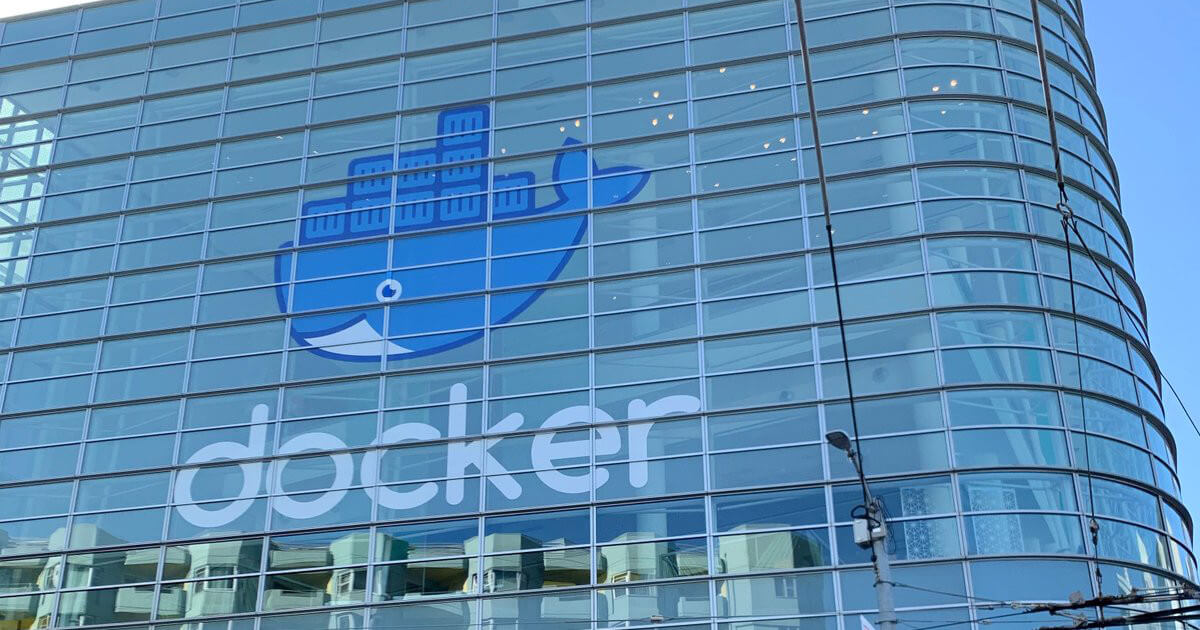 I recently attended DockerCon 2014, the first Docker conference hosted by Docker Inc. The atmosphere was vibrant with lots of contributors and partners in the community actively participating. This conference had it all — filled with exciting demonstrations, significant announcements, educational sessions, and lots of meaningful discussions around containerization technologies. Thanks for having us. It was my pleasure to be a part of the first Docker conference and I look forward to the next DockerCon.

With that quick impression of the conference, let’s turn our attention to what I learned from this inspiring conference, and ultimately, my thoughts on Docker.

Docker is revolutionary, but not just because of its technology.

Let’s be clear, right away, that Docker does have great technology. Docker containers are lightweight and efficient, consistent and repeatable, isolated and portable. It’s pretty much the best thing for cloud computing since the movement from bare metal to virtual machines. It is apparent that the uptake of this containerization technology is like no other. There’s great momentum behind the project. Just take a look at some readily available stats from the docker repository on Github:

Version 0.1 was released on March 25, 2013 and version 1.0 was very recently announced on June 9, 2014 at DockerCon. In exactly 441 days, the repository indicates 469 contributors with 8779 commits, along with 898 watchers and 12816 stars. There’s no denying that the project has gained traction with huge momentum behind it. As some would say, don’t fight the giant rolling ball.

Now given that Docker has great technology, I truly believe what makes the company so great goes well beyond the technology itself. Two key factors in their success is their open and cooperative nature, showing gratitude and appreciation towards the entire ecosystem, and, their ability to lead the extremely talented open source community towards a common goal.

Give Credit Where Credit is Due

In the opening keynote at DockerCon, time and time again, we heard Solomon and Ben thanking the community, the partners, the users, and the individual contributors. They even thanked prior technologies that led to Docker. Those who are working on solving similar problems would likely have encountered cgroups, namespaces, SELinux, LXC, jails, zones, etc. Solomon and Ben rightfully give credit where credit is due, recognizing that Docker is riding on the shoulders of those that came before them.

The appreciative attitude towards the community is a key propellant for Docker’s continued success. Docker is largely community driven with an open governance model, with the Docker Governance Advisory Board that consists of contributors, corporates, SMBs, and individual members. Docker thrives on participation from the community and they return the favor by showing recognition.

Get everyone involved. Grow the Market. Everybody Wins.

We are really at the cusp of a revolution. With the uptake of Docker and the peripheral technologies around containerization, we have a lot of smart people showcasing their own solution with these impactful emerging technologies.

Just from DockerCon 2014, we learned about (in no particular order):

What we see from the list above are many solutions leveraging containerization to achieve similar goals. Great! The community is thriving on just the container project from a year ago. This is really only the beginning though. On the second day of DockerCon, Solomon discussed that we, as an industry, have the technology. But what we do not have is a common interface. Ah-ha! There was spontaneous applause from the audience. The claim immediately resonating with the crowd. I’m sure just about everyone working with cloud computing agrees. This lack of a common interface really is the core problem Docker is solving. Solomon then announced libcontainer, libchan and libswarm, all expected to offer a common interface, guaranteeing compatibility within the ecosystem.

“The real value of Docker is not technology, it’s getting people to agree on something.” No one could have said it better than Solomon himself. While Docker provides the glue to a new age of cloud solutions the secret sauce behind Docker is their ability to align all these smart people in the open source community with a common vision. Once aligned, just let these talented developers work their magic. They inspire developers, they empower developers, and they appreciate developers, making developers want to build around Docker.

Docker Inc essentially is the platform enabler, giving you the high-quality lego blocks to build your own Legoland.

I have long been convinced that Docker will be part of the revolution to engineering a better cloud, and, in effect, upgrading the internet. Join in the revolution and have fun hacking with the community.

Read more about Docker and DockerCon 2014: