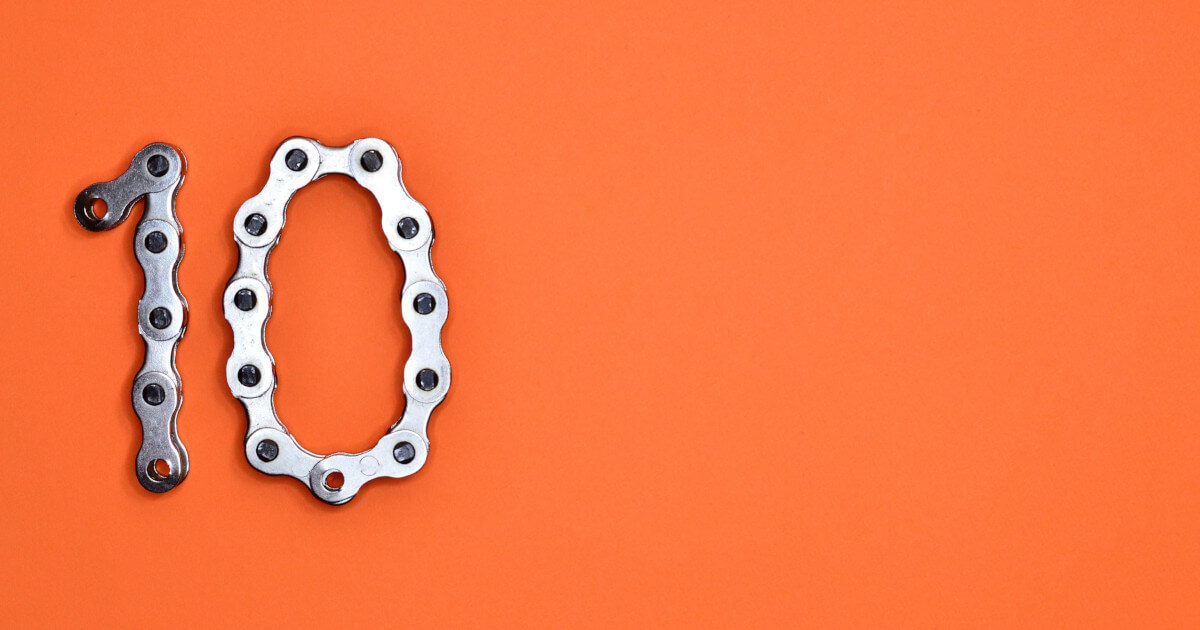 If there is one thing I’ve noticed in my years of working on Komodo, it’s that people are full of misconceptions about what it is. Some of it comes from it having been around for over 15 years, some of it comes from it being an IDE and all the “baggage” that comes with that terminology. I thought why not address some of these misconceptions in a fun and short blog summarizing some of the items that in, my eyes, need to get some time in the spotlight.

Generally when you think of an IDE, you think of a very chaotic UI with buttons everywhere and a product that will take you WEEKS, if not MONTHS, to get used to. Komodo isn’t like that. We pride ourselves in building an IDE with user experience as one of its biggest features. Not only that, but we provide the functionality for you to make Komodo LOOK however you want. Maybe you DON’T want buttons on screen? No problem! Maybe you WANT all of the buttons? You can do that too.

Whether or not it looks like it, it sure as hell is an IDE. One with powerful and versatile features you just won’t find in an editor. Some of you may say, “THAT is exactly WHY I use an editor.” But isn’t the reason WHY you use an editor, is that you want to customize it to your preference without it being bogged down with all sorts of features you don’t want? For this I would refer to point 1 above, you can do this with Komodo.

If you don’t use an IDE, you probably spend days setting up and configuring your editor. Sure your editor can have its form of CodeIntel (fun fact: Komodo’s CodeIntel is open source and is known to run in other editors), and you can probably set up linting, debugging, etc. in them. But this will take precious hours out of your day to configure and setup. And even when you have set everything up, the reliability and the user experience would be questionable. Having all of this provided by Komodo from the get-go means you can install Komodo and instantly get to work. You don’t even need to configure your languages/tools; Komodo detects them for you.

Komodo is based on Mozilla, same as Firefox. You could even say Komodo is based on Firefox. And like Firefox, it is extremely extensible. Writing addons or userscripts for Komodo will allow you to customize almost every aspect of the application, or write completely new applications/toolings within Komodo.

Almost every aspect of Komodo’s user experience can be customized. Don’t like toolbars? Hide them. Want to use your own colors (for the entire UI, not just the editor)? Go for it. (Don’t) want Komodo to automatically select matching delimiters? Just toggle that preference.

Given that Komodo is cross-platform, people often mistakenly assume that it uses Java. This is not true. Komodo does not contain a single code of Java in its runtime. Komodo is based on Mozilla and is programmed using C++, Python and JavaScript.

Komodo’s editor component uses Scintilla, a first-class editing component with over 15 years of solid history. Scintilla is written in C++ and it is FAST.

Komodo comes with a feature named the “Toolbox” that lets you save all manner of tools that you use as part of your workflow; snippets, userscripts, macros, tutorials, templates .. the list goes on. You organize these tools in your toolbox, which resides in the right pane (by default). In addition, you can choose to place tools under a toolbar or a menu to make them accessible from your Komodo toolbar or from your editor context menu.

Komodo comes with first-class support for some major languages–JavaScript, NodeJS, PHP, Python, Perl, Ruby, Tcl, Go, and soon Lua. The thing that makes Komodo stand apart from some of its competition is that all of these languages come in a single license. You do not need to buy Komodo again for each language.

Experience all of the features described here, and let us know if you agree. Try Komodo IDE for free on the ActiveState Platform.