Komodo IDE on a USB stick 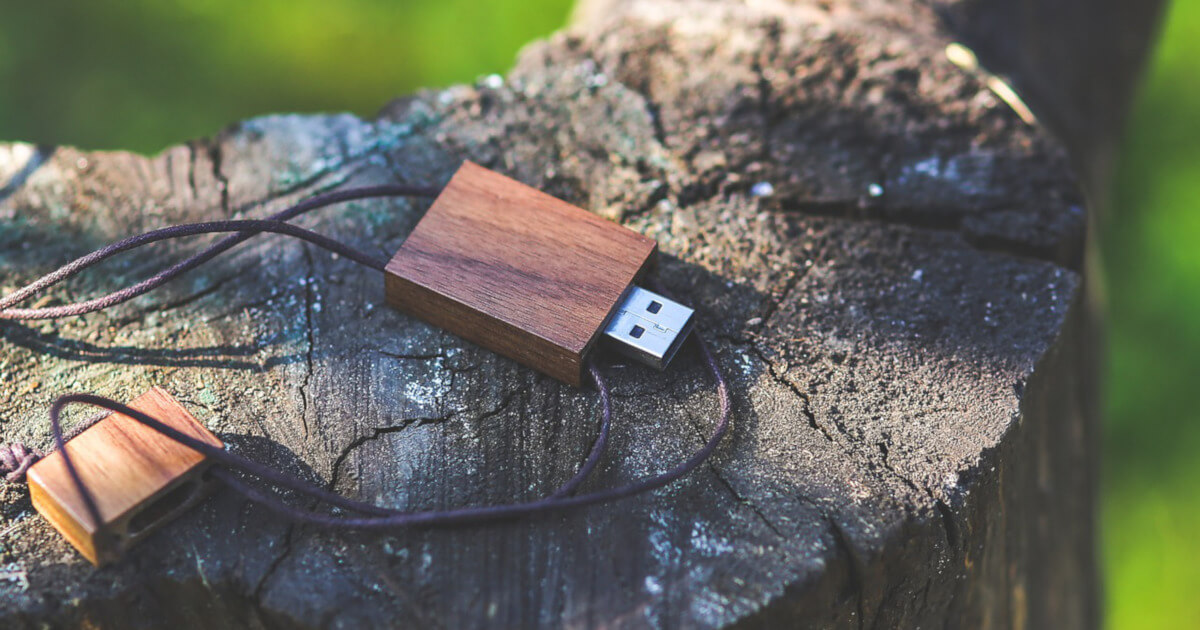 I like it when a Komodo tech support email comes in that makes me think “Good question. I don’t know the answer. I bet we could make this work though.”

One such question arrived last week from a long-time Komodo user who wanted us to make Komodo “portable” so that he could run it from a USB stick when he was travelling. Not everyone uses a laptop after all.

A simple solution was posted in the Komodo Community forum a while back, but it didn’t take into account changing mount points/drive letters from system to system (which is important for Komodo) and it wouldn’t work for Komodo IDE. So, here’s a solution that should work for most people.

I’ll show a Windows example, but the above principles will be the same on OS X and Linux.

You could conceivably make a multi-platform USB stick with installations of Komodo for Mac OS X and Linux in separate directories. You’d need to set up separate bash scripts for each copy.

If you’re going to be using Komodo’s debugging, syntax checking, and code intellgence features for Perl, Python, PHP, Ruby, or Tcl, you’ll probably need the appropriate interpreter(s). You might as well install these on the USB drive as well.

If you’re doing that, you should add the interpreter to the path in the same batch file. For example, if you installed ActivePerl in a subdirectory of ‘KomodoIDE-portable’, you’d specify the path to perl.exe with a line like:

By default, Komodo will look for languages interpreters on the PATH. It’s best to leave the language preference set that way in this case because, as with the user profile directory, we can’t rely on the full path to the interpreter staying the same from system to system.

Your mileage may vary, but this trick worked for me and the customer who wrote in with the request. I hope it helps some of you travel more easily with your favorite IDE.