PyPM: A package manager for Python 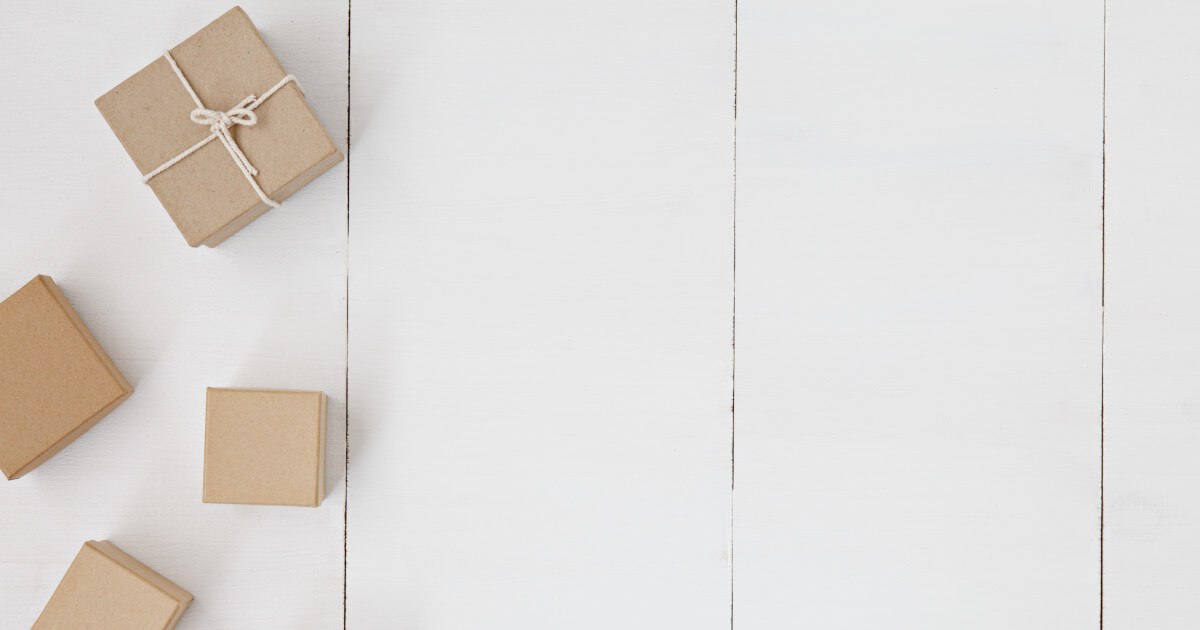 Package managers are useful things. For language distributions, they simplify the job of finding and installing modules, libraries or extensions for that language.

ActivePerl has had ppm for years, and indeed it’s one of the big advantages of using ActivePerl over other Perl distributions. ActiveTcl got teacup a couple of years ago, which has allowed us to distribute a much “leaner” ActiveTcl 8.5, because users can easily install the extensions they need. Now ActivePython has its very own package manager: PyPM.

Python has had easy_install for a number of years, and more recently pip. These could be compared to Perl’s CPAN shell, but like the CPAN shell they need to build the packages that are downloaded from the Python Package Index (PyPI). If you don’t have a compiler installed and configured (i.e. most Windows systems), you can only build pure Python packages. Failing that, you can always search the web for a binary installer for your platform and Python version… somewhere… maybe…

ActivePython 2.6.3.7 contains the first beta release of PyPM and the repository already has thousands of packages for Python 2.6. You can install these packages using the same command on Windows, Mac OS X and Linux.

There’s a tutorial to get you started, and a list of packages currently available in the repository.

PyPM is following PEP 376 as it evolves to ensure you can using PyPM, pip and easy_install interchangeably without conflicts. We’ve also made sure it works with virtualenv.

We plan to add a GUI, keep adding packages from PyPI, and generally improve PyPM. So, give it a spin and be sure to let us know what you think!