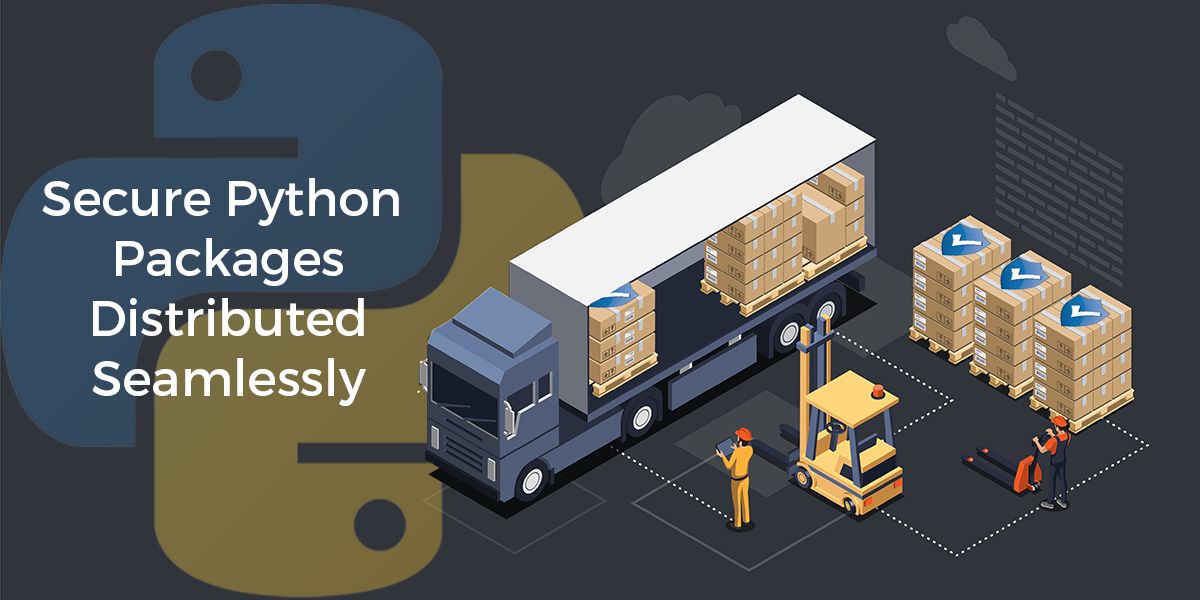 In general, an artifact repository provides the ability to store “built” software and make it available for use by other systems, processes or end users. Most artifact repositories (like JFrog Artifactory, Sonatype Nexus, Google Artifact Registry, and many more) support multiple open source languages (Python, Java, JavaScript, etc) and artifacts (from containers to compiled applications to tarballs).

By contrast, the ActiveState Artifact Repository supports only the Python language and Python artifacts (wheels).  So why would you choose it over an established artifact repository? Simply put: supply chain security.

Traditional artifact repositories ingest whatever you point them at. When it comes to Python, the target is typically the Python Package Index (PyPI), which offers no guarantees as to the security and integrity of the prebuilt packages they provide. Alternatively, the source may be an internal build system that creates Python packages from source code. Unfortunately, most Python package build systems:

While building all Python dependencies from source code is better than implicitly trusting PyPI, there’s still no guarantee you won’t become the next Solarwinds without the proper controls in place.

Python-centric organizations that are concerned with the costs of vendoring their own dependencies, as well as Python supply chain security may want to investigate the ways that the ActiveState Artifact Repository can help them solve key use cases.

Artifact repositories can serve a variety of purposes across the software lifecycle. In general, repositories have a key role to play in:

Specifically, the ActiveState Artifact Repository can add value in a number of common use cases, including:

All artifacts in the ActiveState Artifact Repository are created as standard Python wheels, which means your team can install them using Python’s default package manager, pip, just as if they were installing from a far more secure version of PyPI.

How To Better Manage Dependencies With Artifact Repositories

Learn how to automate key dependency management tasks by combining an artifact repository with the ActiveState Platform.

See how you can use the ActiveState Platform to secure your builds and as a result secure the weakest link in your software supply chain.