Wine will make you do the craziest things 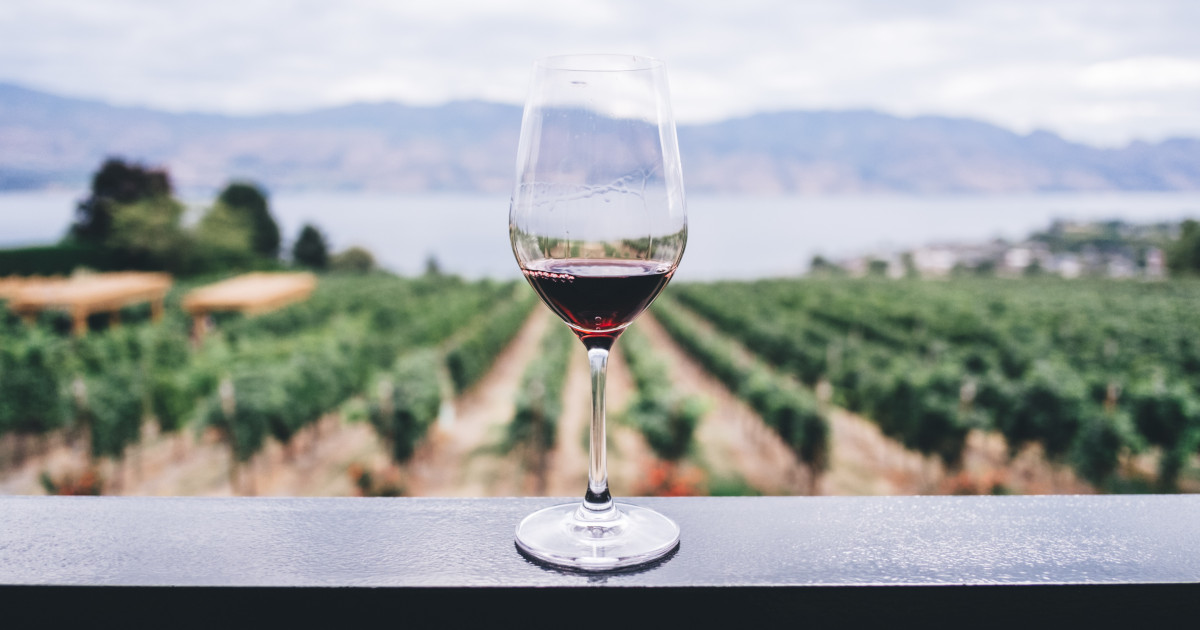 I’ll resist the temptation to continue with a bunch of double-entendres. The Wine I’m talking about is the open source Windows emulator, and the crazy thing is using it to run PerlApp to make Windows executables on Linux.

Before I continue though, I have to add: Using ActiveState products under Wine is not supported. Please don’t email ActiveState support asking for help with this, because it’s not guaranteed to work. Your mileage may will vary.

Last week someone emailed me with just such a request. Of course, I should have just said “Not supported. Good luck!” but the question tickled my curiosity. Could you use this configuration to cross-wrap a Perl program on Linux that would run on Windows? As it turns out, you can.

First of all, here’s what I mean by cross-wrapping. TclApp has a very handy feature that allows you to create executables for “foreign” platforms (i.e. ones you’re not actually running TclApp on). It does this by dynamically downloading the basekits needed in the wrapped executable from ActiveState’s TeaPot repository. PerlApp doesn’t have a similar mechanism (yet) so you have to run it on the deployment platform to get a native executable.

But what if you’re running Linux and don’t have a Windows system or VM to run it on?. Well, you can do this:

Notice I’ve specified the ‘–perl’ argument here. For some reason the ActivePerl installer is unable to add itself to Wine’s PATH. You can add it manually with wine regedit.

I was able to wrap the PerlApp examples (and even Tkx-ed!) into executables under Wine and run them on a Windows XP system.